Walmart will once again be restocking Xbox Series X and Xbox Series S consoles this afternoon, with the first wave of restocks going live at 3pm ET. Microsoft’s next-gen systems will be available through Xbox All Access on Walmart’s website and are likely to sell out fast.

Although PlayStation 5 isn’t seeing new inventory, Walmart will be carrying both Xbox Series X and the digital-only Series S later this afternoon. You can find the products on Walmart.com – or by using the direct links below:

Walmart continues to be one of the best options when it comes to picking up a next-gen console, as the retail giant regularly brings in fresh inventory. About a week ago we saw a massive PlayStation 5 and Xbox Series X|S restock at Walmart, giving you a chance to get your hands on any of the four shiny new systems. Bots and resellers are still a problem, but open enough tabs in your browser – and have enough patience – and it’s very possible for you to walk away with a next-gen system.

Last month, UK politicians called for action against next-gen scalpers, releasing a petition that garnered over 15,000 signatures. These resellers are clearly unpopular with the public, as they not only steal away consoles from actual fans, but they dramatically mark up their prices and gouge desperate customers.

In fact, in the US alone, scalpers are estimated to have made over $58 million in profits.

If you do manage to get your hands on a new Xbox from Walmart, you’ll be glad to hear that an Xbox Live Gold subscription is no longer needed for party chat and free-to-play games. The features aren’t yet live for all users, but the feature should roll out shortly to the entire Xbox community. 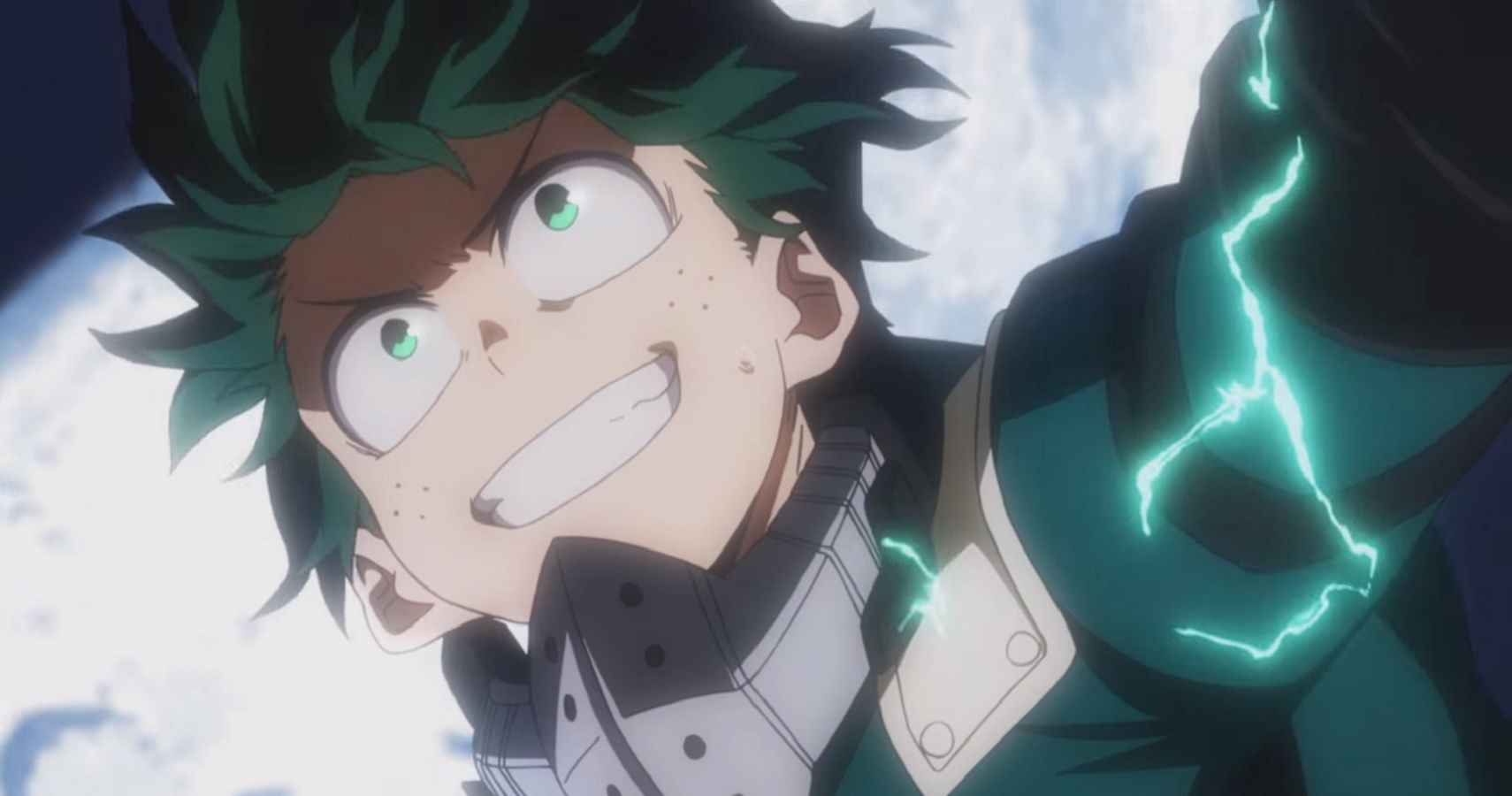