There are a number of reasons why someone might continue playing a game after they have finished its story. Perhaps the title has a Game+ feature that unlocks once the story is over, maybe there are some collectibles you missed, or perhaps you just love the game so much you want to play again. Perhaps more likely than any of those reasons is the need to unlock all of a game's trophies and achievements, something that has just become a little easier on Xbox thanks to a new update.

As revealed via Xbox's latest blog post (via Eurogamer) secret achievements can now be revealed before you have actually achieved them. “If you don’t mind spoilers and want a hint on any of the achievements in the games you’re playing, it’s easy to find the secret achievement details on your Xbox,” the post reads.

All you need to do to uncover the details of an achievement that has purposefully been left hidden is go to Game Activity and then Achievements while the game you want to know more about is open. Find the achievement and simply ask for its details to be revealed. The new feature can be used on Xbox consoles, PC, and even through the Xbox app on mobile. Once revealed, you can either leave it that way or cover its details back up again. 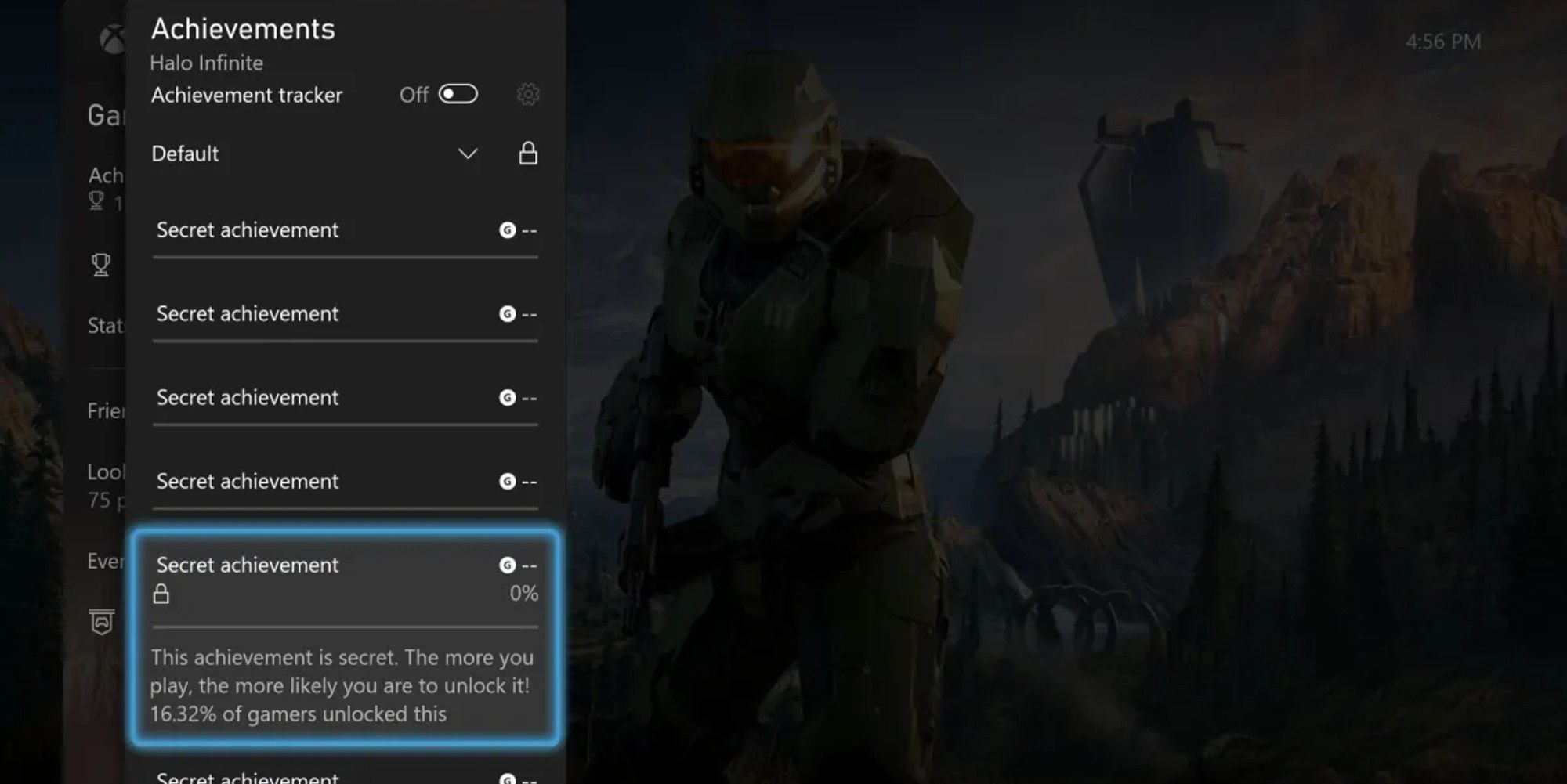 The point Xbox makes about risking spoilers by doing this shouldn't be taken lightly. Yes, some achievements are hidden to annoy you and keep you playing for longer while you try to figure out what exactly you need to do. However, some are shrouded in mystery so that parts of the game you haven't played through yet aren't spoiled. Bear that in mind if and when you go to use this feature.

Xbox adding this feature means it has now matched PlayStation when it comes to giving players the ability to take a peek at secret achievements, or in PlayStation's case trophies. PlayStation players have been able to potentially spoil games via looking at what they need to do to unlock hidden trophies since 2016. This month's dashboard update also improves the speed and reliability with which updates can be detected.