One of the cool things about Xenoblade Chronicles 3 having so many classes to choose from (and Hero characters to use alongside them) is that the game gets to diversify its Attacker/Defender/Healer system in fun ways. Every class belongs to one of these three classical archetypes, and all for good reason, but some cross over into others in meaningful ways.

Lone Exile, Ashera's class, is a prime example of this. It's a splendid Defender class; don't let its low HP fool you when its Defense stat is superb, and it can double as another damage dealer to complement your Attackers. Here's how to acquire Ashera and Lone Exile as soon as possible.

What Is The Lone Exile Class? 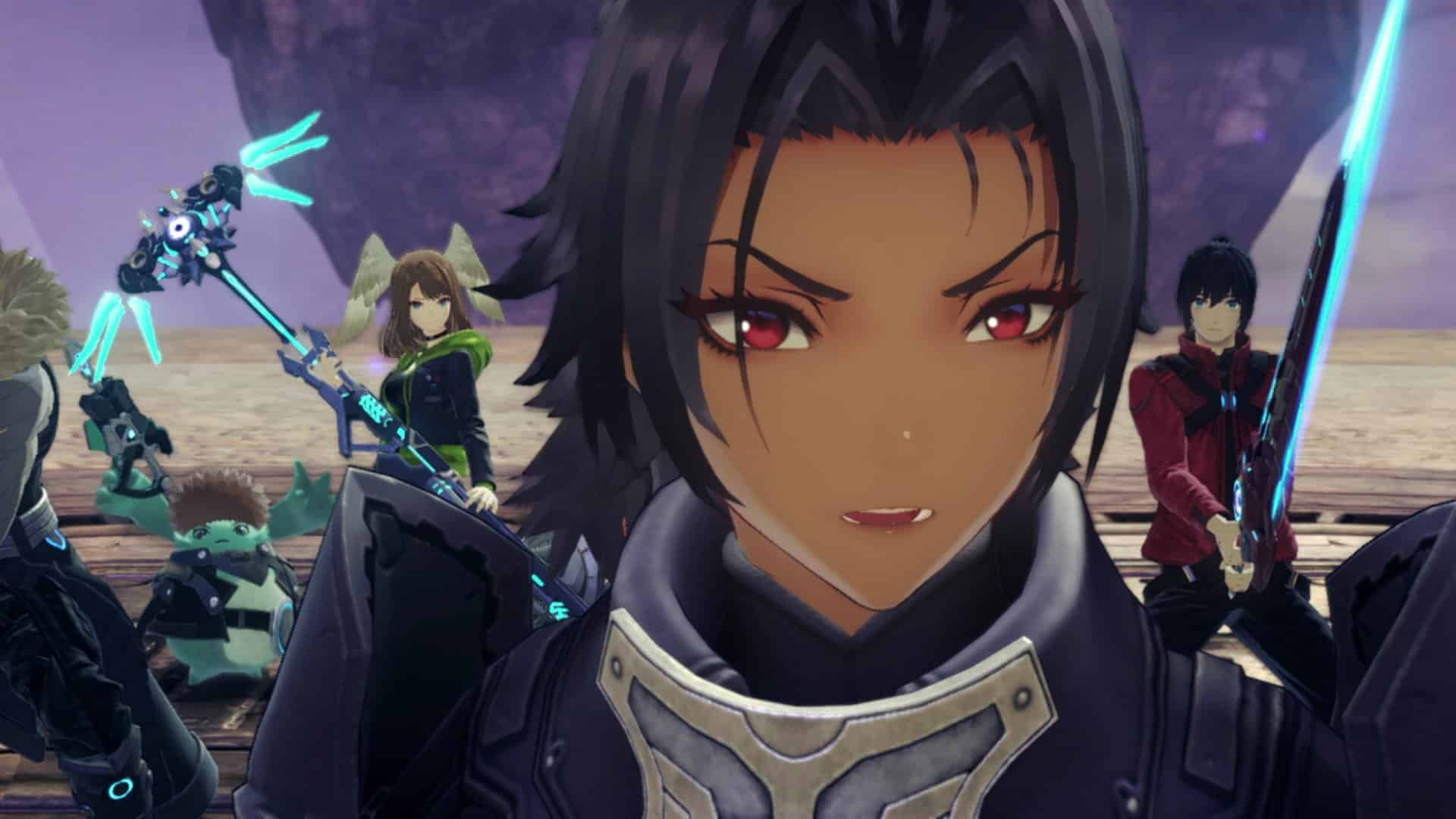 In simplest terms, Lone Exile is two parts Defender, one part Attacker. That's disregarding its intricacies, but it's how we've come to view it after spending hours with and without Ashera, swapping it on different characters and seeing what happens.

Looking at Lone Exile's stat rankings, the picture becomes that much clearer. Unlike other tanks, Lone Exile has an Attack rating of 'A', which is pretty darn good. Its Defense is also 'A', which helps shore up what could have been a disaster given the uncharacteristic fact that this is a Defender with a 'D' ranking in Defense. But again, by-the-numbers analysis (or in this case, by-the-letters) isn't enough to get a real feel here.

It's important to note that Lone Exile is capable enough of attracting aggro to offset most of its high damage output. We say most, because there have definitely been times when Ashera or her inheritor have gotten a bit out of control in this regard. All the more reason to have at least one more Defender, of course, and preferably someone whose aggro attraction is even sturdier.

One of Lone Exile's truly fantastic Class Skills is called Returning the Favor. When a nearby ally is attacked, the Lone Exile gets to dish out 250 percent of that damage in a form of sideways counterattack, if you will, and considering how often it's beneficial for Attackers to stick near the rest of the group, you can sort of prime things so that if and when aggro decreases too much, you're drawing it right back, and with its own little perk to boot.

In terms of Arts, most will draw solid aggro while inflicting impressive pain upon the opposition. Jaws of Death is probably the culmination of what it means to play this class — it gives a 30 percent boost to damage and 25 percent to drawn aggro, respectively.

It's a traditional pick, and thus not the most exciting, but in terms of our recommendation for the best Lone Exile out of the main party, Lanz is best suited. You could go with Sena or Noah, as Attackers do benefit from all this offensive oomph, but it's often a better idea to leave them in their own lanes.

How To Unlock The Lone Exile Class 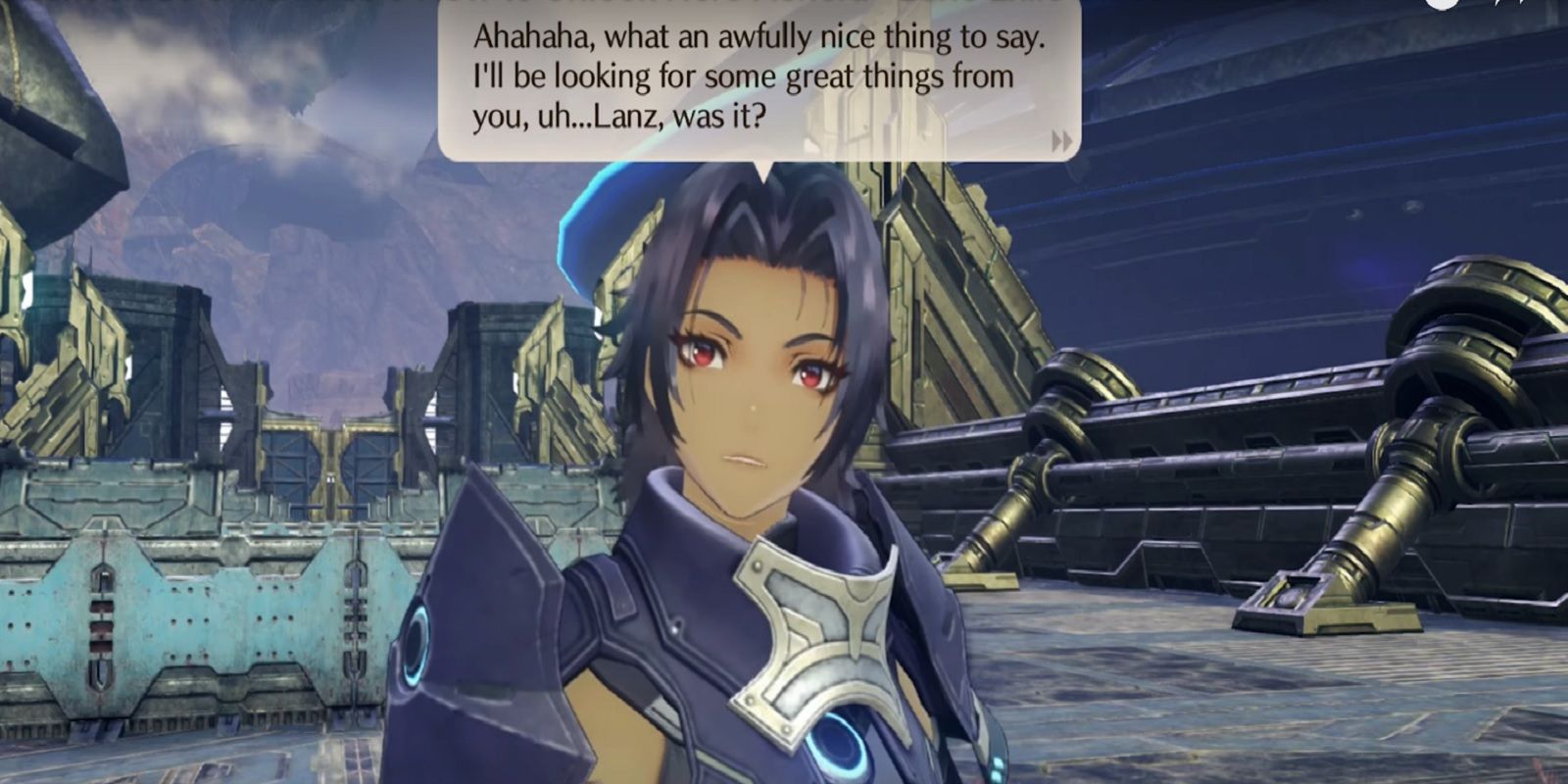 The earliest that Ashera can be recruited is in Chapter Four. The enemies you'll face are in the ballpark of mid-to-upper thirties, level-wise, which isn't far off at all from what you'll be facing elsewhere. Basically, we're saying there's no real reason not to go after the Lone Exile class as soon as possible.

This is a fairly fast-paced recruitment mission that should take you around 40 minutes or so, tops. We mention its pacing because a lot of it happens one right after the other, rather than tasking you with traipsing around Aionios.

Head to Syra Hovering Reef in the Keves Castle Region when you're ready to begin. As usual for these kinds of quests, you'll see a '?' icon on the area map right nearby, informing you in pretty bold terms that shenanigans will ensue. Shenanigans do, in fact, ensue, as our beloved heroes are caught in an ambush for only the hundredth time.

At this point, you're thrust into a string of fights across the Colony against multiple enemy squads, culminating in a boss, Moebius R. This fiend clocks in at level 38, so use the strategies that have worked best for you thus far throughout your journey; they won't toss much at you that you've not seen before.