As a nice late-Halloween early-Christmas gift, we can now re-experience the brilliance of Kojima’s long-deceased masterpiece of horror P.T. in the classic Doom style.

One talented and dedicated modder by the name of Andrea Gori decided to resurrect P.T. using the 3D-accelerated Doom source port – GZDoom. And in fact, all you need to play the mod yourself is GZDoom which you can download for free here for Windows, Mac, and Ubuntu. Gori’s creation is a complete standalone project, and doesn’t need any Doom games for it to run.

P.T. will surely always be considered one of the most impressive and impactful examples of horror gaming ever, for a number of reasons. Only some of which are its mysterious emergence and untimely removal from public access five years ago, its fascinating fourth-wall-breaking elements, and its ability to incite genuine terror despite comprising pretty simple concepts.

What’s particularly impressive is that P.T. is considered an incredible standalone horror game despite its being only just a taste of a bigger game that was in works (as its name “Playable Teaser” suggests). The game it was advertizing – Silent Hills – was destined to be even greater, but to the fans’ despair, it was cancelled. And unfortunately, from what we can tell so far, it’ll be a miracle if we manage to see this or a similar Silent Hill resurrection come to light any time soon. At least, in any official Kojima or Konami capacity, that is. 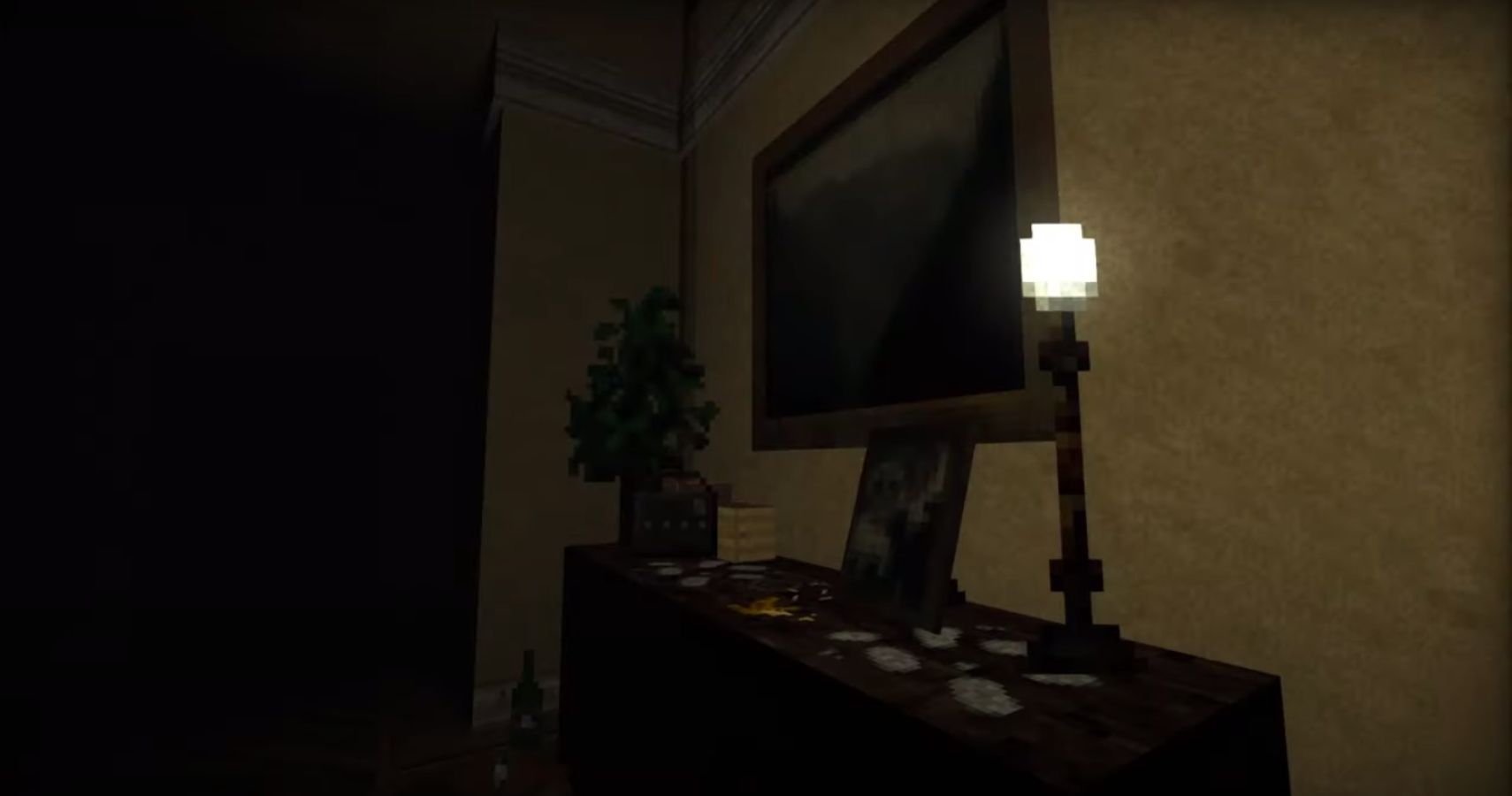 In fact, there has been no shortage of fan recreations of and tributes to the extraordinary P.T. since its removal from the PlayStation Store in 2015. The latest is this one by Gori, who has evidently done an incredible job bringing the terror to life once more, this time complete with a retro twist. Gori also pays homage to another giant in the horror game genre – Doom.

GZ PT has its very own teaser trailer (albeit un-playable), and from what we can see it checks all the same Scary Boxes as the original. In fact, its dated graphics add a whole new level of eeriness too. Kudos once again to the gaming community for being a stubbornly nostalgic bunch of creatures!

You can check out GZ PT for yourself here.