This has got to be the weirdest marketing stunt ever pulled off. A zombie named Frank invaded Twitch streamer Leah Viathan’s broadcast, stole a can of Pringles, and then left. And later, he’ll be getting added to the game West of Dead as a helpful NPC.

There’s a lot going on here, so we’ll tackle this one at a time. To start, Microsoft and Pringles are getting together for a marketing blitz in the UK. Besides having a few giveaways on social media and from codes listed on Pringles cans, the two companies thought it’d be a good idea to get up to some good ol’ fashioned viral marketing with the help of a few Twitch streamers. 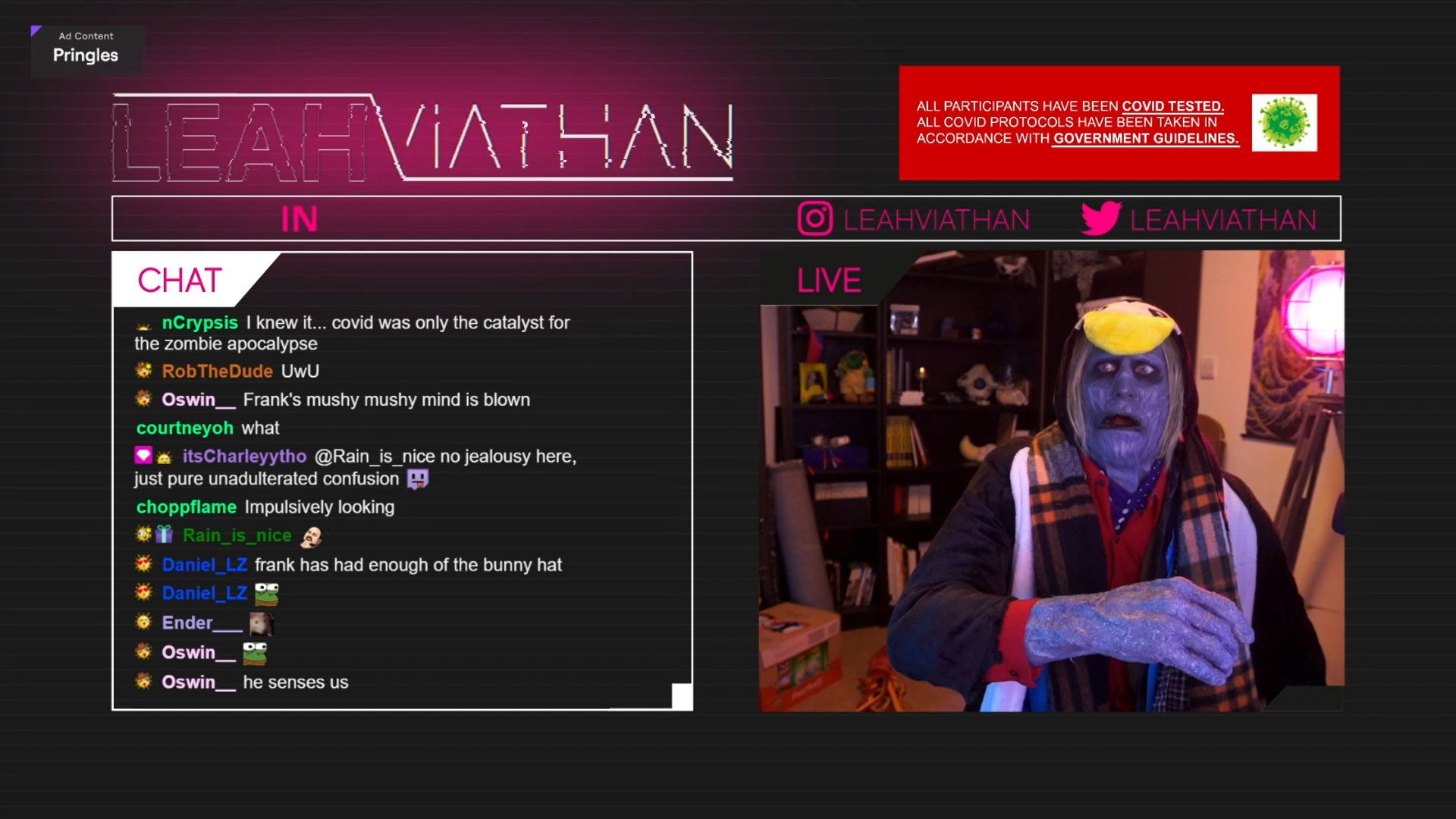 Their idea was to come up with a character called Frank. Frank is a zombie who has apparently escaped from the game West of Dead, the twin-stick cover-based, roguelike shooter that was released back in the summer of 2020 on Xbox Game Pass (and Steam, in case you’re a PC gamer). After Frank is done terrorizing a few streamers, he’ll migrate back to the world of West of Dead by becoming an NPC who hangs out in a saloon and starts handing out tips and tricks to players.

Gotta say, this is probably the first instance of a marketing gimmick finding its way into a video game as an actual character. Unless you count Pepsiman. Or Cool Spot. Or that dating sim that stars KFC’s Colonel Sanders as a young, undeniably sexy cooking student. Ok, come to think of it, there are a lot of games starring mascots, but Frank is still pretty cool. 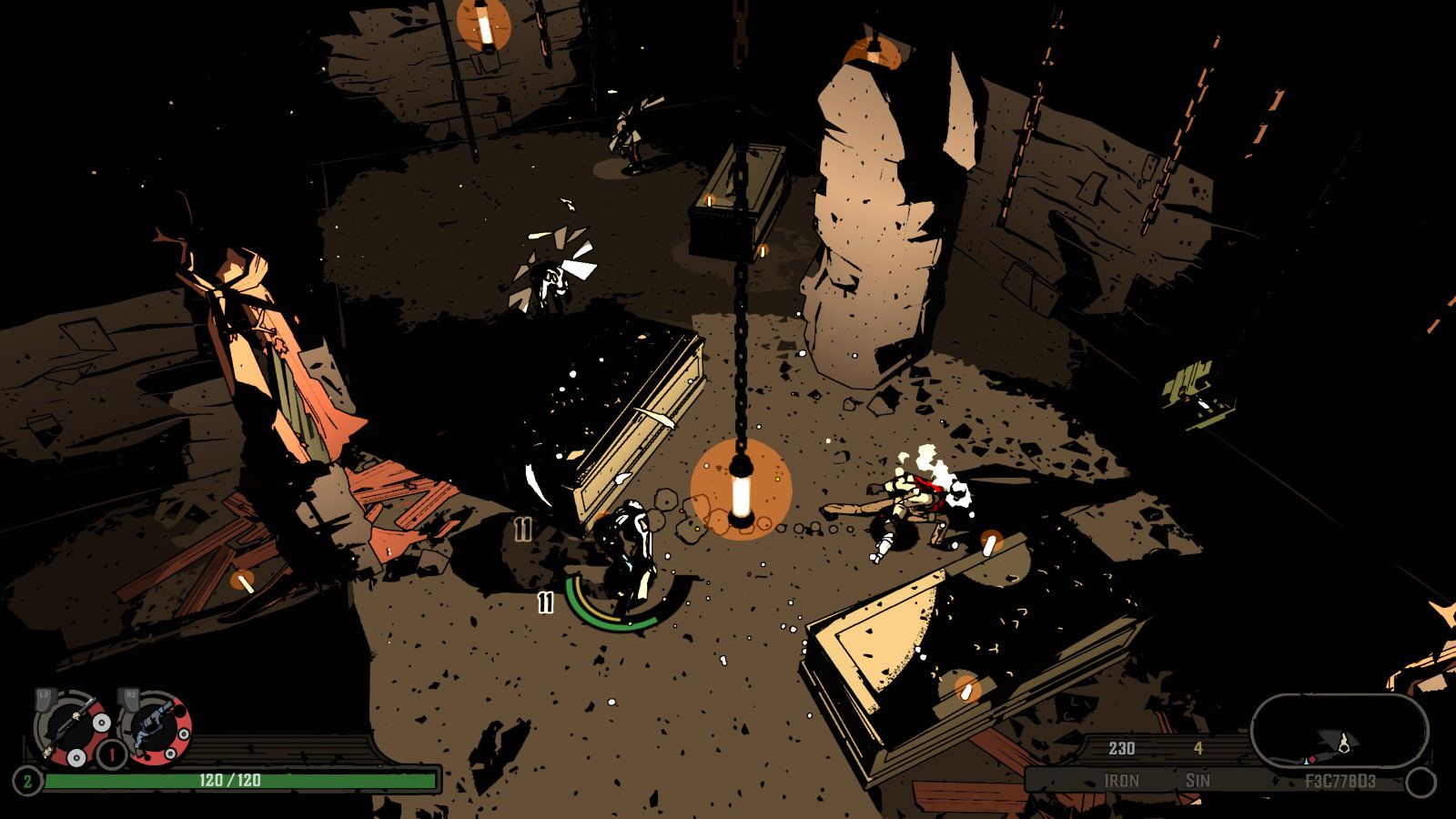 In case you’re tired of Hades, West of Dead is an action roguelike where you play as the very Ghost Rider-esque William Mason, a dead guy who wakes up in Purgatory with no memory of his past. Then he fights his way past skeletons, zombies, and other undead denizens to recover his memories. He’s even voiced by Hellboy’s Ron Perlman, which seems totally appropriate.

West of Dead is available now on Xbox, Game Pass, and various digital PC platforms. And if you’re living in the UK, be sure to keep your Pringles can to type in a code on the Pringles.com/uk website for a chance to win an Xbox Series X.