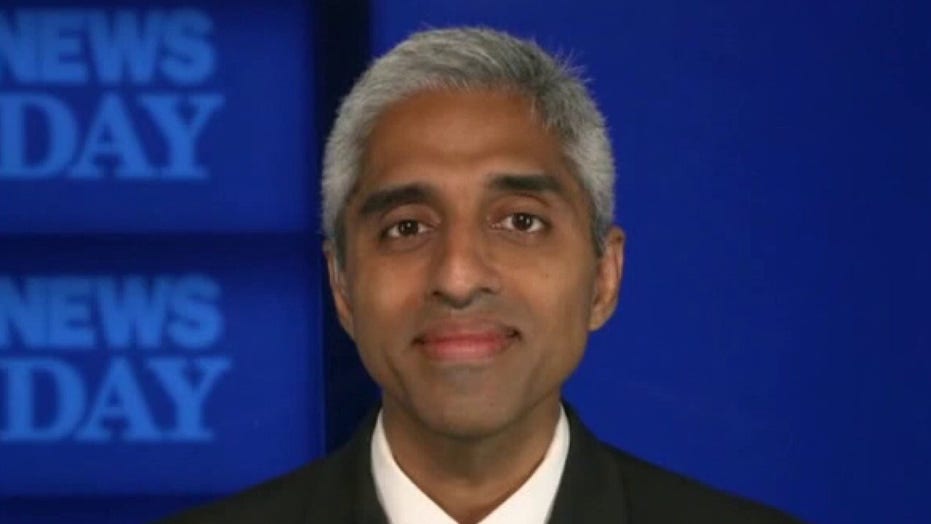 The Food and Drug Administration (FDA) reiterated a warning against the use of ivermectin as a COVID-19 treatment amid growing reports of individuals taking the drug often used to treat parasitic worms in animals.

Mississippi state health officials issued a recent alert prompted by increasing calls of people with potential ivermectin exposure taken to prevent or treat COVID-19 infection. While the drug has FDA-approval for certain uses in animals and humans, over 70% of the recent calls involved livestock formulations, officials said.

“Animal drugs are often highly concentrated because they are used for large animals like horses and cows, which can weigh a lot more than we do—a ton or more,” reads an agency webpage. “Such high doses can be highly toxic in humans.”

As of Aug. 20, Mississippi health officials reported no hospitalizations related to ivermectin toxicity, and 85% of recent callers had mild symptoms, with one person advised to seek further evaluation due to the amount of drug ingested.

Consumers with an ivermectin prescription for an approved use should take the drug exactly as prescribed, the FDA said. Some approved uses include treatment for headlice, skin issues like rosacea and conditions stemming from parasitic worms.