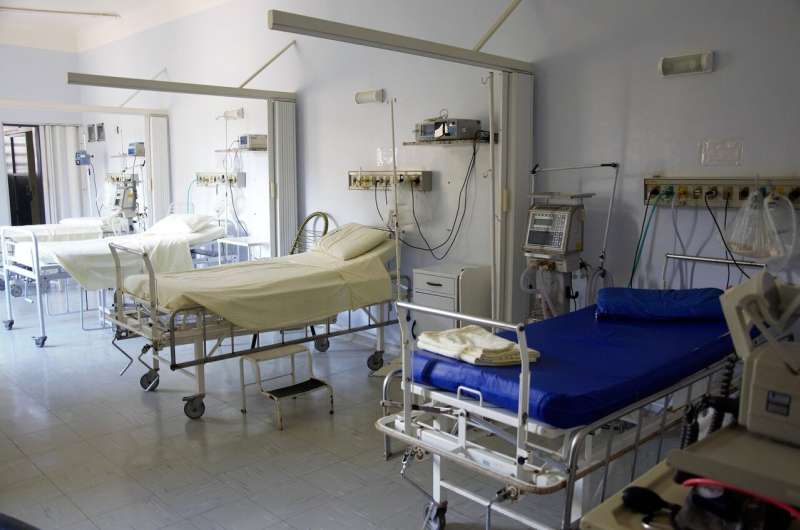 Children who require intensive care miss days to weeks of school during hospitalization while their parents miss work to be at their side.

And this impact on the family continues even after they get home from the hospital, new research suggests.

Two in three children in a study cohort of young patients requiring ICU care for critical illness missed school during the six months after discharge– with absences averaging two weeks but sometimes longer, according to the findings in JAMA Network Open.

“Pediatric critical illness impacts a family’s health and well-being not only during the child’s treatment but after they leave the hospital and go home,” said lead author Erin Carlton, M.D., a pediatric intensivist at University of Michigan Health C.S. Mott Children’s Hospital.

“We know that missing that much school puts children at risk of worse academic achievements and other poor health outcomes later in life. Their families may also be at increased risk of economic hardship.”

Researchers assessed school and work absences among 960 children ages 0-18 who required ICU care, including mechanical ventilation, after respiratory failure due to such conditions as pneumonia, sepsis, infections, transplant, asthma or bronchiolitis. The study is based on data between 2010 and 2015 from the multi-center RESTORE trial, which is focused on improving care and comfort for children during ICU hospitalizations and supporting their physical and emotional health following discharge.

Among the nearly 400 kids enrolled in school, nearly 70 % missed classes following their hospital care. Of those who missed school, over half met the criteria for chronic absenteeism.

Children who had a pre-existing illness, as well as those with a longer ICU stay, were more likely to have longer school absences.

Meanwhile, nearly 53% of working parents and primary caregivers missed work during the post discharge period and 20% percent of siblings also missed school during the hospitalization itself.

“A child’s acute illness impacts not only the child but also the whole family, including siblings and caregivers,” Carlton said. “We know that child and family health are closely connected with one always impacting the other.

“When the consequences of a child’s illness spill over onto their family it can create a chain reaction— affecting the child’s recovery and worsening their overall health.”

Financial burdens from work absences and a caregiver’s inability to return to work while caring for a child may also be detrimental, she says. Further studies are needed to better understand the financial cost of missed work and the stress on families. Prior studies show parents worry about job loss or reduced wages when taking time off to care for a sick child and many don’t qualify for some parental leave programs.

Parents with access to leave or paid benefits were more likely to miss work when needed by their child, suggesting awareness and access to family leave benefits may decrease this stress, previous research suggests.

“Given the magnitude of missed work found in our study and the hardships described by parents in prior studies, there is a great need for programs and policies to support and protect families during and after a child’s hospitalization,” Carlton said.

She said pediatric health providers must also seek strategies to improve transitions from the hospital to home and home to school.