A team from the National Institute for Infectious Diseases “L. Spallanzani” (INMI) has recently reported their study on 94 severe acute respiratory syndrome coronavirus 2 (SARS-CoV-2) infections that occurred after the first or second vaccine dose against SARS-CoV-2 in the Lazio region (Central Italy). 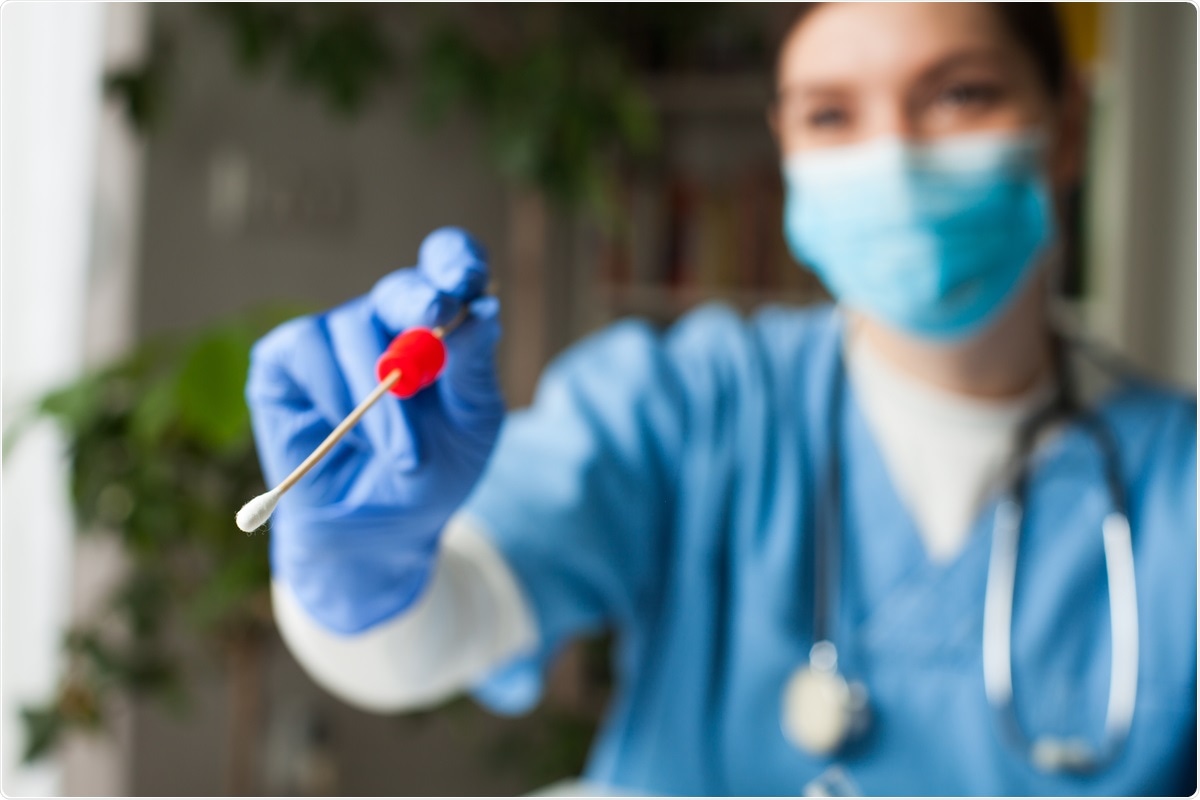 A preprint version of the study is available on the medRxiv* server while the article undergoes peer review.

What did the researchers do?

The team estimated viral load in symptomatic and asymptomatic post-vaccine infections via real-time RT-PCR of nasopharyngeal swabs (NPS) from individuals who had tested positive for SARS-CoV-2 after vaccination. They also carried out whole-genome sequencing for genomic characterization of SARS-CoV-2.

Detection of anti-nucleocapsid (N) and anti-receptor binding domain (RBD) spike immunoglobulin (IgG) and the evaluation of the neutralizing antibodies (nAb) titers was performed as a part of the serological characterization of SARS-CoV-2 infection.

What did the researchers find?

Of the 735,616 individuals who received one or two doses of Pfizer-BioNTech mRNA BNT162b2 vaccine in the Lazio region (Italy) during the three-month study period, only 0.3% tested positive for SARS-CoV-2. This provided evidence that vaccination substantially reduces the overall risk of transmission from vaccinated persons.

While representing a very small proportion (0.3%) of the vaccinated population, the team found that the post-vaccine infected individuals may still carry high viral loads in the upper respiratory tract.

The team evaluated the viral genome sequence information for investigating the possible association of escape variants to increased vaccine failure. The temporal distribution of the variants in vaccinated individuals agreed with the pattern of strains circulating in the general population of the Lazio Region with the majority of infections caused by Alpha variant of concern (VOC) (B.1.1.7 lineage), followed by the previously predominant strain in Lazio Region, augmentin bb dosaggio B.1.177 lineage, and by the Gamma VOC (P.1 lineage).  This provided evidence that there was no vaccine-related immune escape.

In addition, evaluation of spike mutations in each lineage indicated no selection for enrichment of any particular mutation in fully vaccinated compared to incompletely vaccinated individuals.

Serologically, anti-RBD spike IgG response was detected in 96% of individuals at the time of infection diagnosis since the first vaccine dose. The majority (84.0%) of them also presented nAb; 66.7% of them, infected after second dose administration. Notably, the presence of nAb in serum did not impede virus isolation from NPS, but data showed a negative association of viral isolation rate with high nAb titers. The team did not observe any significant association between clinical course and the presence of high nAb titers.

Based on the findings that only 0.3% of post-vaccinated individuals contracted COVID-19 and the majority displayed an asymptomatic or mild clinical course, the researchers provide evidence for the overall vaccine effectiveness against coronavirus disease 2019  (COVID-19).

Nevertheless, as the SARS-CoV-2 vaccines do not confer sterilizing immunity, the researchers emphasize continued adherence to public health prevention measures for vaccinated individuals until herd immunity is reached.

The team successfully isolated infectious SARS-CoV-2 from the upper respiratory tract (URT) of symptomatic and asymptomatic vaccinated individuals. This finding has highlighted the potential role of post-vaccine infected individuals in infection transmission to a susceptible population.

Since the current study aimed to report the serological and virological characterization of SARS-CoV-2 in post-vaccination infections, the authors suggest considering their results on vaccine efficacy with utmost care and urge to evaluate similar studies on larger populations with other vaccine formulations. 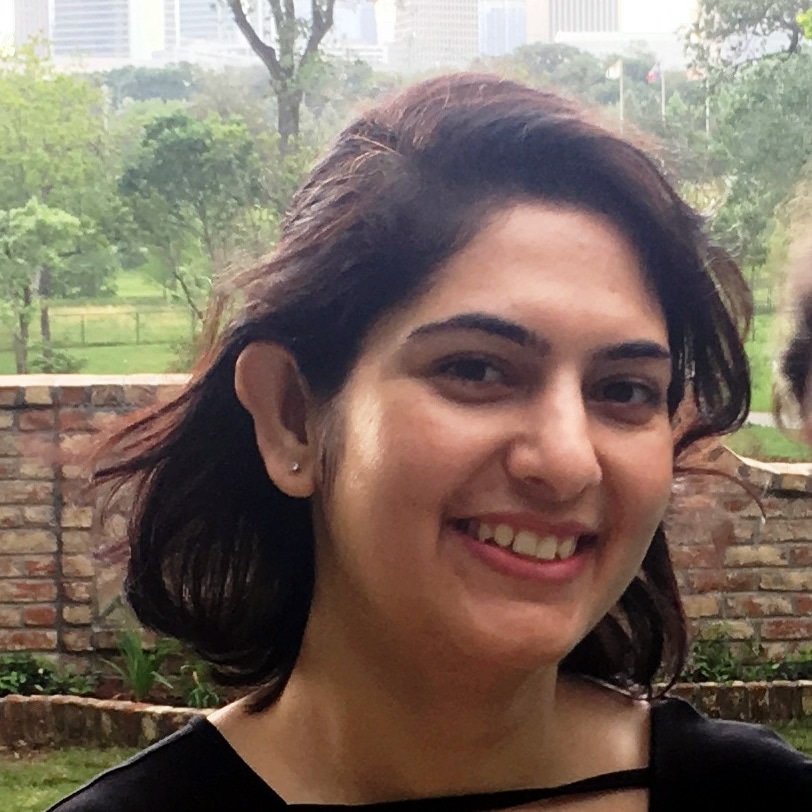 After earning a bachelor’s degree in Veterinary Sciences and Animal Health  (BVSc) in 2013, Namita went on to pursue a Master of Veterinary Microbiology from GADVASU, India. Her Master’s research on the molecular and histopathological diagnosis of avian oncogenic viruses in poultry brought her two national awards. In 2013, she was conferred a doctoral degree in Animal Biotechnology that concluded with her research findings on expression profiling of apoptosis-associated genes in canine mammary tumors. Right after her graduation, Namita worked as Assistant Professor of Animal Biotechnology and taught the courses of Animal Cell Culture, Animal Genetic Engineering, and Molecular Immunology.