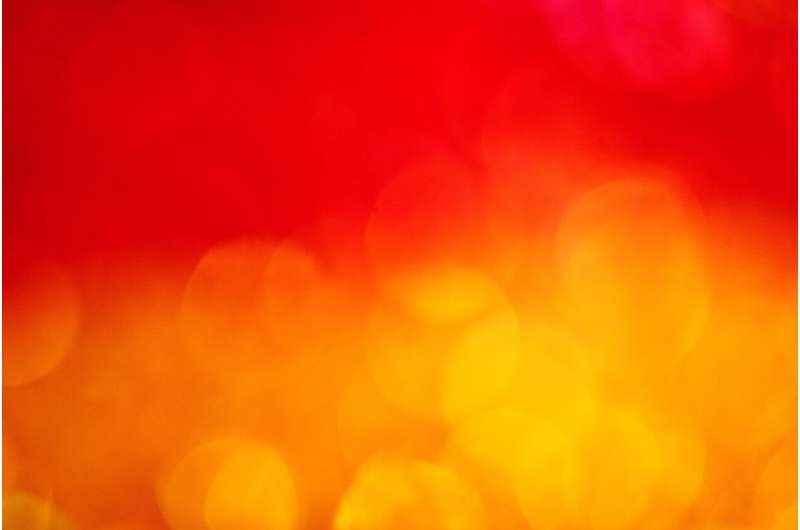 As a primary care physician who often treats patients with heat-related illnesses, I know all too well how heat waves create spikes in hospitalizations and deaths related to “severe nonexertional hyperthermia,” or what most people call “heat stroke.”

Without medical intervention, heat stroke is often fatal. On average, about 658 Americans die each year from heat stroke, according to the Centers for Disease Control and Prevention.

Victims of heat stroke can be any age, but most often it strikes the elderly—particularly those over the age of 70—because our bodies’ ability to cool off declines with age. Additionally, many common medications used to control blood pressure, seizures and psychological disorders reduce a person’s ability to regulate temperature. Those risks increase even more when an elderly person doesn’t have awareness of the dangerous heat wave, doesn’t have working air conditioning in their home and doesn’t have anyone to check on them.

In addition to advancing age, other factors that increase the risk for heat stroke are obesity, diabetes and heart disease.

Here are three tips on how to prevent this potentially deadly condition:

Fans help—not by lowering the air temperature but by causing air movement over the skin, resulting in evaporation of sweat, which lowers the body temperature. Even though fans are useful, air conditioning is better in high humidity because it produces drier air that allows your body to cool itself more readily.

In a heat wave, take time to check in with your elderly neighbors, family and friends to make sure they have the means to stay cool. If you encounter someone having the symptoms of heat stroke, call 911 to get them to an emergency room for evaluation and treatment.

Perhaps the Lovin’ Spoonful said it best in their hit song “Summer in the City.”: “Hot town, summer in the city, Back of my neck getting dirty and gritty, Been down, isn’t it a pity, Doesn’t seem to be a shadow in the city”