A salt substitute could prevent thousands of strokes and heart attacks a year, research suggests.

More than 20,000 people took part in the study who had previously suffered a stroke or were over 60 and had high blood pressure.

They were given the supplement — containing salt and potassium — for five years.

Scientists found it cut the risk of a stroke by 14 per cent compared to those who ate normal salt, and of a heart attack by 13 per cent.

Salt supplements containing potassium are already available on UK supermarket shelves and in China, where the study took place, costing around £1.22 per kg compared to 78p for normal salt.

The supplements, side effects of steroids shots in cats which taste like normal salt, have previously been linked to lower blood pressure. But the research is the first to associate them to a reduced risk of strokes and heart attacks. 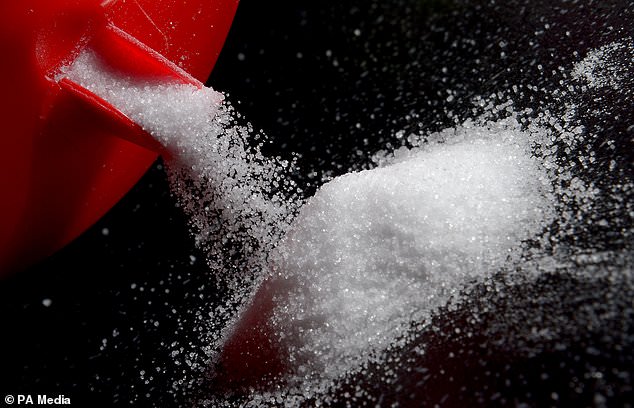 A study of 20,995 people in rural China involved participants who had a history of stroke or were 60 and over with high blood pressure.

There were 29.14 events per 1,000 person-years of stroke for those taking the substitute versus 33.65 events for those eating regular salt, according to the findings, published in the New England Journal of Medicine.

In the case of heart attacks, there were 49.09 events per 1,000 person-years among those consuming the substitute as opposed to 56.29 events for salt-eaters.

And the rates of death for substitute-consumers versus salt-takers were 39.28 and 44.61 events respectively.

The study’s authors concluded: ‘Among persons who had a history of stroke or were 60 years of age or older and had high blood pressure, the rates of stroke, major cardiovascular events, and death from any cause were lower with the salt substitute than with regular salt.’

Professor Bruce Neal, of the George Institute for Global Health in Sydney, who led the study, said in comments carried by the Times: ‘If you were to replace all of the salt on the supermarket shelves (in the UK) with salt substitutes, you would prevent thousands of strokes and heart attacks every year – that’s quite safe to say.’