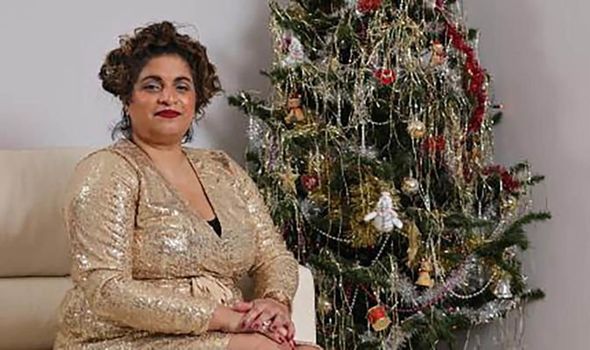 Sunita, 39, has battled racism and mental ill health since she was a teenager. In 2016 she was diagnosed with ovarian cancer. Last year the disease came back. Sunita, from Derby, underwent chemotherapy, which left her infertile. She was also struck down with Covid. Both health emergencies magnified her depression and anxiety. She said: “Coming from a British Punjabi background I felt enormous pressure to repress my womanhood. As I grew into a young woman it had a profound impact.

“People in our community don’t talk about emotions but I am very open and need to be nurtured that way.”

Sunita was first diagnosed with cancer during an emergency admission to Derby Royal Infirmary. She had 11 litres of fluid drained and a 9cm cyst, her right ovary and appendix removed. Then followed rounds of chemotherapy.

In April last year, medics discovered cancer had returned to her second ovary. She said: “Knowing the surgery would save my life, but I would be left infertile, metformin muscle cramps was agonising.”

She is now backing the Daily Express Christmas campaign By Your Side. We have joined forces with charity Mind to put mental health front and centre of the national conversation.

Sunita said she had been thrown a lifeline by the charity after calling its helpline on at least four occasions. Each month its Infoline receives 8,000 calls, equal to 258 a day.

Sunita said: “I am still having therapy for everything that happened last year, but knowing I had someone to call up for information and support has made me feel a lot better.”

She added: “Christmas is here and I feel like a phoenix rising from the ashes.

“It means so much that I can come out fighting and just be grateful for everything I have.”