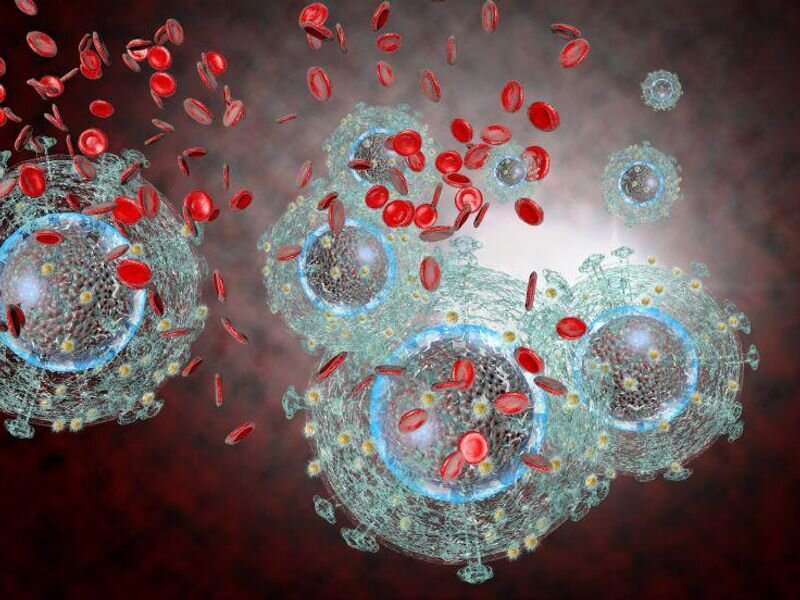 Patients with multidrug-resistant HIV-1 infection receiving the capsid inhibitor lenacapavir have a greater reduction in viral load than those receiving placebo, according to a study published in the May 12 issue of the New England Journal of Medicine.

The researchers observed a decrease of at least 0.5 log10 copies/mL in the viral load by day 15 in 88 and 17 percent of patients in the lenacapavir and placebo groups, respectively, in cohort 1. At week 26, 81 and 83 percent of patients in cohorts 1 and 2, respectively, reported a viral load of less than 50 copies/mL, with a least-squares mean increase of 75 and 104 cells/mm3 in the CD4+ count, respectively. There were no serious adverse events related to lenacapavir reported.

“Lenacapavir led to a significant decrease in viral load as functional monotherapy,” the authors write.