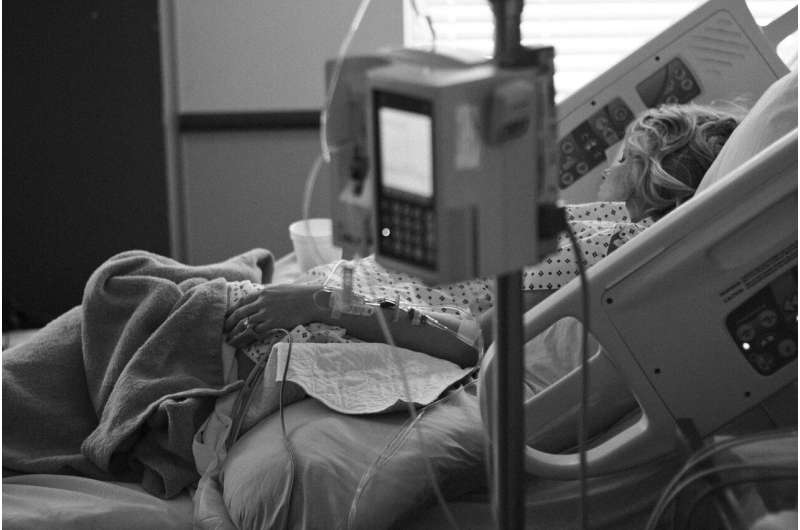 ICU stays may be associated with a higher risk of developing dementia, according to a new study by researchers at RUSH.

Researchers found that hospitalization in intensive care units was associated with double the risk of dementia compared with those who did not experience ICU hospitalization.

The findings were presented during the Alzheimer’s Association 2022 International Conference in San Diego. RUSH Alzheimer’s Disease Center epidemiologist Bryan James, Ph.D., law suit against drug maker vytorin coauthor of the study, said that while ICU hospitalization due to critical illness has been linked to subsequent cognitive impairment in older patients, fewer studies have demonstrated a relationship between ICU hospitalization and a long-term risk of developing Alzheimer’s or other age-related dementias.

“Given the high rate of ICU hospitalization in older persons, especially during the COVID-19 pandemic, it is critical to explore this relationship,” James said. “ICU hospitalizations may be an under-recognized risk factor for dementia in older adults.”

James said it was unclear why ICU hospitalizations may be associated with higher rates of dementia, but there were several factors researchers were pursuing.

“The critical illness itself that leads to hospitalization could result in damage to the brain—for example, severe COVID-19 has been shown to directly harm the brain,” he said. “Second, specific events experienced during ICU stay have been shown to increase risk for cognitive impairment, including infection and severe sepsis, acute dialysis, neurologic dysfunction and delirium, and sedation.”

James said it was up to health care providers and researchers to determine a path forward for patients who may be facing cognitive issues as they exit ICU care.