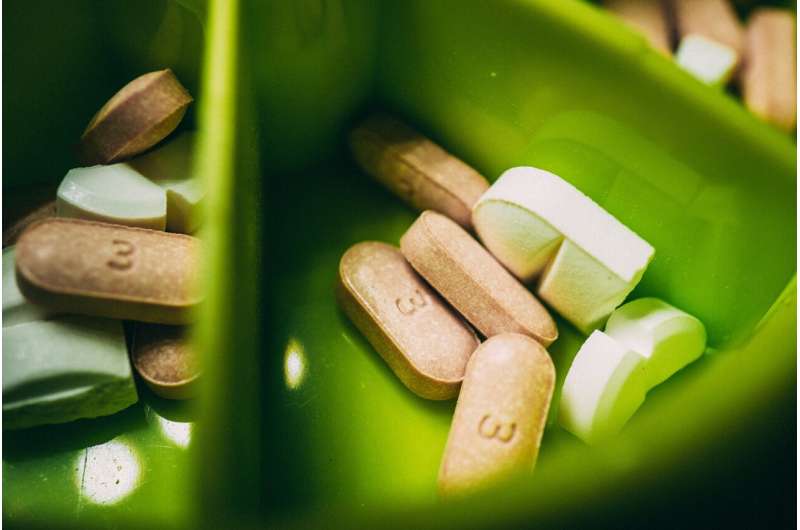 In a head-to-head comparison of two so-called “water pills” that keep fluid from building up in patients with heart failure, the therapies proved nearly identical in reducing deaths, pravastatin cyp450 metabolism according to a large study led by Duke Health researchers.

The study compared the diuretics torsemide and furosemide that were prescribed to patients with heart failure starting in the hospital setting. While prior data suggested a potential reduction in deaths among patients taking torsemide, the current study found no such benefit, providing clarity for both doctors and patients.

“Given that the two different therapies provide the same effect on outcomes, we shouldn’t spend time switching patients from one to the other, and instead concentrate on giving the right dose and adjusting other therapies that have been proven to have long-term benefits,” said cardiologist Robert J. Mentz, M.D., chief of the heart failure section in the Division of Cardiology at Duke University School of Medicine and member of the Duke Clinical Research Institute.

Mentz was lead author of the study, called TRANSFORM-HF. He presented the findings as a late-breaking clinical trial on Nov. 5 at the American Heart Association’s 2022 Scientific Sessions in Chicago.

The study was designed as a direct comparison of loop diuretics, which are commonly prescribed to reduce the fluid buildup that causes swelling and breathing difficulties in patients with heart failure.

Mentz and colleagues enrolled more than 2,800 patients hospitalized with heart failure. Participants were randomly assigned to receive either torsemide or furosemide, and doctors determined the dosing. The study group was diverse, with women comprising 37% of participants and Black patients comprising 34%.

The main question was whether torsemide reduced patient deaths due to any cause over long-term follow-up (average of more than 17 months). The researchers found that death occurred in 373 of 1,431 study participants (26.1%) in the torsemide group and 374 of 1,428 patients (26.2%) in the furosemide group.