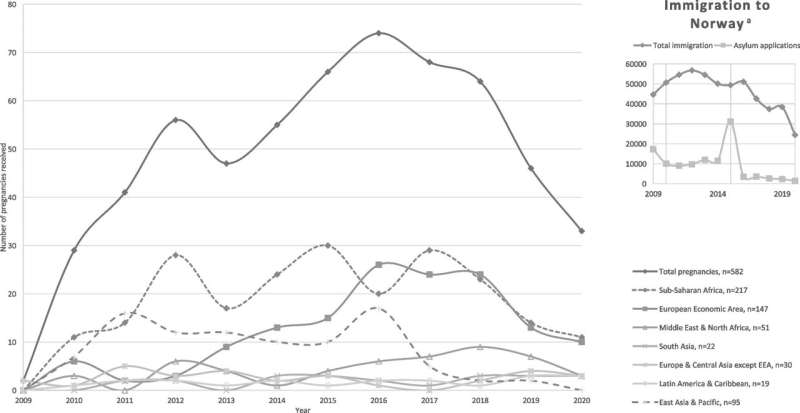 Since 2011, pregnant undocumented women in Norway have had the right to receive prenatal care in the municipalities and to give birth at a hospital.

The researchers’ study, generic eurax us “Use of non-governmental maternity services and pregnancy outcomes among undocumented women: a cohort study from Norway,” is published in BMC Pregnancy and Childbirth.

The study indicates that during pregnancy, a lack of care and supervision for undocumented women can lead to complications for both the women and their children, with possible long-term consequences.

“For the undocumented women, ten out of 1000 births resulted in stillbirths, and 10.3 percent of the children were born too early,” Eick says.

Around one out of five of the undocumented women had to have an emergency Cesarean section during birth.

For Norwegian women, the numbers are around three stillbirths per 1,000 births, and 5.6 percent of the children are born too early.

Norway should reduce disease and mortality among mothers and children

Norway has committed to reducing disease and mortality among mothers and newborns through international agreements.

In the study, Eick found that the health centers, run by volunteers, often referred pregnant women to the general health services.

“Undocumented women have the right to prenatal care in Norway, and the health centers cannot offer the same health services as the public provide[s]. That is why they refer the women to public health services. The public sector can contribute with continuity in follow-ups during pregnancy, proximity to services, and care provided by hospitals,” he says.

The health centers for undocumented women are located in Bergen and Oslo, and are run by Kirkens Bymisjon and the Red Cross. The centers offer voluntary health care by unpaid health care workers.

“Among the pregnant women who contacted the health centers, around three out of ten were referred elsewhere to get an abortion, at their own request,” Eick says.

The study is part of Eick’s Ph.D. project at UiO. The study is the first of its kind looking at pregnancies among undocumented women in Norway.