There’s a mod making the rounds that adds modern firearms to Dark Souls 3, and it’s also compatible with another mod that makes the game playable in first person. That means Dark Souls 3 is now playable as an FPS. Turns out that doesn’t make it any easier.

The nuts-and-gum pairing of assault rifles and medieval polearms was highlighted by mod-maker ZullieTheWitch, who showed of an early clip on Twitter.

To balance the game, shooting runs down your stamina, just the same as swinging a sword. You also can’t roll out of the way of an incoming attack. Coupled with Zullie’s aggression mod, which makes enemies able to see you and engage you from much further away, it’s actually pretty challenging.

If you’d like to give it a try yourself, do remember that Dark Souls 3 is an online game, and playing a modded version while connected to the internet could have dire consequences. You can find the aggression/first-person mod on Nexus Mods. That’s where the modern firearms mod lives, as well. 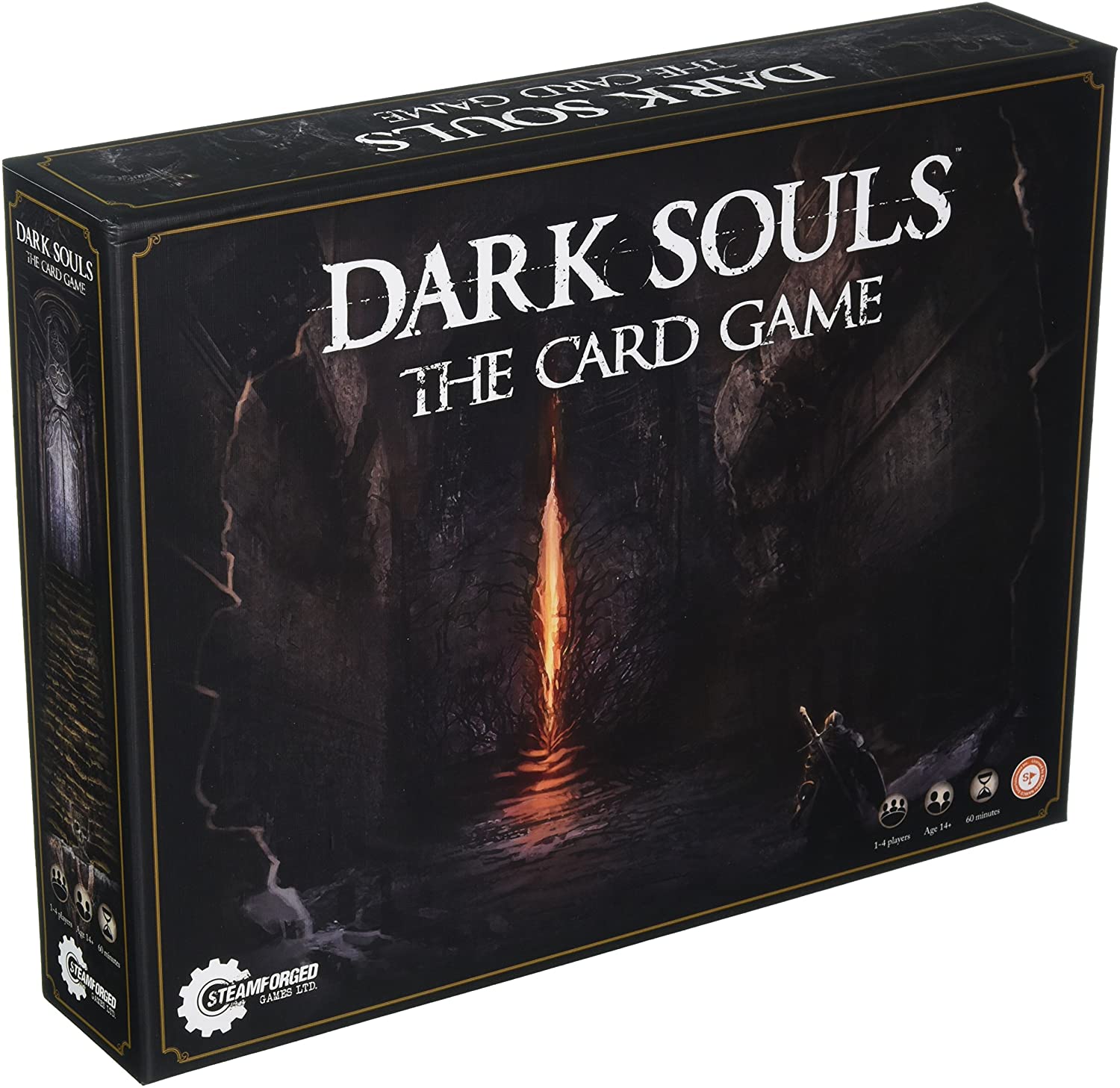 Unlike the board game, Dark Souls The Card Game is a really good time. It’s also highly portable, making it just the thing for taking on the road to play with friends.