Live service games are a ticking time bomb in the world of multiplayer experiences. In the years since their emergence, games like Destiny 2, PUBG, and Call of Duty: Warzone have grown into all-encompassing efforts that demand your attention on a regular basis. Juggling them isn’t an easy task, and I can’t help but feel placing such an intense focus on these games instead of allowing developers to explore more diverse, unexpected ideas is zapping the industry of its creativity. Now I know many of these studios – Bungie especially – are working on new projects that will undoubtedly surprise, but Activision has shown that Call of Duty will remain its bread and butter for years to come, and goodness me is that disappointing.

Earlier this month, reports began emerging that Toys For Bob, the developer behind Crash Bandicoot 4: It’s About Time and the Spyro: Reignited Trilogy, had been absorbed into the Call of Duty machine. Instead of continuing work on excellent remasters and new ventures into the world of platforming, the studio would now contribute to seasonal development of Warzone. Activision is demanding that all hands are on deck for its money-printing battle royale, even if it means throwing aside properties that have proven to be critical and commercial successes. We don’t have time for charming orange animals here, we need to focus on the war crimes game. Fair enough I suppose, but I wish it wasn’t the case.

Activision has since denied this in a statement to VGC, confirming that support for Crash Bandicoot 4 will continue at Toys For Bob despite its new focus on Warzone, but this feels more like empty platitudes to calm the anger of fans than anything else. It happened with Raven Software and Vicarious Visions, two companies that met a mixture of fates even after proving themselves to be more than capable of producing their own unique ideas. Perhaps this is the result of capitalist game development. Why focus on original thoughts when there is concrete proof that the goose at the centre of it all continues to lay golden eggs? 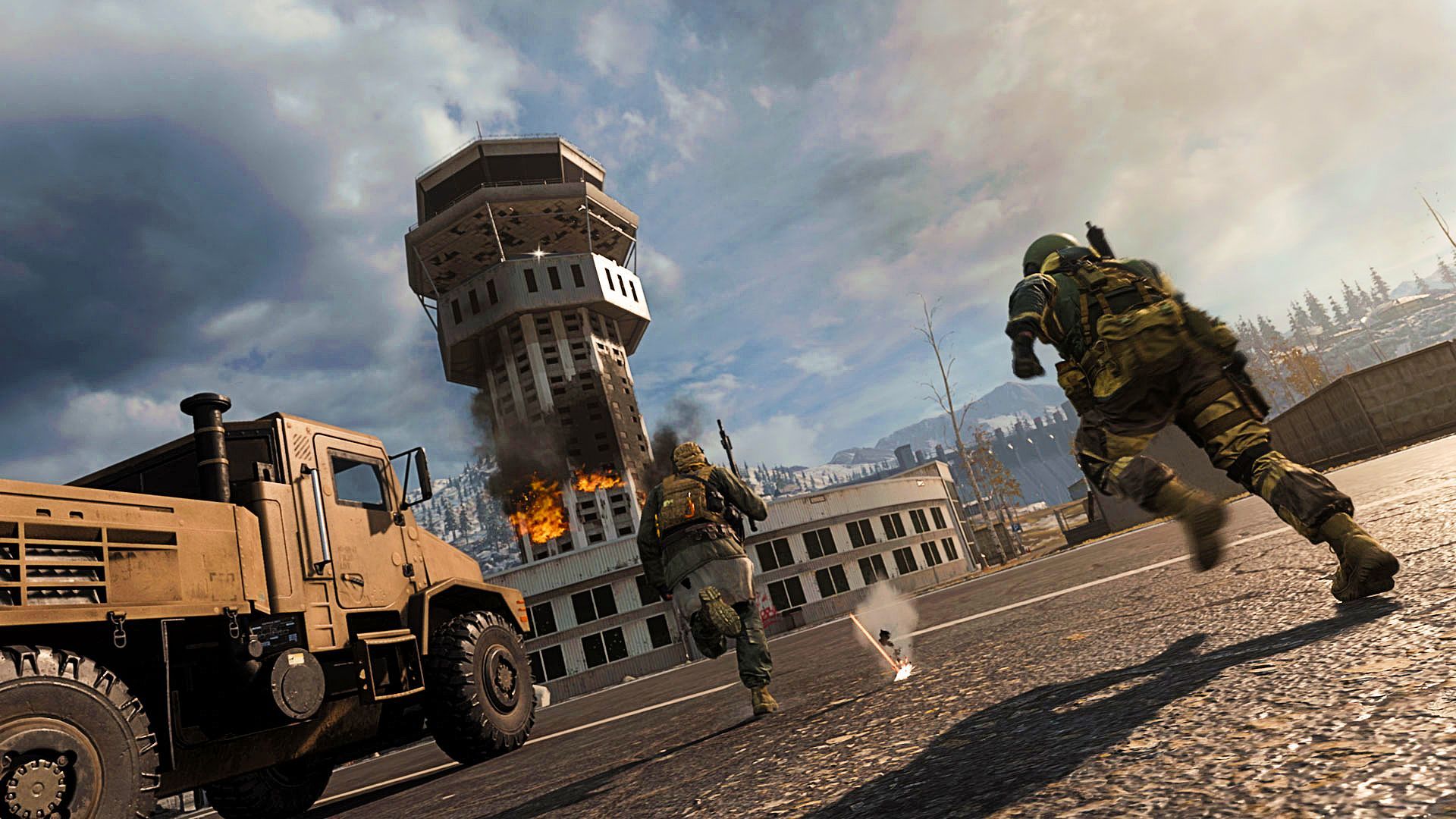 Call of Duty: Warzone is a brilliant multiplayer title that is a blast with friends, but it’s also lacking in ambition, one that can continually go through the motions knowing it can rely on a mainstream audience for years to come. I hope it continues to be successful, since its live events have proven to be welcome surprises even with a bunch of server issues. On the flipside, Activision should be focusing on more interesting games alongside it, not leaving its back catalogue behind in favour of empty profits that will peter out, because that’s just how the cookie crumbles in this industry.

It should remaster Modern Warfare 2’s multiplayer component, showing that it is willing to engage with its legacy. Since right now, with its willingness to throw the likes of Crash Bandicoot and Spyro the Dragon aside with little care, I can’t help but feel the opposite is true.