When Niantic and Nintendo first announced Pokemon Go back in 2015, I could hardly contain my excitement. I spent months trying to convince my second-grade classmates there was a Ponyta in my backyard, and now my lie would become true through an AR-based Pokemon game. I counted down the days until July 2016, and when it finally launched, Pokemon Go consumed me. Despite the lag and rocky launch, I could not pry myself away from the app for almost a year. Until one day, it just happened—I threw Pokemon Go away like a discarded toy and never looked back.

It was a strange departure from where I had been. Catching Pokemon from a small town in Mississippi was quite boring, but when I traveled to places like London, Atlanta, and Los Angeles for work, the game stayed open. I went from carrying spare batteries for my phone to just opening the app and quickly closing it every few months. Early on, I think I just grew tired of the game’s formula. For the first year I played, I was in a tiny town with few Pokestops, and finding something that wasn’t a Weedle felt like a miracle. I was jealous of my friends in bigger cities that had an advantage over me, and I was too burned out from the experience to try again by the time I moved to Los Angeles myself.

Fast forward nearly three years, and Niantic announced Pokemon Go Tour: Kanto. About a week before the event, I decided I would participate—though I honestly couldn’t tell you why, I knew nothing of modern Pokemon Go or the new features added. 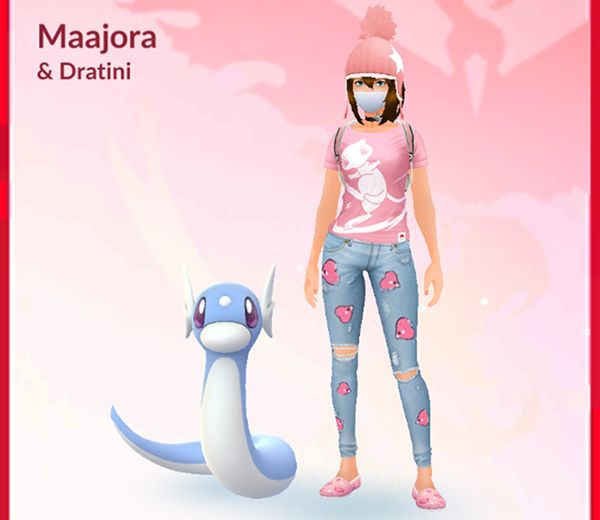 Then, I logged in and immediately noticed an abundance of monsters that once felt impossible to find. I grew up with the first and second generation, so seeing those starters roaming around my town got me closer to completing my Pokedex and a pocket full of candy. Plenty of changes have apparently rocked the app since my last serious session, and Niantic has worked to make the experience safer during an era of social distancing. So last week, for the first time in years, I was excited about Pokemon Go again.

As the big Kanto Tour day neared, I coughed up my $11.99 for the pass and even decked out my trainer in the cutest outfit I could—I don’t even remember the game having any real clothing options back when I first played. My once empty UI was suddenly decked out with challenges to complete, and I got pumped. I charged my cute little Pokemon ball that came with my copy of Pokemon: Let’s Go, Eevee and got ready to add to my Pokedex.

Since I had to stay inside and work that day, I thought my adventures would be a bit of a letdown, but my house was a Pokemon hotspot after popping one Incense. I was hardly trying, yet within hours, I completed several new challenges and added creatures to my team that I thought I’d never see. I leveled up before the event was even over, plus collected tons of goodies, and had to increase the size of my bag to hold more Pokemon and items. 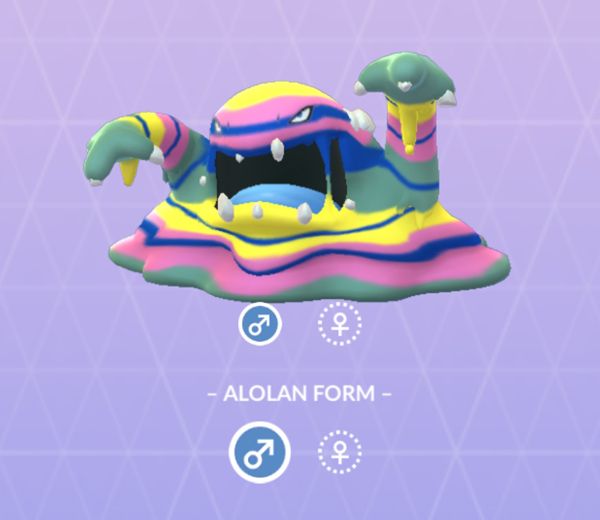 My social media feeds were full of friends catching legendaries I could only dream of. I encountered a grand total of zero legendary birds, but I was still satisfied. Instead, I collected several shinies that were surprising to me, but maybe nothing to a seasoned Pokemon Go veteran. My Pokemon collection is now home to a glittering Eevee, green Kabutops, and Alolan Muk. But the best part is, the Muk is rainbow! Who knew his Alolan form was a cute pile of garbage? Probably everyone but me, but I felt the sort of giddiness I only got from Pokemon as a kid with a Gameboy and a copy of Red.

My measly little finds on the Kanto Tour would probably impress no one, but I’m so thrilled about them I’ve logged in every day since. I’m experiencing remote raid battles for the first time, trading with friends, sending them gifts—all of it, there’s so much that’s new to me here. And I don’t think this is a flash-in-the-pan moment for me either; I’m here to stay a while again to really sink my teeth into some of these changes. I may not have much now, but I’m hoping Niantic keeps these tour events going because next time, I’ll be ready to play a little more seriously. I’ve had more fun with Pokemon Go in this one week than I did in my previous year of playing after launch.

Next: Pokemon Let’s Go Pikachu Is The Only Pokemon Game I Completed The Pokedex For, Here’s Why 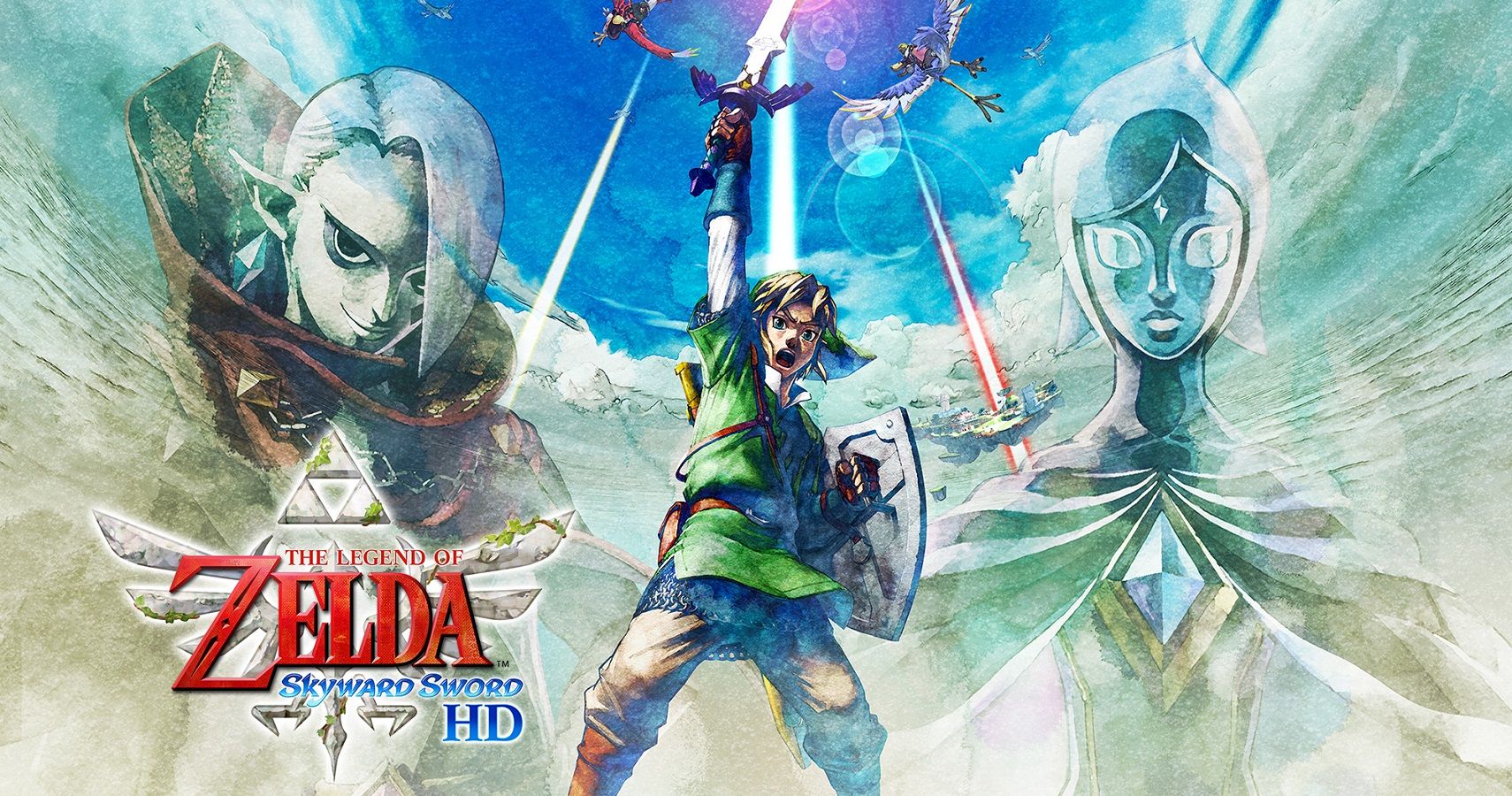