Larry Kuperman is the director of business development at Nightdive Studios, but he’s talking to me today about a different kind of business. The Jewish-American lecturer and games industry professional wants to talk about extremism, and whether or not video games can be a tool in helping to stamp it out. He’s telling me this joke through his camera on Zoom, wearing a T-shirt that reads, “Jesus: the original social justice warrior.”

“If 2020 taught us one thing, it’s that politics is not separate from life,” Kuperman says. “It’s not separate from any aspect of life. I do not know any company in the games industry larger than four or five people that wasn’t impacted by COVID, and the response to COVID worldwide was dictated by politics. I don’t think that people would have thought about that prior to last year.” 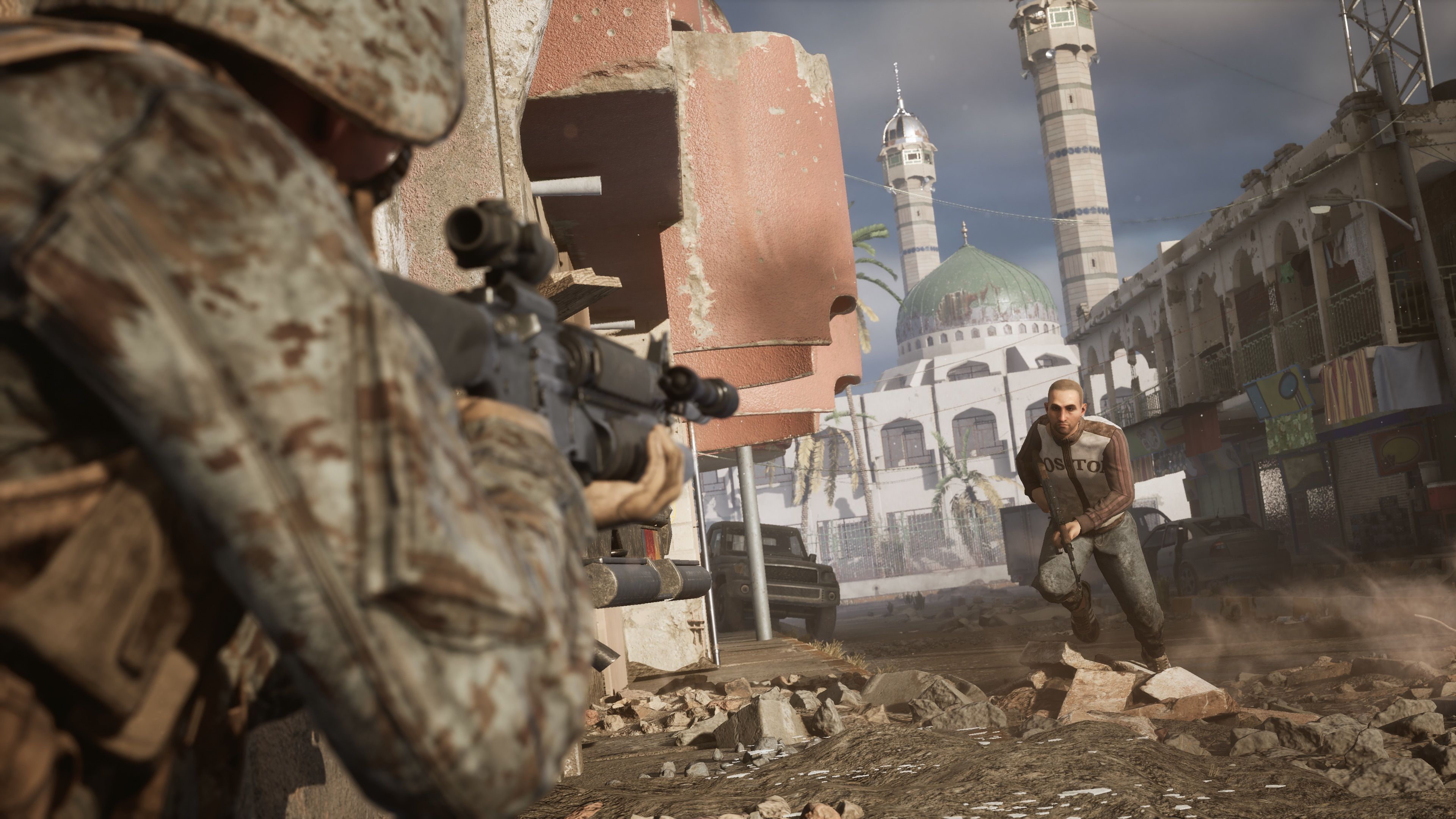 Kuperman has recently been working with a non-profit organisation called Beyond Barriers, a charity created by former neo-Nazis who escaped the iron grip of extremism and now hope to help other people make the same journey. Working with that charity and giving talks like “Nationalism: the other God that failed”, Kuperman wants to help this reformation along. He thinks video games could possibly do their part, too.

Video game publishers are notoriously scared of allowing their developers’ works to explicitly say anything. However, saying nothing often still sends a message. Think about how many military shooters you’ve played in recent years that claim to be apolitical while sanitising America’s actions in conflict zones, or simply rewriting history to paint Russia as the only nation that’s capable of committing atrocities. Think about how many games are inherently jingoistic, show gun ownership as a good thing, or give you their in-game orders via a digital President. 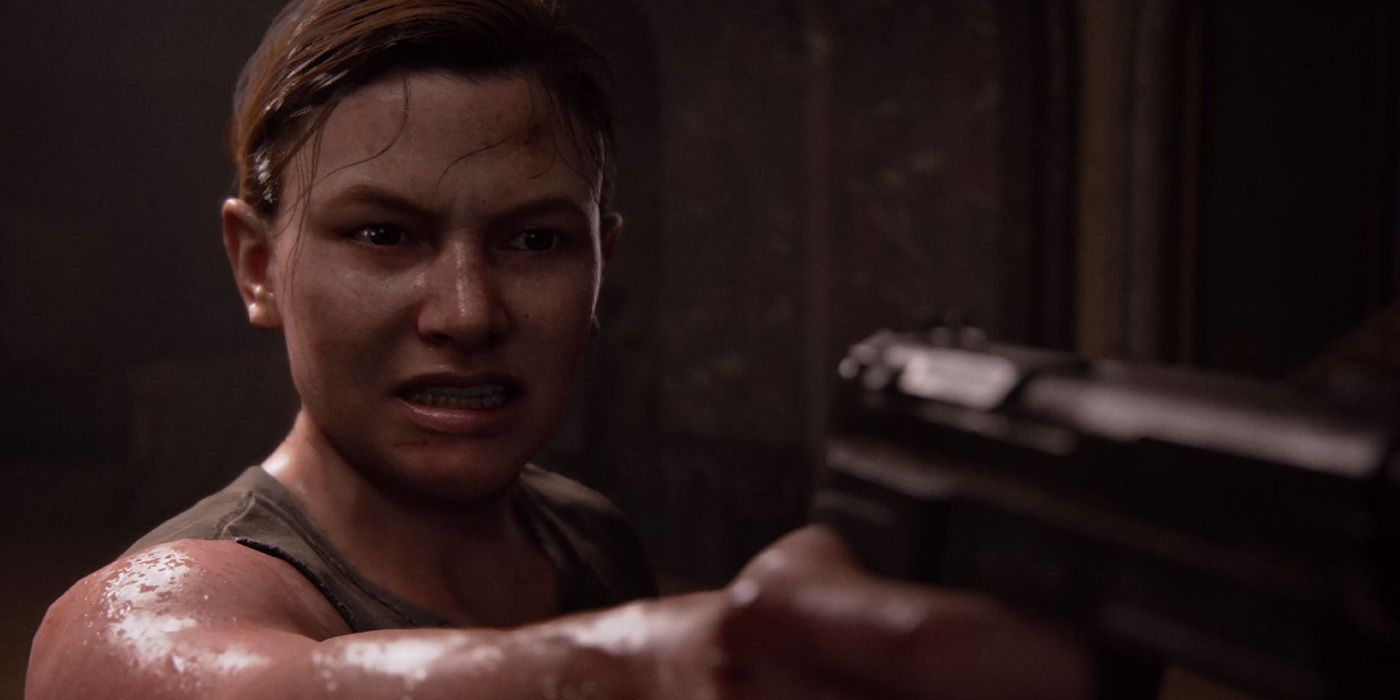 Much of this is defined by industry assumptions. While things are becoming more global – especially now that development is remote and studios are more open to recruiting from around the globe – the industry still has a very Western view of the world. That means the games we create are informed by that perspective, and the people whose job it is to sell games are terrified of alienating their core audience. This fear of the audience has begun to spread to other regions. You can see it in the Blizzard controversy of 2019, where a professional Hearthstone player was banned for saying “free Hong Kong” on a broadcast. You can see it in the Taiwanese horror game Devotion being pulled from Steam due to political controversies. Video games are an artform, but they’re still driven by numbers.

“What drives those things is not necessarily a deep-seated prejudice,” Kuperman explains. “Those deep-seated prejudices may be revealed in the games, but what drives the creation of those games? Money. History has shown us that the games industry can contribute to prejudices, nationalism, jingoism, to all the ugly -isms. But I also think that as the games economy changes, as markets like China open up, if you’re a mobile games developer, you probably at least want to have a passing thought about the market in India and Nigeria, which is, I think, the fifth-largest, you know, games country. So if you want to sell your games to maximum potential, you want to have a little bit more of an international point of view.”

Games are part of the cultural impact spectrum. Of course, nobody gets their entire world beliefs from video games, but they’re a part of the media landscape that shapes public opinion, along with movies, TV, books, music, social media, and YouTube. Like movies and books, video games have the opportunity to allow us to empathise with people who aren’t like us, but they’d often rather have us shoot them in the face. 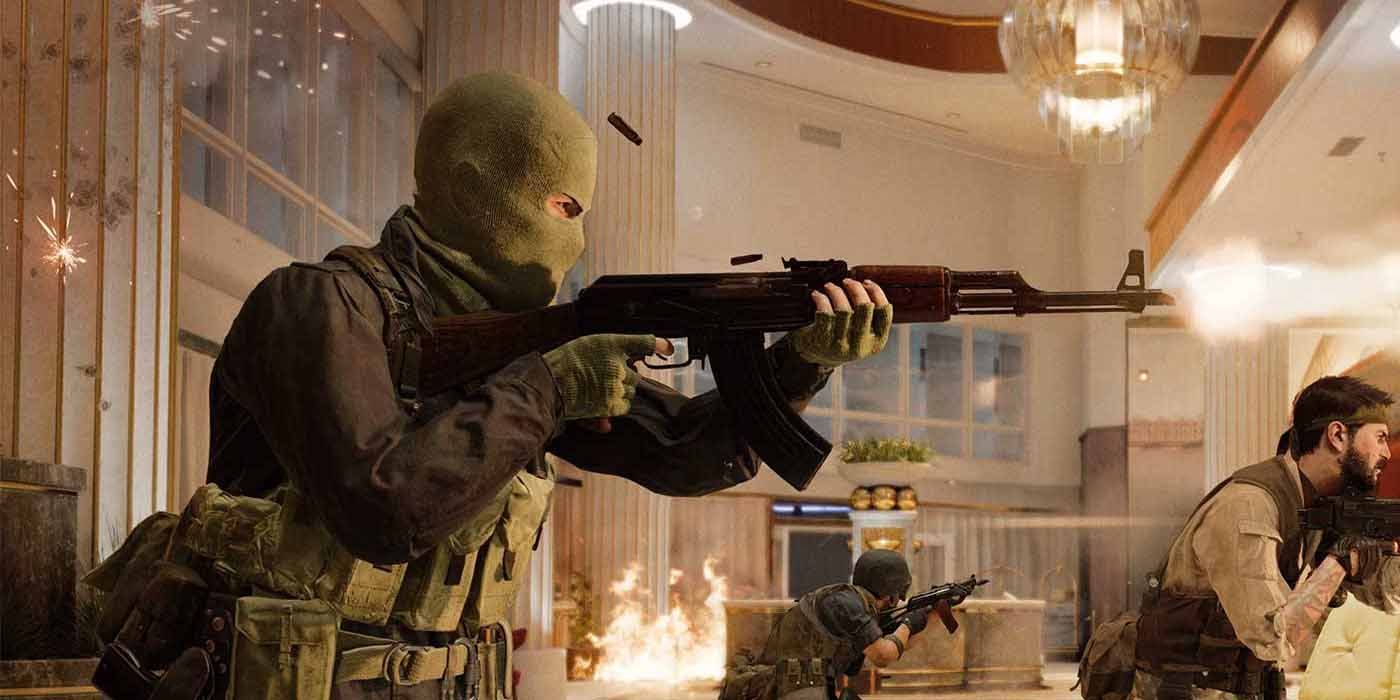 “We’ve had figures that have emerged that have had real-world impact,” Kuperman says. “Milo [Yiannopoulos] was lecturing at universities here in America before, I think he’s in Australia and bankrupt these days. But Steve Bannon, who’s been instrumental in some of the [US] politics came out of the GamerGate era. I think that what the games culture did, it wasn’t that that it made people prejudiced or nationalistic, or any of the other things, but I think that what games culture did is it gave them forums – where they could unite with other people who shared their same points of view. And I think that a lot of those, you know, 4chan and 8chan, [their] roots are in the gaming world, right? So I think that it’s kind of undeniable, particularly if you look at the history of GamerGate, that contributed to the situation. So if it can push people that have this predilection further into that realm, it stands to reason that we can at least stop doing that, if not bring them back the other way.”

The games industry has a tendency to get too protective over games potentially being able to negatively impact someone’s worldview. It’s understandable – video games have been used as a scapegoat for political gain for Conservatives basically since they existed. However, our industry always touts their benefits. If games can help you through a depressive episode or impact you in any other positive way, there’s a chance the opposite is true. It’s something we should be mindful of – especially as sub-communities sprout up around games and extend beyond the games themselves. You can see from here at a glance how the content of a game can affect the community, where hardcore competitive games like Rainbow Six Siege tend to foster unwelcoming communities, while cooperative games like Fallout 76 promote togetherness.

“If you start off selling a game that’s America First, and you have more America First-ism in that game, you’re just sending people further, further down that path,” Kuperman says. Basically, if a doctor can’t convince a man he’s not dead, maybe it’s time for video games to have a try. As the market becomes less US-centric, perhaps we’ll start seeing a wider range of perspectives, and maybe video games will help pull someone back from the brink of extremism while we’re at it.

Next: Activision Reveals The Call Of Duty Franchise Has Generated $27 Billion In Revenue

Kirk is the Editor-in-Chief at TheGamer. He likes Arkane games a little too much.