There are a handful of moments in games that have cemented themselves into my memory. The Reactor Mission in Final Fantasy 7, Ending E of Nier Automata, or the nuke going off in Call of Duty: Modern Warfare. All of these are bonafide classics, but one instance stands out above the rest, a haunting boss battle that became an untouchable part of my childhood.

I’m talking about Doc Ock in Spider-Man for the PlayStation, Nintendo 64, Dreamcast and PC. Developed by Neversoft, this superhero adventure was all about swinging across rooftops and duking it out with iconic villains – taking equal inspiration from the classic comics and ‘90s animated series. It was great, and remains a good time if you’re eager to dive back into the past to see how much the webhead has changed.

I haven’t played it in years so some of my memories are cloudy, but I fondly recall Doc Ock hatching a scheme that sees him working with a handful of big bads – with one of the most notable being Carnage. Venom ends up being your BFF after a brief scuffle in the early hours, working with you alongside the likes of Black Cat, The Punisher, and Nick Fury, all of them sporting old school designs that we’d scoff at today. 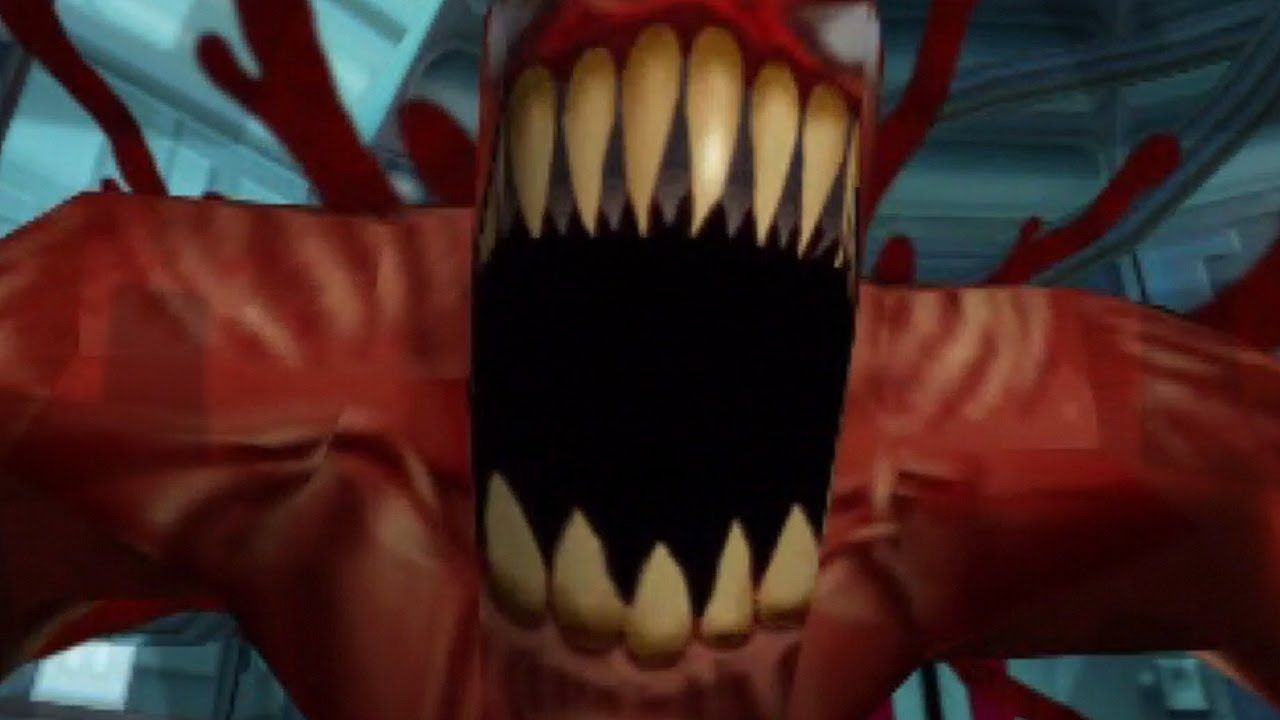 But back in 2000 it was incredible, especially seeing such a huge number of characters in the same adventure all working towards a specific goal. It goes without saying that Spidey is in over his head, often getting his ass kicked before having to dust himself off and prepare for another round. Yet there are times when he has no choice but to turn away and run, and one such moment emerges in the game’s final chase sequence. Even thinking about it still gives me the shivers, and hopefully I’m not alone.

The game’s final act has Spider-Man infiltrating an underground facility to put a stop to Doc Ock and Carnage’s plan once and for all, seeking to save the world while also putting these villains behind bars. In one final act of desperation, the Carnage symbiote takes over Otto Octavius and twists him into a screeching monstrosity that still haunts my nightmares. You aren’t powerful enough to fight him, and with the self-destruct sequence now in effect, you don’t have the time either. So you have to run, swinging and crawling through tunnels as a series of explosions ring out behind you. The disembodied howls of “Die!” and “I’ll kill you!” are delivered with such ferocity that it really feels like your life is in danger – and given this game emerged in the infancy of 3D graphics, that’s quite an achievement. 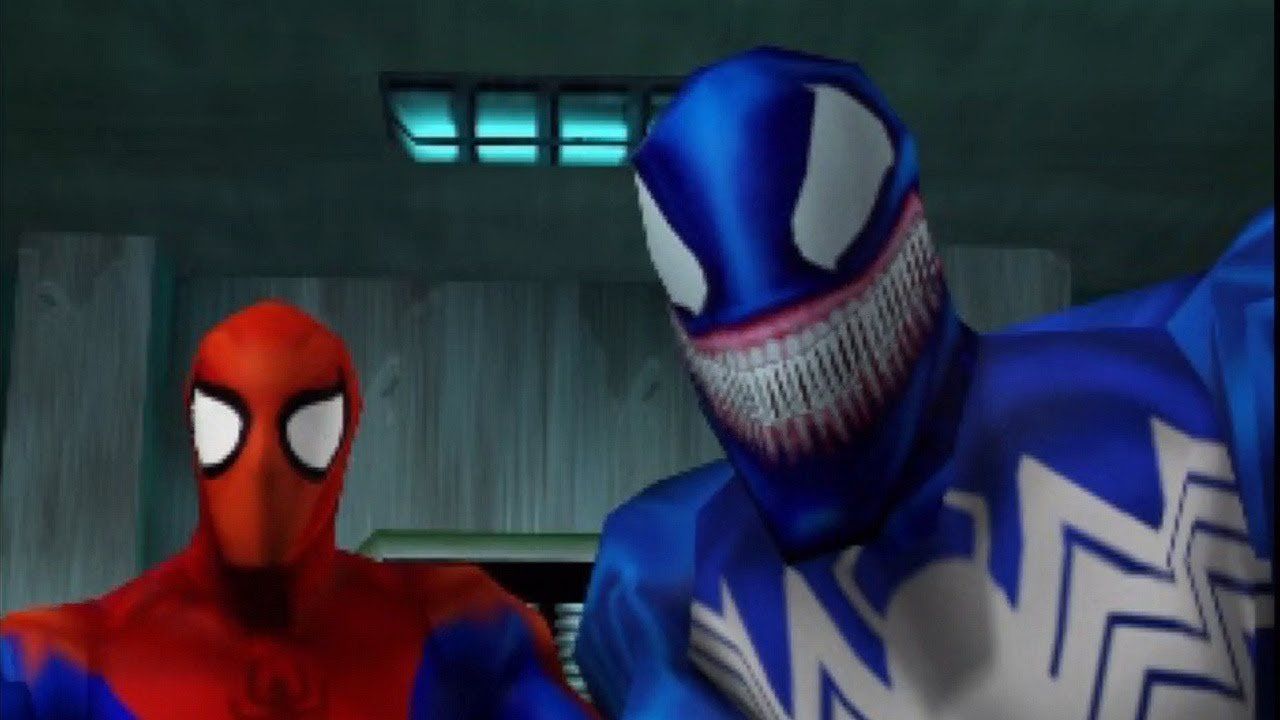 The Doc Ock/Carnage hybrid isn’t far behind, crashing and screaming through the corridor as he seeks to take Spidey into his clutches and reduce him to nothing but flesh. I think this unfiltered bloodlust is what made the villain so terrifying to me as a child. There was no means to fight back, all I could do was run and pray the creature didn’t catch up with me. If he did I could just try again, but part of me feared it would also be the end of the world. Check out the clip below and hopefully you’ll see what I mean, or at least appreciate the context of this specific sequence fucking me right up as a child.

I love how moments like this ingrain themselves in our developing minds so easily, so much so that we can recall them with the utmost clarity. I’m sure you feel the same, a handful of games, films, or shows delivering instances of shock and horror that dedicate themselves to eternal memory. Judging from the comments strewn across YouTube surrounding Spider-Man I am certainly not alone, although part of me fears that this sentiment will be lost to time as media becomes increasingly photorealistic. I grew up in a landscape where 3D graphics were relatively primitive, so stylization was often required to make characters and worlds convincing.

Spider-Man, despite its comic book aesthetic, sought to depict human beings with the utmost clarity even though it meant blocky limbs and facial features being reduced to a blurry facsimile of reality. Yet it worked, so much so that we thought it was real enough to scare us senseless. It’s a nostalgic thrill ride that still unsettles, and it’s weird how much of it I manage to remember despite not touching the game for well over a decade. Carnage Doc Ock really do be hitting different, now bring him to the MCU so fans can ruin it for me.