It’s been seven years since Dragon Age: Inquisition launched (yes, really), and in that time, we’ve grown to know it like the back of our hands. We know the consequences of every decision we make. We know how to install the Divine who best aligns with our beliefs. We can probably all speed through the Winter Palace as a Qunari with our eyes closed. With all of that in mind, we could get the best world state imaginable if we wanted. But let’s be honest – we don’t.

We’re messy bitches, we love the drama. So many of us joke about going back to the same romance option that we know screws us over, with no regard towards the feelings of our Inquisitor. Our OCs are made to suffer, for some reason, and I hope BioWare knows this going into Dragon Age 4. It’s got some weird fans.

It would be easy for BioWare to assume that in the 12 years since Dragon Age: Origins launched, we have that one on lock. But my Fereldan is doomed, and I have no intention of changing that.

Case in point: I love Alistair a lot. Too much, some of my coworkers would say. I know that the only way to properly stay with him as anything other than a human noble is to stop him from being King. But that would be too easy, so I put him on the throne anyway, and kept my Warden as his mistress. I doomed a whole nation to never have a legitimate heir, most likely causing another civil war by the time King Alistair kicks the bucket, and my Warden probably isn’t loving the situation herself. Fereldan is going to be a mess, and I thoroughly hope I get to see it burn.

What I love about Dragon Age 2 is how much it reacts to both your awful and amazing choices. Alistair can rock up as a King, a warden, or a drunk. A whole ass quest is gone if Zevran is dead. Hell, Isabela will remember who she had a threesome with if she bumps into them, changing the dialogue in two different quests. Even the decision that everyone largely forgets about – the boon the monarch grants you at the end of Origins – can potentially be mentioned. If you were a mage and asked for the Circle to be free, the monarch will mention in the sequel that this fell through because of politics. 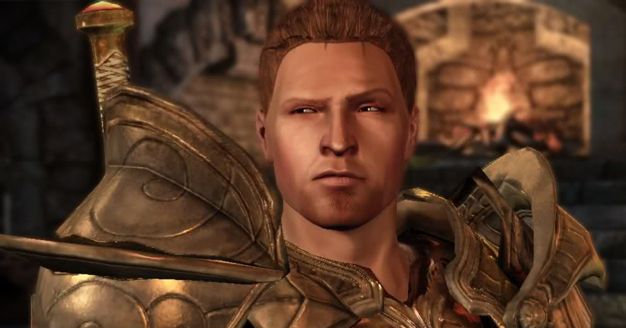 This is a ridiculous amount of attention to detail, more than we have any right to expect from developers who were rushed to make a sequel more streamlined and Mass Effect-y, leaving the more esoteric parts of BioWare’s history behind. However, it was still disappointing to see a lot of this taken away in Inquisition, in the most noticeable places – especially as BioWare went back to a more typical Dragon Age-style slow-burn pacing over the frantic action of Mass Effect.

Back in Dragon Age 2, upon realizing that Hawke is actually my human mage Warden’s cousin, I assumed bad life decisions ran in the family. By which I mean I obviously got with Anders and fully supported his career in blowing up buildings with bombs made of shit. Fast forward to Inquisition, and Hawke has mellowed out completely, bad mouthing her terrorist boyfriend. This was a common complaint around launch – our Hawke didn’t really feel like ours. They were smart, composed, and rational. Mine was a mess, so many of ours were.

I worry that we’ll see the same in Dragon Age 4. I mean, look, I’m not a Solasmancer, but I know what you’re like. Some of you want to join him on his mission to, um, destroy everything. Or just pat him on the head and forgive him. And more power to you! I just hope that the inevitable Inquisitor appearance doesn’t take that away. I hope you’re not all shoehorned into the same role because you’ve had enough time to reflect on your romance choice and make a better one. Some of us have bad taste, and the romance should go on, even if he is trying to kill everyone. 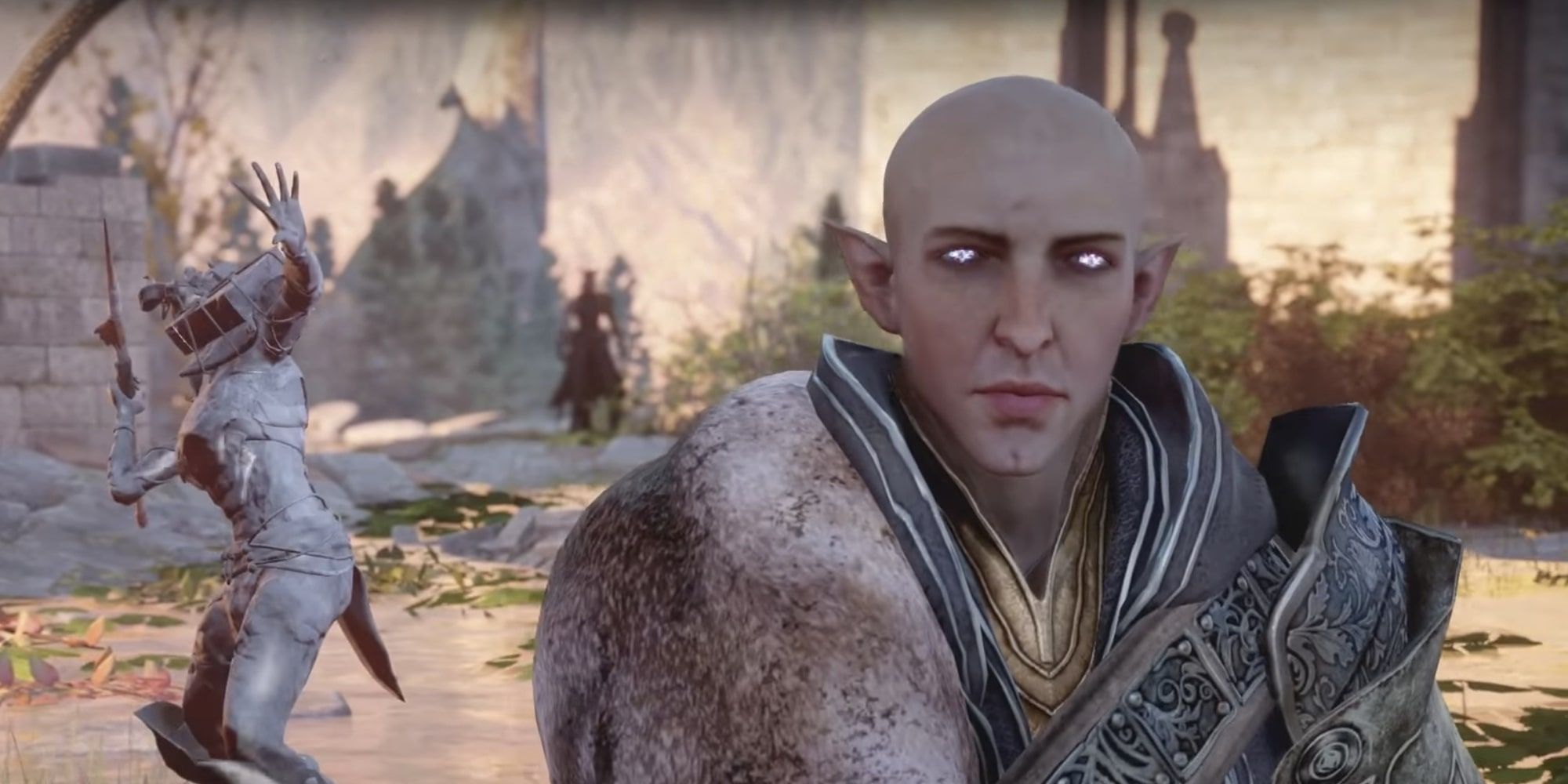 I think that’s the big difference between Dragon Age and Mass Effect. The latter is a total wish fulfilment saga, where decisions are usually motivated by what you reckon makes your Shepard look the coolest. The romances are pretty much structured in the same way, with little effect on the main story, and you don’t really hear of players intentionally messing everything up.

But in Dragon Age, people kill off their Warden because they think it’s more tonally consistent. They bump off Hawke’s only surviving sibling to add to the tragedy. They max out a character’s rival meter because having them get mad at you creates a new dynamic. We’re not just creating characters, we’re crafting a whole world, and the stories within it. And what’s a story without a bunch of stuff going wrong? Some of us live for creating our own Red Wedding moments in Dragon Age, and I think that’s beautiful.

Come on, BioWare. Throw us a bone. One line to tell me that Fereldan politics is a mess is all I ask, I beg of you. Failing that, please do not assume that I have spent my years of playing Dragon Age getting Thedas in the perfect state, ready for Dragon Age 4. Everything is on fire, and I like it that way.