A neat little detail about Killjoy and Raze in Valorant gives a subtle nod toward the 2014 FIFA World Cup — but how are these things all connected, you ask?

You might recall the box-to-box action from when Germany and Brazil competed against one another in the 2014 World Cup semi finals. You may also be aware that Valorant’s most recently added Agent, Killjoy, is German, while fiery Duelist Raze hails from Brazil. The two Agents are known to have a bit of a friendly rivalry going on. 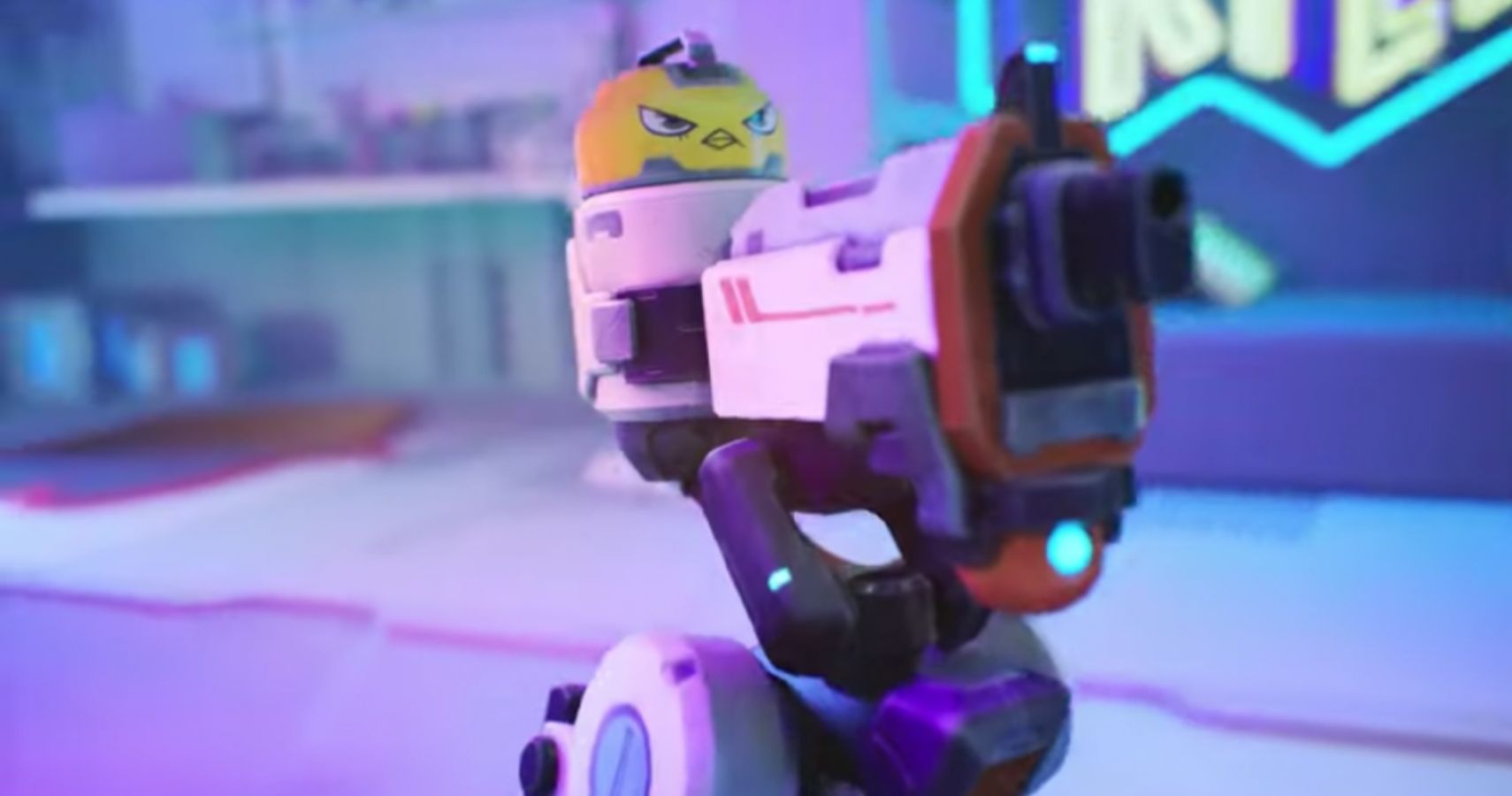 Killjoy — “the genius of Germany” — is all about her unique arsenal of innovative gadgets and weapons that she apparently fashioned herself. Among them is her turret, which has a rather grumpy looking yellow bird head painted on it. Why? It’s never been explicitly explained by any Riot authority, but one fan has an amusing theory about it that would make a lot of sense.

Back to the World Cup thing: in case you needed a reminder, Germany completely owned Brazil in their semifinal match, with the final score coming to 7-1. Germany then sauntered off to win the entire World Cup after subsequently defeating Argentina 1-0 in the final game. Understandably, Brazil was a bit salty after all this. 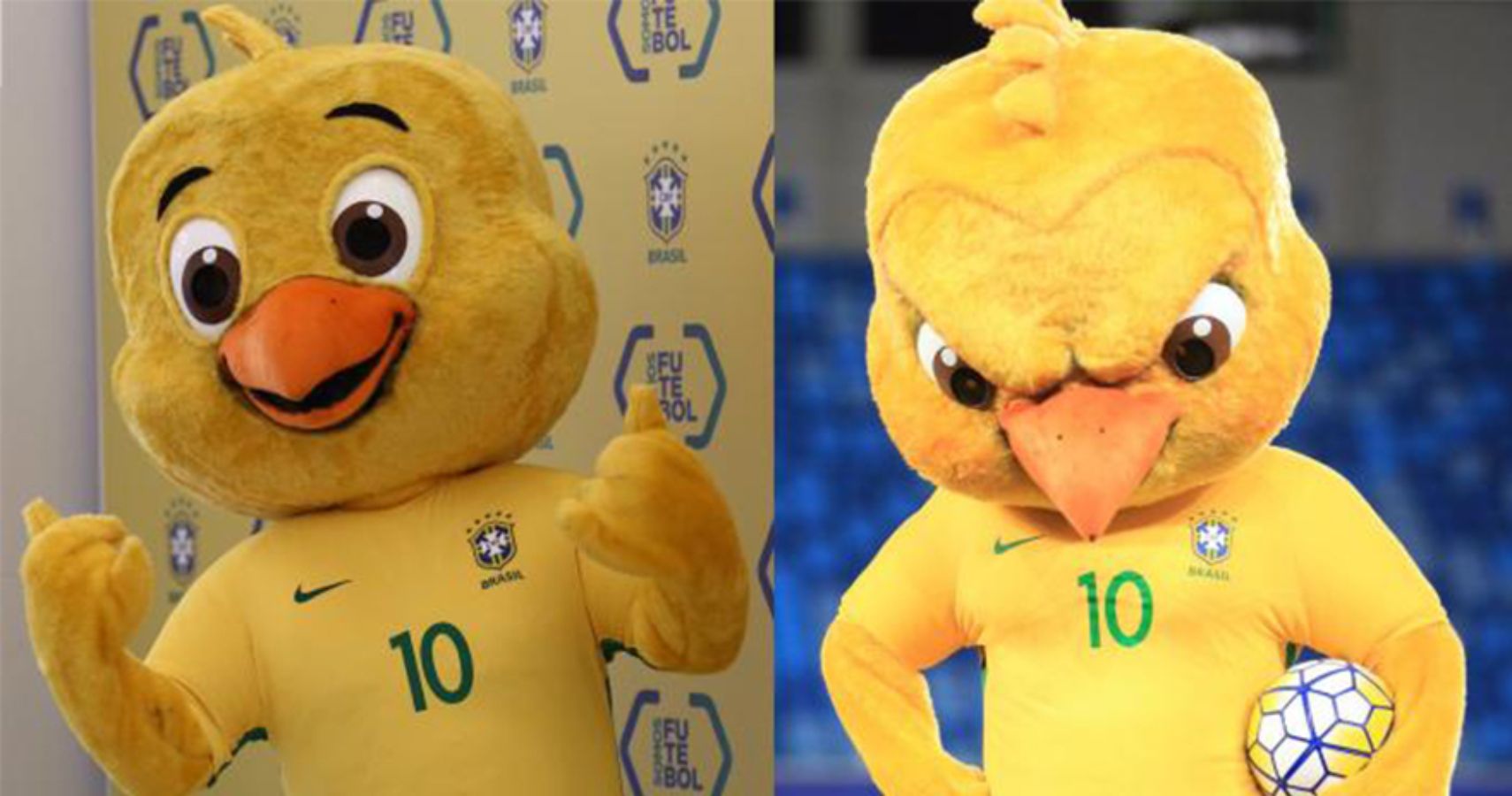 Brazil’s soccer team has a mascot — Canarinho, which literally means “small canary” — that has always been depicted as being quite a happy, smiley birdy. But in 2016, Canarinho underwent a redesign which made it look markedly more pissed off. This became a meme as people started joking that Canarinho must be angry because of the whole 7-1 thing from two years before.

“7:1” has become a bit of a meme itself too. In Brazil, “everyday is a different 7:1” or “goal for Germany” are phrases that many people apparently use in response to a particularly unfortunate or exasperating event.

So basically, that angry canary-looking bird on Killjoy’s turret? That could be her directing a cheeky nudge toward Raze — a subtle reminder of Germany having stomped Brazil on their home turf six years prior.

Or maybe she’s just a fan of Angry Birds.

READ NEXT: Is Valorant Already A Dead Game? 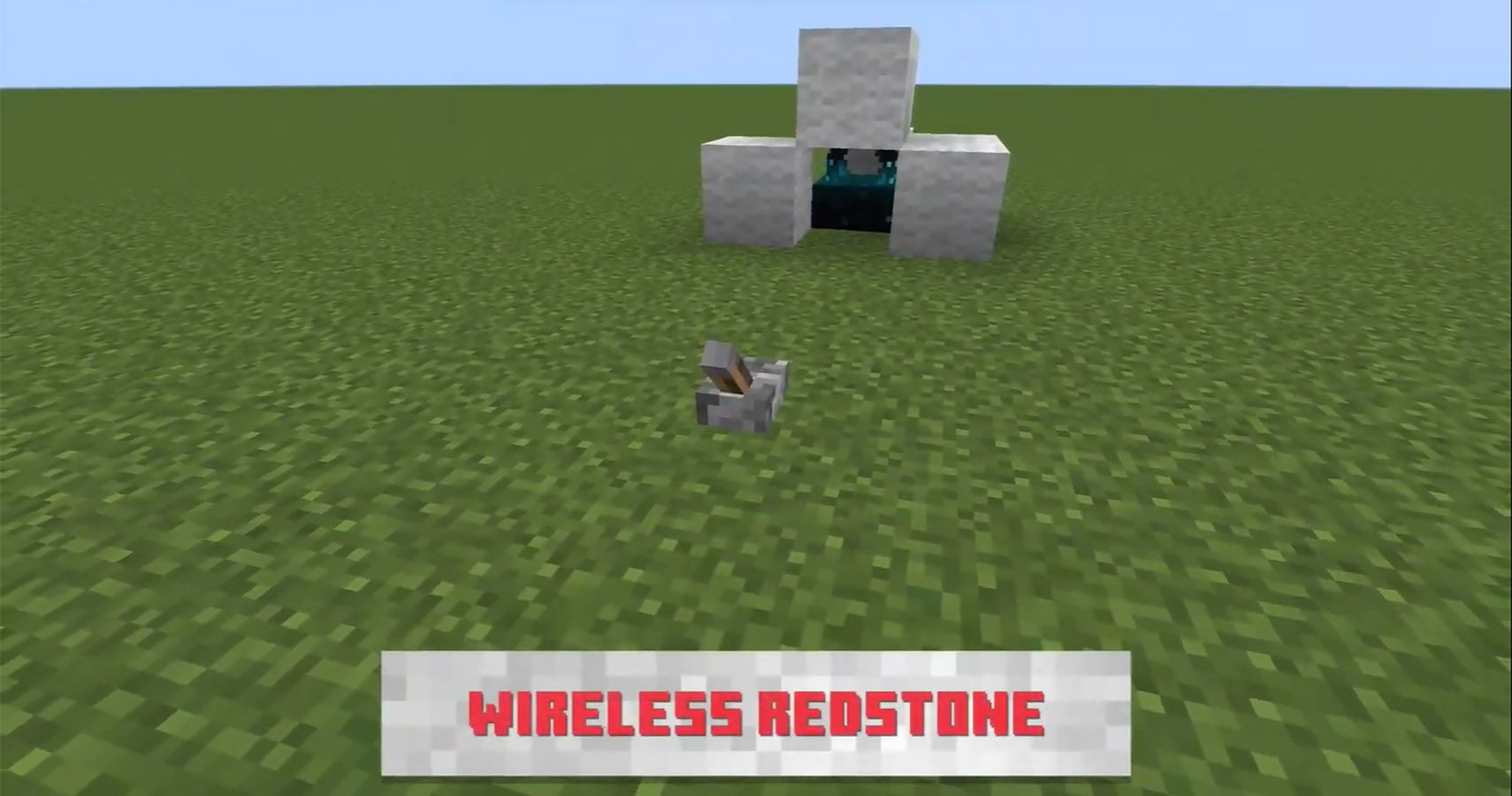