The odd trend of not telling a player how well – or how badly – they’re doing in an FPS seems to be getting worse. It started with Modern Warfare, where the scoreboard didn’t show you how many times you’d died in the game, and now Battlefield 2042 doesn’t have a scoreboard at all. I’d love to get to the bottom of this, but I feel like it’s all clouded behind executive non-speak in a boardroom somewhere. Here is my attempt to understand it.

Battlefield 2042 hits the trend hard and doesn’t include a scoreboard in even its most basic form. The most you get is a vague gesture at what your score is, although there is no actual value. Kills and deaths are there, but only you can see them. There is no indication of how well the members of your team are doing. Are you the best on the server, or the worst? You’re playing in a vacuum. The server might as well be full of anonymous bots for all the feedback you get. There isn’t even a way to track your overall account stats – something FPS games figured out 20 years ago. How did we get to this point?

This is bluster. Community Management jargon. The lack of a scoreboard is a decision, not an oversight, a system designed to keep players happy. If you can’t see how you’re doing, then I guess you must be doing alright. ‘Don’t stop playing because you just died 14 times in a game. Stay a while longer, buy a Santa skin.’ The lack of account stats and an overall leaderboard? Same thing. Instead, you get these cheesy quips at the end of the game and an accolade for, and I shit you not, the ‘Most Throwables Thrown.’ 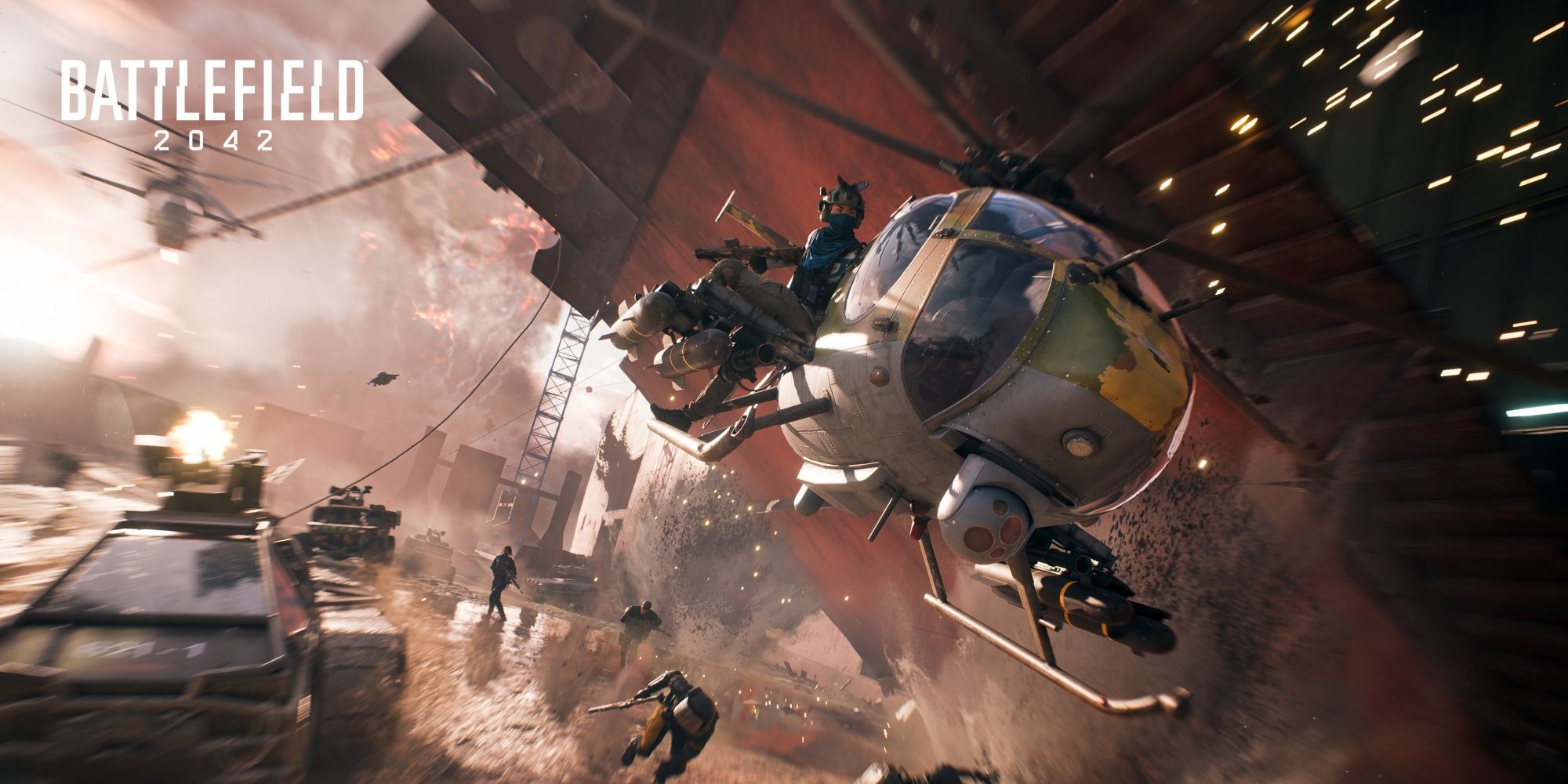 This mentality of ‘everyone wins’ isn’t fun. That’s not the point of FPS games, and Battlefield was always one of the ones that understood that best. Its scoreboards were revolutionary, as too was the way you earned your score. Unlike other FPS, you could get points for reviving your teammates, capturing objectives, and destroying vehicles. You didn’t need to be a twitchy master on the sticks, you could rise up the scoreboard because you revived 150 teammates – a crucial role that many other games left unrewarded.

There was also something very powerful about the game-long grudges you’d build against players on the other team. If you noticed ‘FlyBoyxXx’ was 70-0 in the Muromets bomber on Battlefield 1, you’d spend the next 15 minutes on a hellbent mission to destroy their plane – and it would feel great when you eventually got them. Your own squadmates, too – the magic moment where you find those perfect randoms and you all sit at the top of the scoreboard, winning the game for your team. Jumping into a lobby and seeing a stacked 10-man clan on the enemy team, their clan tag something like [UKz], before you proceed to gun them down and they all leave the lobby at once. Conversely, you get absolutely shat on and have to stick around for the next six games in the hopes you finally win one. This is all gone in 2042. 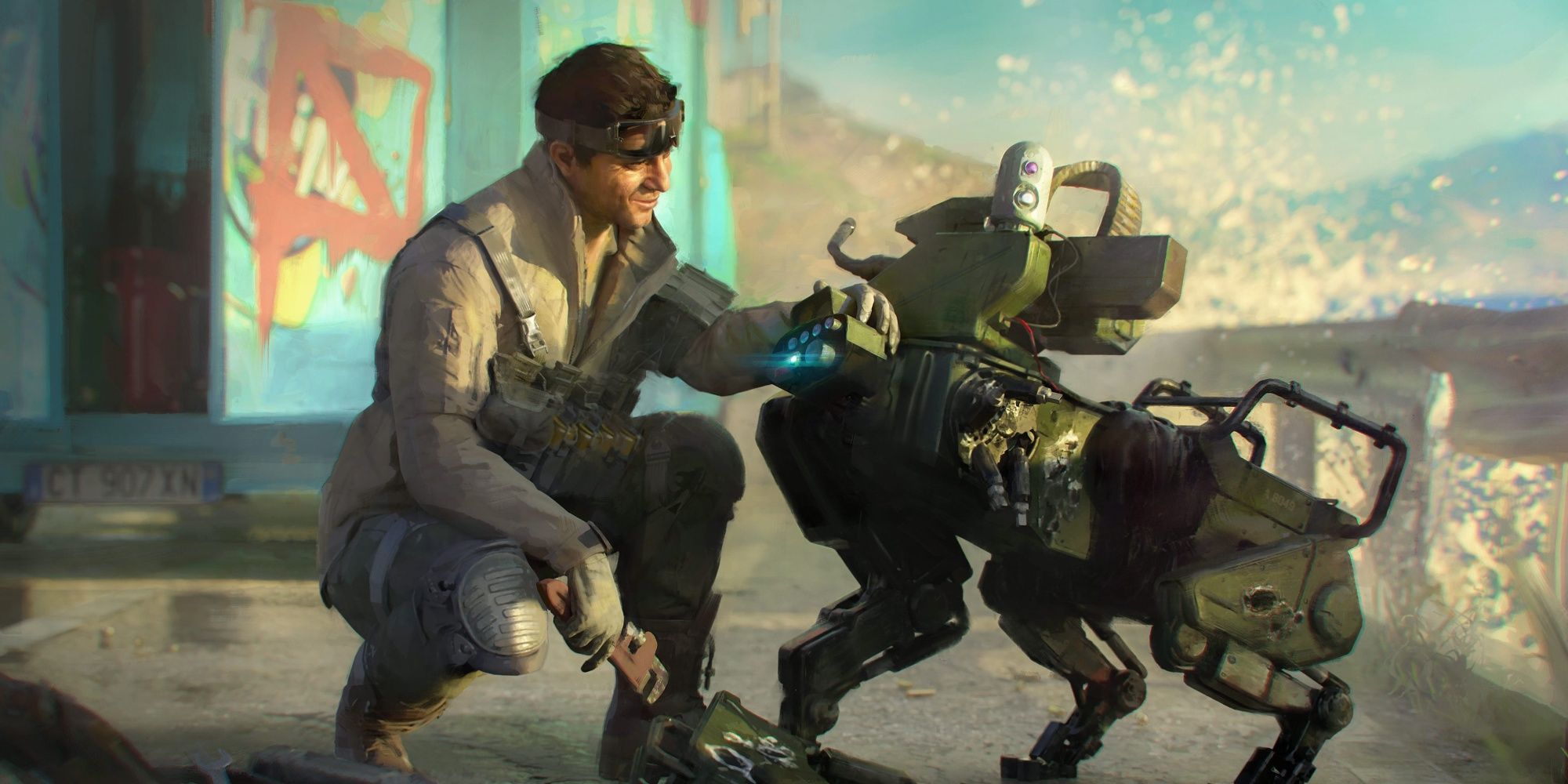 I wrote about why 128 player Battlefield doesn’t work and mentioned the feeling of total loneliness you have when playing. It’s like being at a party with 127 people but everyone’s got gaffa tape over their mouth with a hole for a straw dunked into the world’s shittest cocktail. A cocktail that cost you 40 quid too. For that money, you get no VOIP, no teamwork, and random servers every match. But out of all of these problems, the lack of a scoreboard is the worst. You are alone. Shoot some stuff, or don’t – what does it matter?

2042 is a capitalist void designed to sell you cosmetics. You are an anonymous statistic, playing as a clone Specialist soldier, in an unfinished game that was sold to people three days early for loads of money. There is no new content until March. The game is basic, empty, and missing the cornerstone pieces that made the Battlefield series popular in the first place. You will never win because there are no winners. You will never lose because there are no losers. As Angel once said, ‘Don’t feel sad, this is just how it works out sometimes.’