Ghost of Tsushima is an excellent game. It might even be Sucker Punch’s best open-world affair to date, but it’s also a damning sign that the genre desperately needs to move forward. A few titles in Sony’s current portfolio, namely Marvel’s Spider-Man and Days Gone, commit similar crimes when it comes to relying on an open-world formula that honestly hasn’t changed much in the past decade.

While the gameplay and mechanics that define each adventure are completely different, they all transpire in an open world that has you mindlessly traversing the map to hoover up icons and quests that are designed to bulk out the runtime rather than deliver anything compelling. It dilutes the brilliance of Jin Sakai’s graceful samurai skills, as we’re forced to fight through cut-and-paste battles again and again just to meet 100 percent completion.

Tsushima is arguably more guilty at such things than anything else in Sony’s current library, largely because it has the most potential to break out from its mould and pursue something new. Sucker Punch has clearly taken inspiration from Breath of the Wild with its dynamic exploration. A slide on the touch bar will unleash a visible gust of wind, which acts as a clairvoyant path towards Jin’s next objective without any need to open an overtly gamey menu. 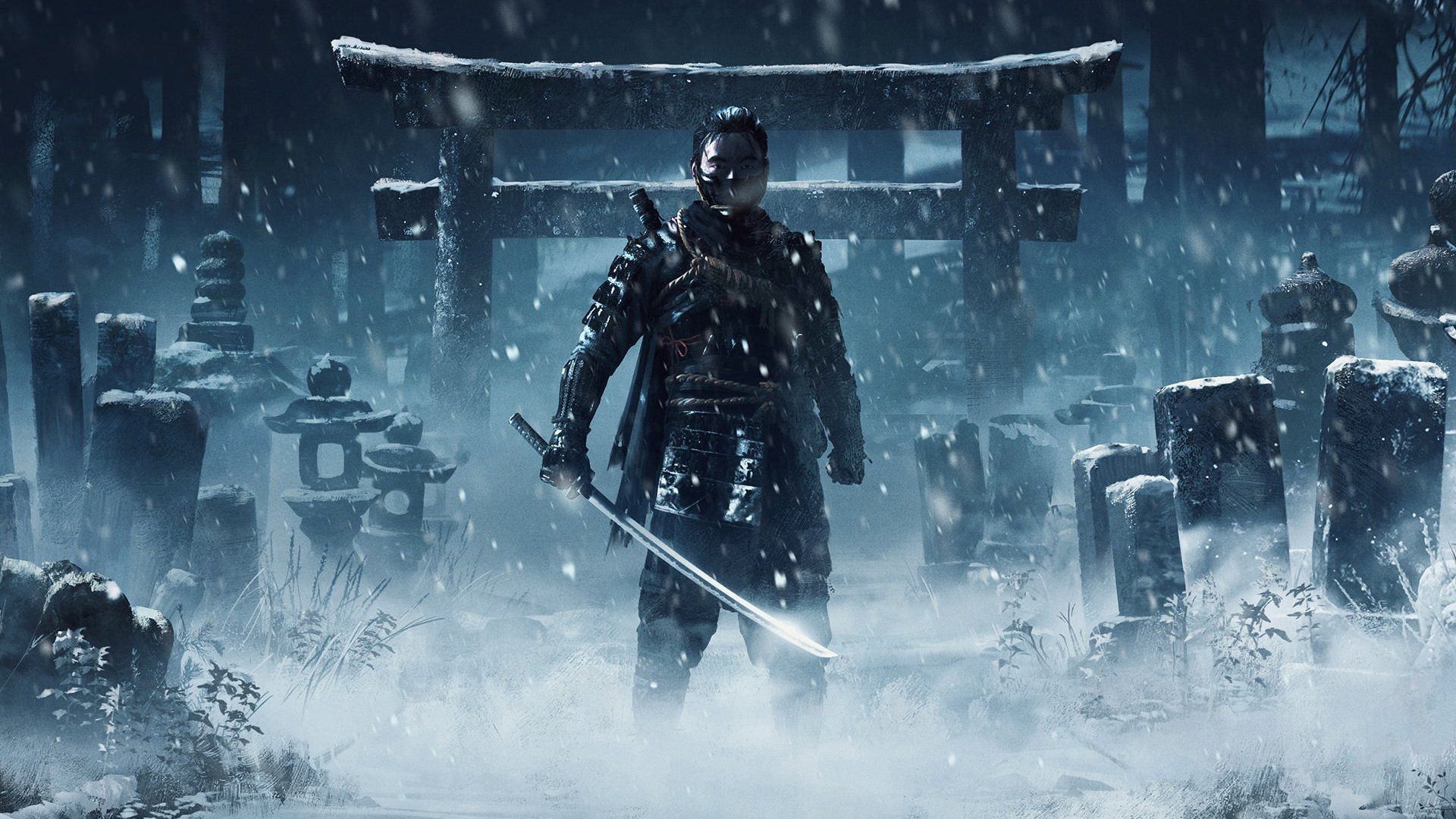 Well, that’s the intention, but no matter how well executed it might be, it’s still leading you towards a laundry list of items found on the map. Discoveries simply lack the natural agency afforded to Link’s latest adventure. Stumbling across a new haiku (which weren’t invented during the time Tsuhima is set) or hidden cosmetic item seldom feels like a triumph of your own making since you’ve already toiled through all the maps and menus telling you the arbitrary amount of collectibles to be found on this part of the island.

Don’t get me wrong, I sought out everything Ghost of Tsushima had to offer and earned the platinum trophy, so I definitely enjoyed its open-world distractions. However, with some distance, it’s an experience that relies on the genre’s worst hallmarks, favouring oodles of throwaway content over procedural storytelling told through the world itself. Instead, Tsushima Island is gorgeous eye candy for photo mode and rarely much else, leaving me to sprint past its alluring sights in favour of finding all that sweet content.

The finest open worlds are the ones that cause you stop and stare. Quests and objectives take a backseat as you simply take a breather to exist in this world on your own terms for a little while. The Witcher 3: Wild Hunt, Nier: Automata, and the aforementioned Breath of the Wild are perfect examples of this. Through immaculate worldbuilding and emotionally resonant storytelling, your place in each game’s setting is made to matter, like you exist in its locales rather than being a spectre darting needlessly between each arbitrary and usually boring discovery. 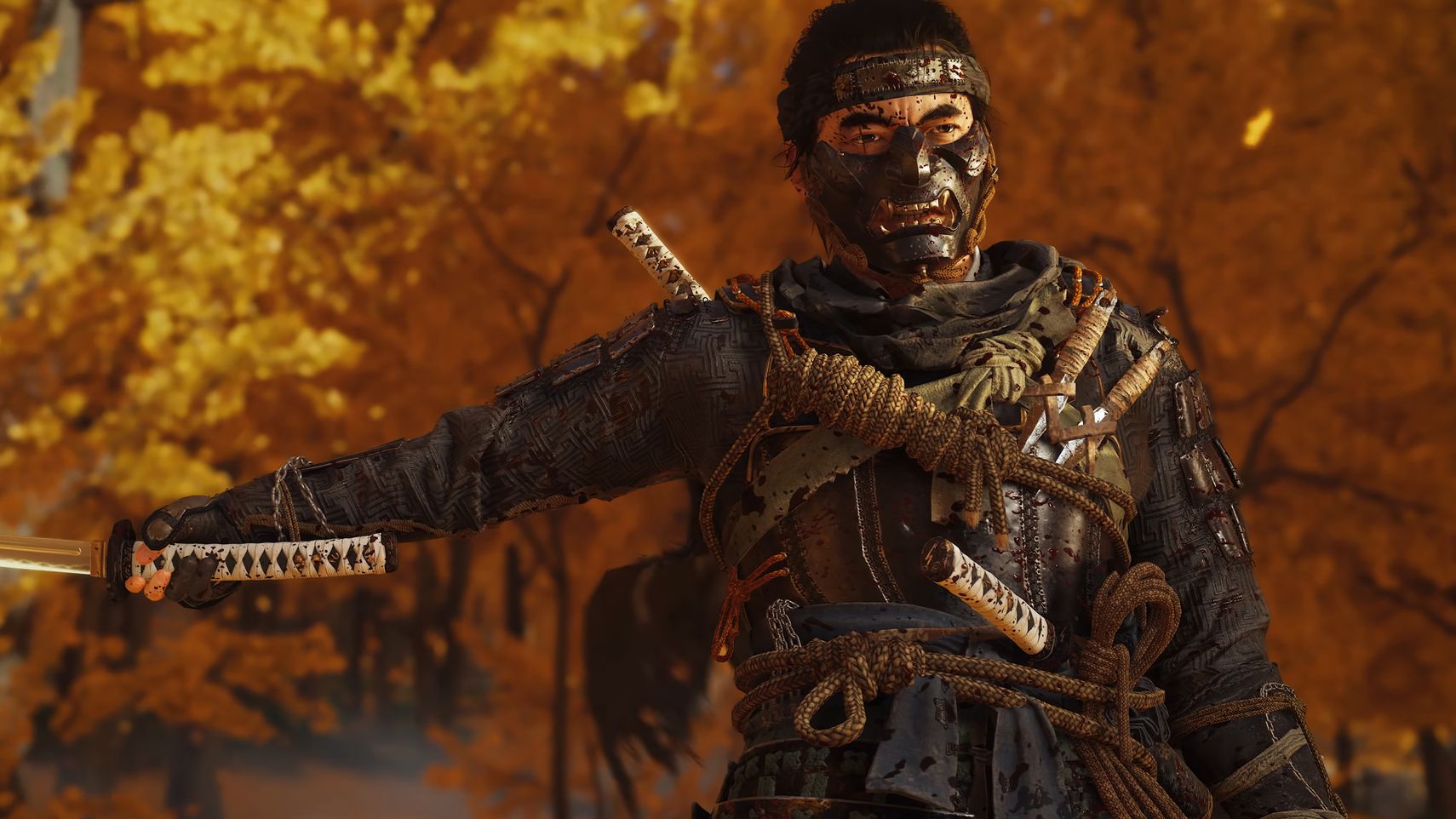 Ghost of Tsushima doesn’t have moments like this. The closest it comes is climbing to the highest peaks and taking sick screenshots in photo mode, but these aren’t in service of the world or its characters. Its narrative is a stale revenge tale saved by some stellar supporting characters and excellent acting, and it doesn’t delve into the nation’s history enough to draw me in where it matters. Perhaps a sequel could do that, and perhaps a sequel could also take the open-world formula that has defined triple-A blockbusters for so many years and finally try something new.

There’s one moment in Tsushima that sticks out the most to me. I stumbled upon two strange individuals near a dangerous cliff overlooking the sea. They call me over, asking that I glance over the precipice to check on something. I oblige them, only to find myself ambushed out of nowhere. It’s a thrilling encounter, and one that was entirely of my own making. Had I not decided to venture into that part of the world, away from the beaten path, I never would have seen this happen.

Times like this matter when it comes to drawing you in, making your place in the world mean something beyond being an almighty protagonist. Jin is a wonderful character with enough layers of morality that could have easily been peeled away in a more satisfactory manner, beyond betraying the samurai code after realising that maybe stabbing folks from behind ain’t so bad after all. I think Ghost of Tsushima is excellent, but the tired formula in which it inhabits is anything but. With time, I’m hoping that will change.

Next: I’m Sick Of Waiting For Gex To Make A Comeback 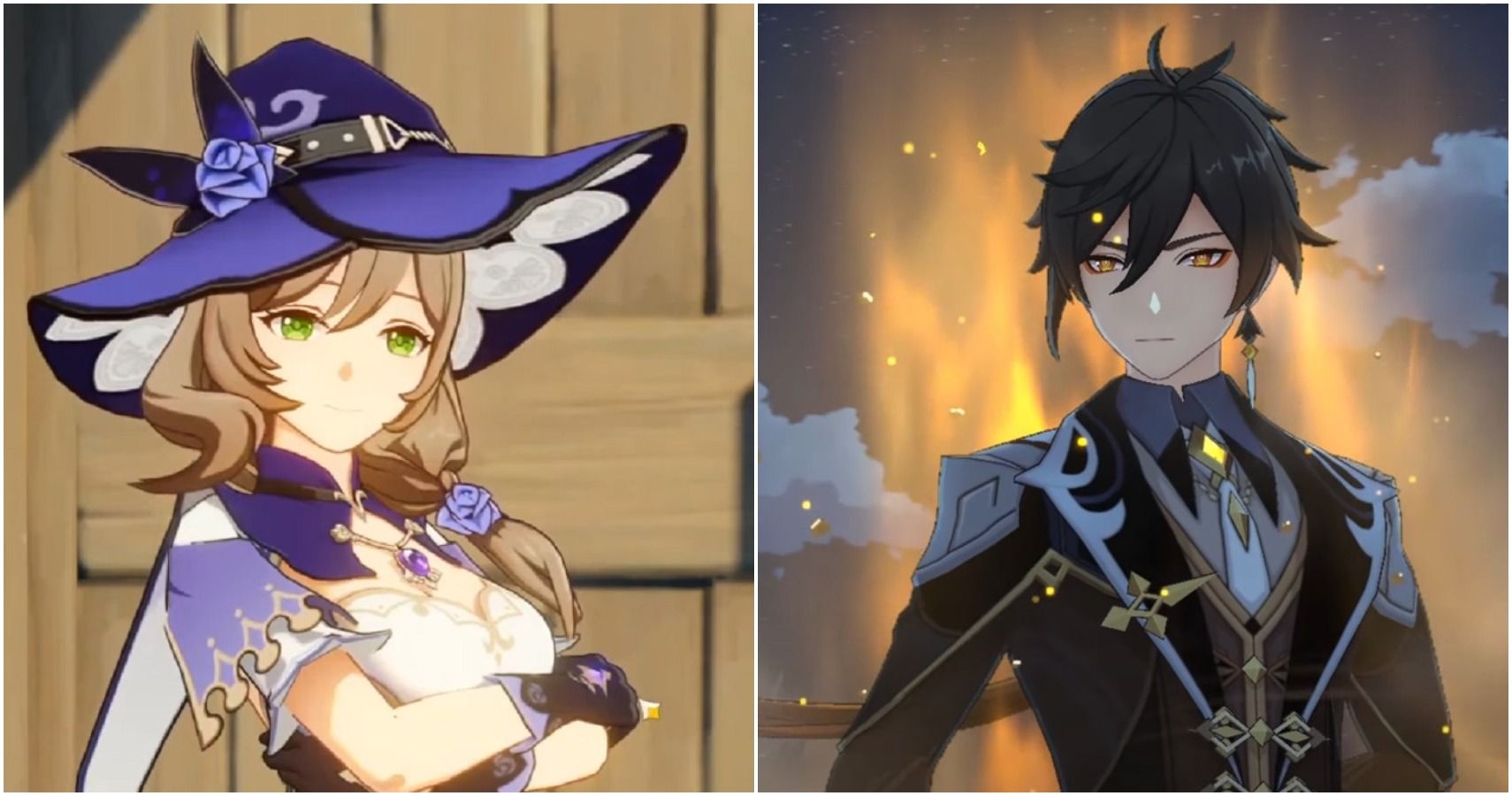