It’s tragic and all that the Mass Effect Legendary Edition won’t include the third game’s killer multiplayer mode, but honestly, the biggest crime is the loss of the Datapad app. Do y’all remember that thing? Late-night texts from Garrus, swooning over Shepard’s sleeping form before you tried to take back Earth. I think I melted into the floor every time I got a notification from my space boyfriend. I remember it kind of ran like crap sometimes and was a bit of a pain, but I miss it. BioWare – could you do me just the biggest favor – maybe bring the Datapad back?

For the unfamiliar, when Mass Effect 3 launched a million years ago, back in 2012, BioWare released the Datapad to act as a free companion app. It tied to your EA Origin account, so all of the interactions within the Datapad were a reflection of what was going on in your Mass Effect 3 save. There was a Codex section that updated as you unlocked new entries in-game, a little Galaxy at War mini-game that helped with Galactic Readiness, and my favorite feature – the Mail, where characters met along the way could send Shepard messages.

You can still access some of that from BioWare’s outdated N7 HQ site, but it looks like there’s nowhere to check your mail. And that’s the most significant loss – where are my Garrus texts? Honestly, there wasn’t much gained from the random murmurings of crewmates on your phone, and I may somehow live on without them, but they were just neat. No one was going to drop an unknown lore bomb to my iPhone at 3am, but I did really like it when Thane would thank me for visiting him in the hospital or when Garrus would send a sweet follow-up about a date.

Sometimes, Javik would send me a string of texts that were brooding and miserable, or a little something about his disappointment over the evolution of Thresher Maws. Vega kept me updated on his progress towards becoming an N7, and Joker would tell me about his cute Edi moments. My absolute favorite though is still from when I romanced Garrus, “It’s late. Just got up for some water. You’re still asleep. Wanted to say how beautiful I think you are. Love G.” There’s a part of me that wants to hold him and sob hysterically, while my other inclination is to hoot and make fun of him because Garrus definitely signs off as just “G,” ha. What a dork. 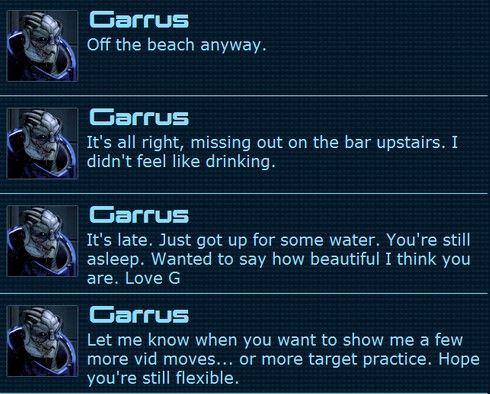 These little back and forths don’t really compare to the long messages you receive from the terminal in the Normandy, but they were still fun. I remember eagerly checking my phone during my first few play-throughs before BioWare ultimately took the app down. The Datapad’s absence may not really take anything away from the Mass Effect experience, but it was just another one of those small details that felt a bit like BioWare magic. The Datapad embraced that same sort of silly fan service you encountered in things like the Citadel DLC that still somehow managed to fit perfectly into Mass Effect’s apocalyptic scenario. I loved it, I’ll miss it, and I realize I’ll never have it on my modern devices, but I still hate that such a neat little piece of that game is gone.

Next: Please Don’t Play The Mass Effect Remasters As A Soldier 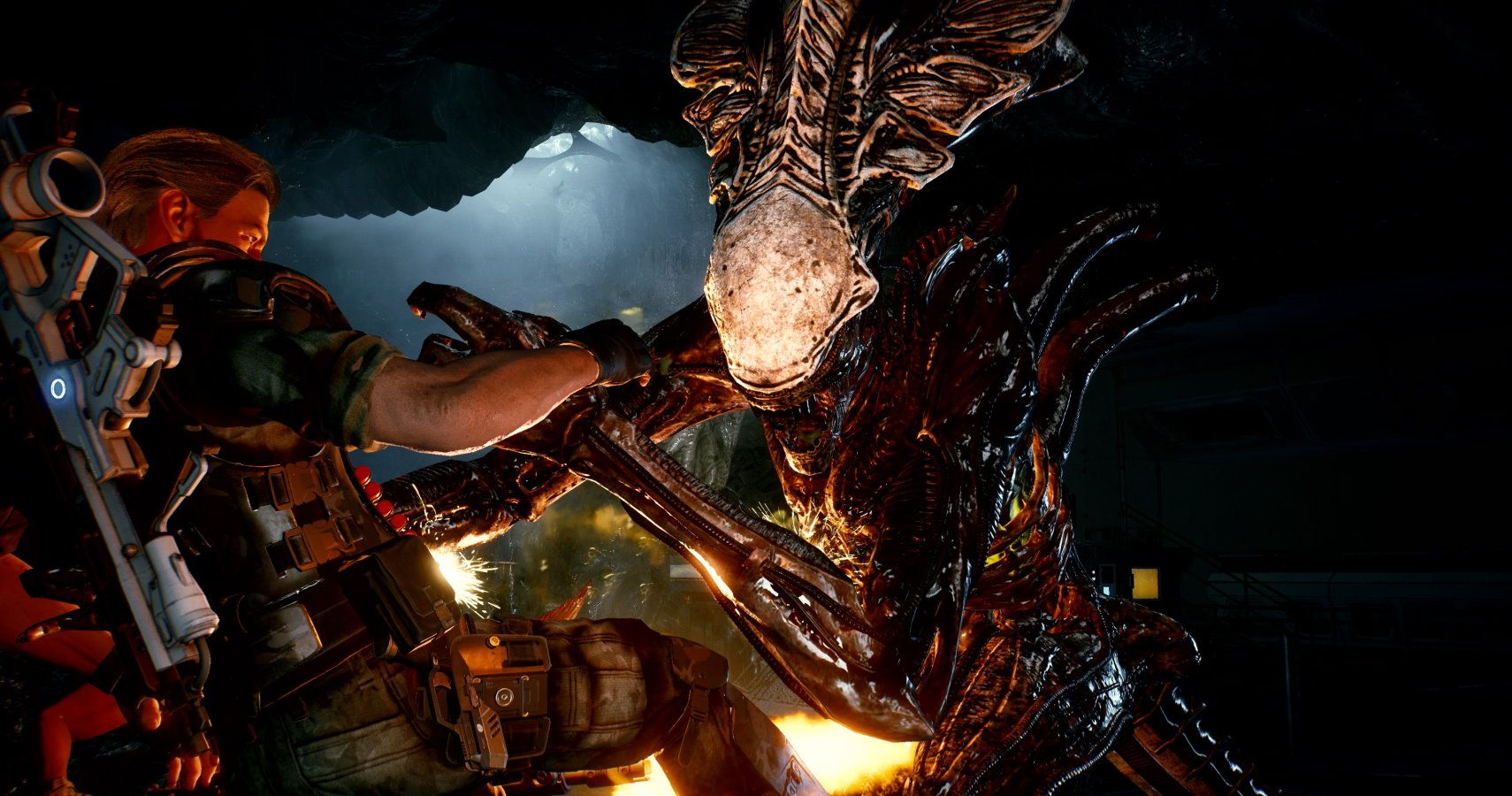