Even if I didn’t enjoy Spider-Man: No Way Home all that much, I’d be lying if it didn’t put me in the mood for more adventures from the iconic webhead. I could rewatch the old films, sink into a pool of nostalgia with the classic cartoons, or lose myself to the myriad games he’s received over the years. The options are almost limitless, but as expected, I found myself gravitating towards the finest superhero game in recent memory – Insomniac Games’ Marvel’s Spider-Man. It’s a modern classic in every way.

It follows the open world tenets we’ve seen time and time again since the release of Far Cry 3, but made undeniably fresh by the way everything is executed. You aren’t a generic protagonist driving around a tropical island mowing down mercenaries, you’re Spider-Man with the entirety of Manhattan at your disposal. He swings, crawls, soars, and runs – basically everything a spider can – across a world that is overwhelming in its detail and density, crimes popping off every couple of minutes that encourage you to engage with combat and exploration in perfect symphony. You can find yourself obediently chasing down icons when chasing the Platinum Trophy, but these are rare occasions far outshined by other moments of brilliance.

We’ve seen Spider-Man in an open world format for decades now, with Treyarch’s adaptation of Spider-Man 2 being the prime example of doing things right. It hasn’t aged well, and if you disagree go back and play it then admit I’m right, but at the time it was almost transcendent. Suddenly we had an entire city to explore as Maguire’s webhead with a level of freedom that felt unparalleled. It was fantastic, and I adored it as a kid, and Treyarch continued to build upon it with more and more superhero adventures in the years to come before it was morphed into a Call of Duty studio. 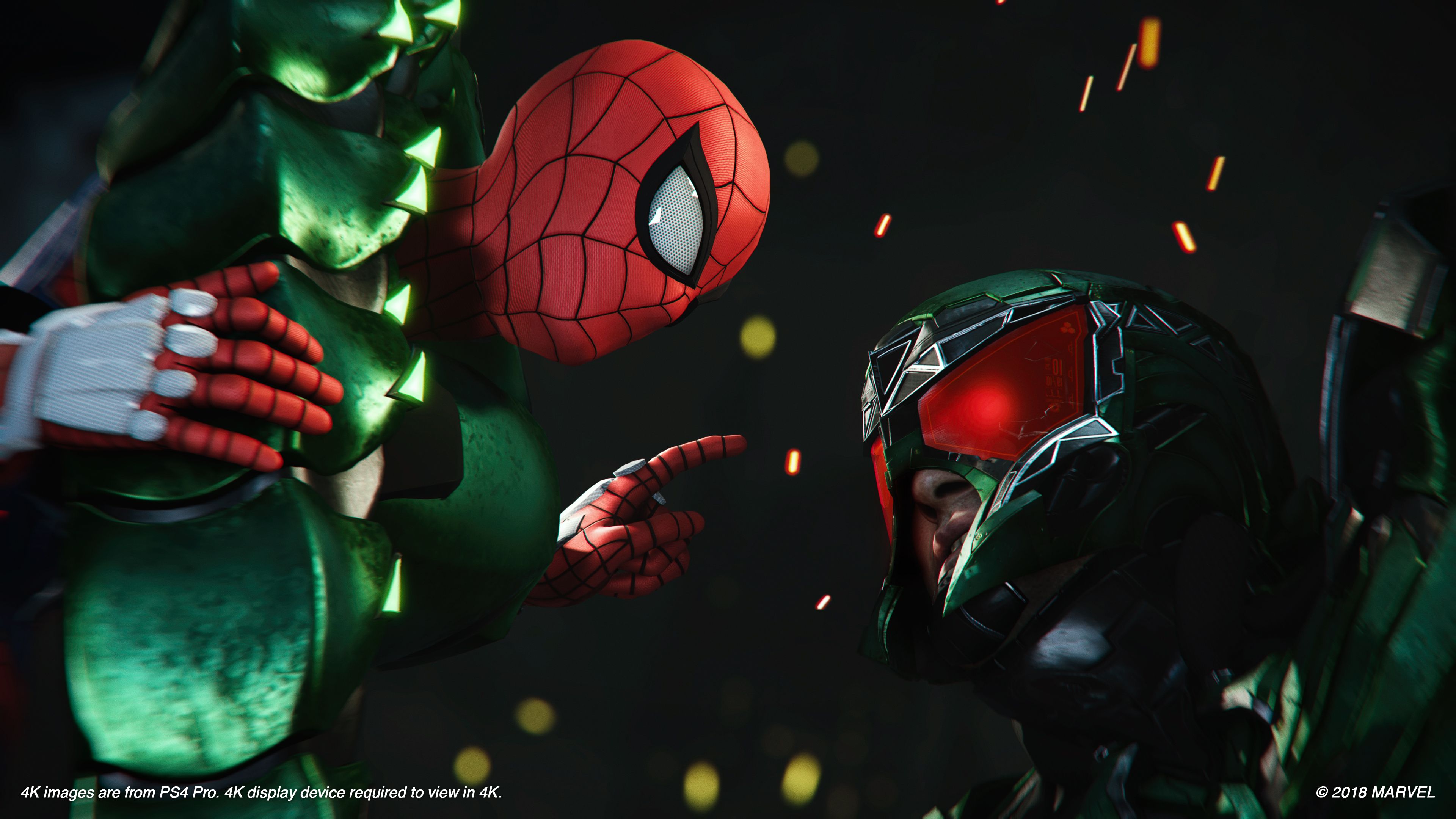 The licensed games lessened in quality as time progressed, until they were shuttered for good before Insomniac was given a shot at the life and times of Peter Parker. When it was first unveiled many of us weren’t sure what to think. The studio was known for Ratchet & Clank, Spyro The Dragon, and countless other games before being acquired by Sony – but it’s foray into the world of superheroes was most informed by the excellent movement and tone of Sunset Overdrive. While that title’s humour has aged like milk, it remains a joy to play and arguably deserves a modern port onto new consoles. Marvel’s Spider-Man expanded upon its approach to scale and movement in so many Amazing (eh?) ways.

Manhattan was bigger, better, and more malleable to your will than anything Insomniac had accomplished before, and its execution still blows me away. Upon watching No Way Home I installed the remaster onto my PS5, and was immediately taken aback by how much better and how much smoother it is to play on the new console. Performance RT mode delivers a consistent 60fps experience with all of the fancy visual features you’d expect, making it even better than the version I already perceived as masterful. 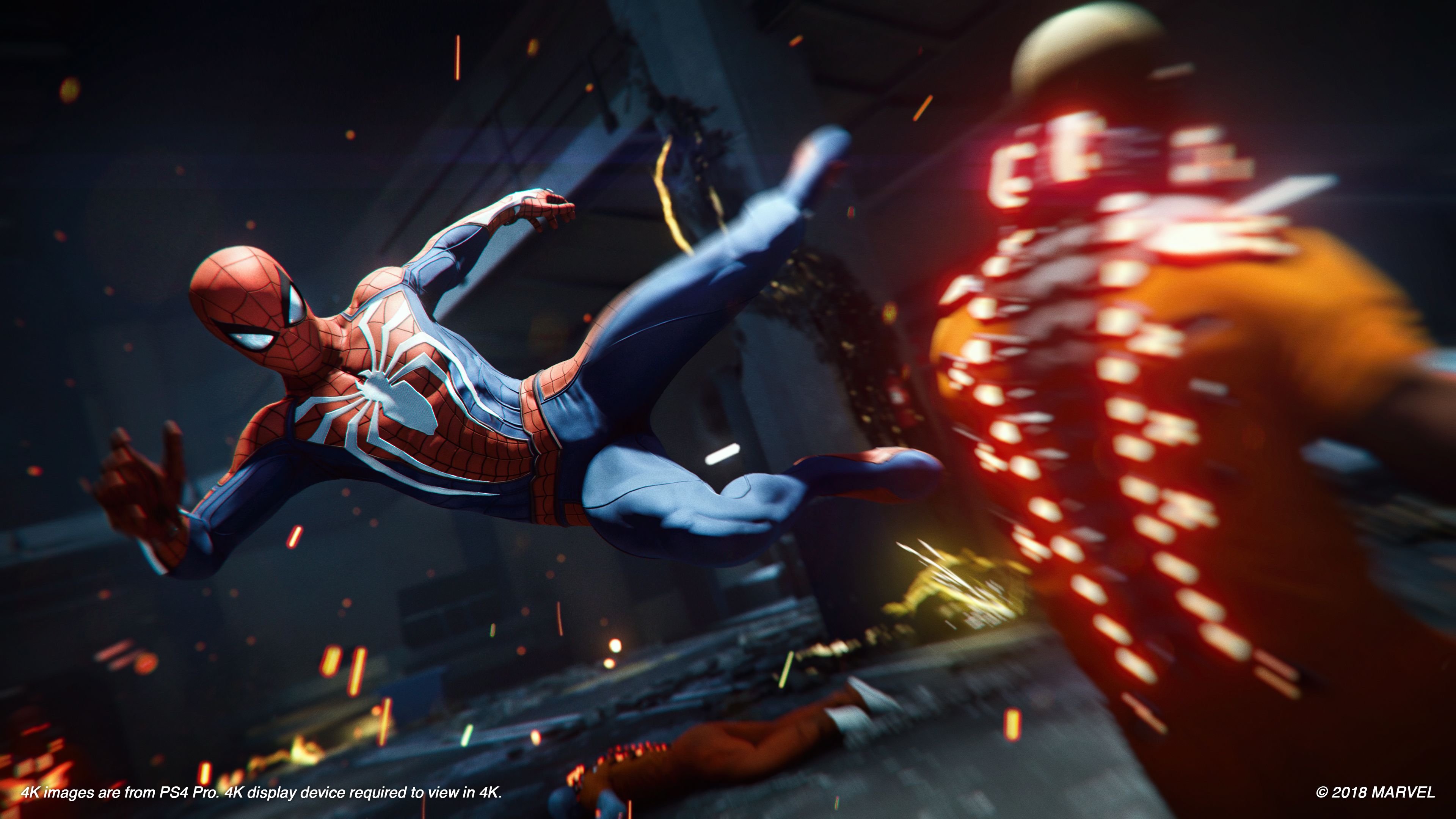 One of the common criticisms surround this game and Miles Morales is how their approach to open world design is so predictable. They fail to acknowledge the advancements made by titles like The Witcher 3 and Breath of the Wild that featured huge virtual worlds that emphasised a more dynamic form of exploration instead of being dictated by obvious visual cues and markers strewn across the map. Spider-Man is absolutely guilty of that shortcoming, but by being the very best of its kind it is so much easier to forgive.

Assassin’s Creed Valhalla is what I’d define as busywork once you cast aside the main campaign, while everything in Spidey is worth doing because reaching said places is done with such relative ease. It feels fantastic to swing through the city even if you’re just finding a Black Cat plushy or hacking into towers hidden amongst rooftops. Everything feels rewarding, and sometimes that’s exactly what I want from a game like this. The story rules, the characters are amazing, and combat is a constant thrill – so who cares when the trimmings are a little bit uninspired? Not me, that’s who. 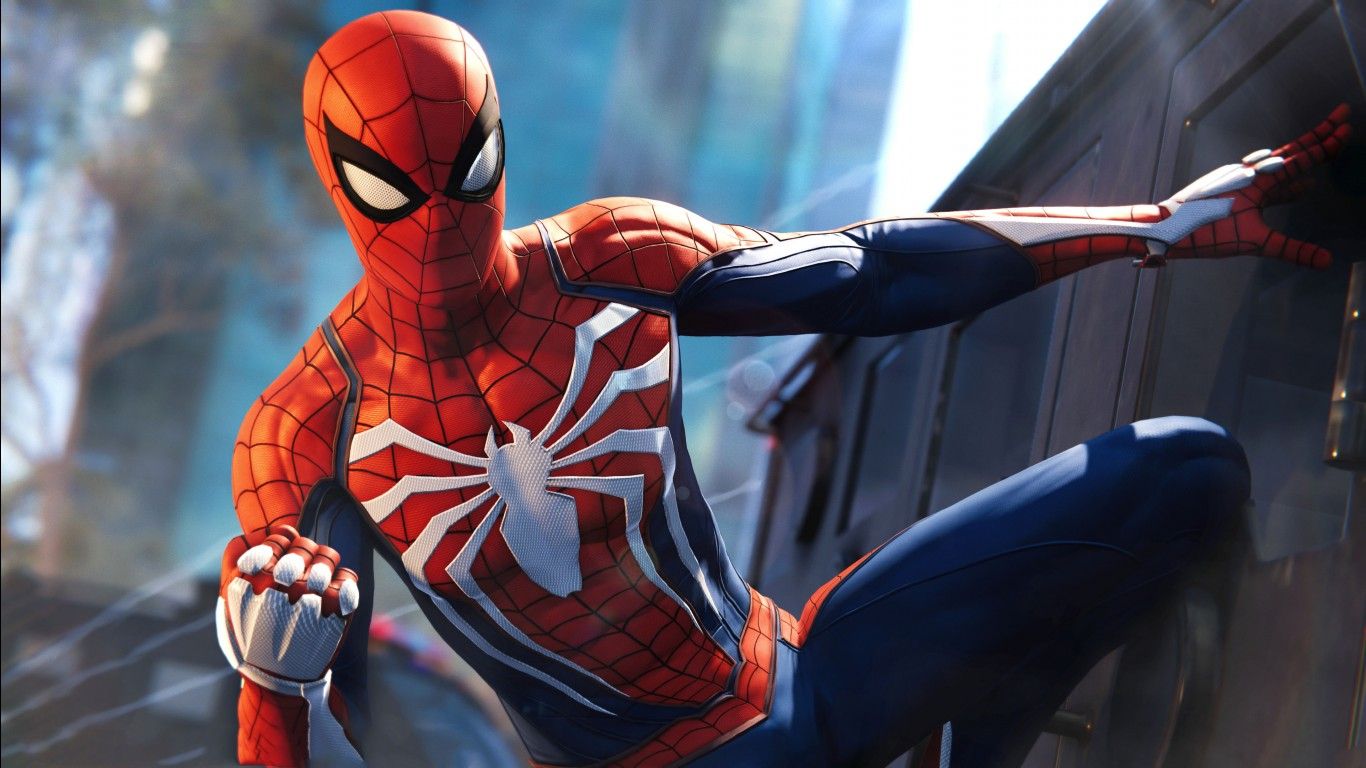 This isn’t to say that I don’t want Marvel’s Spider-Man 2 to push the boat out, since I absolutely do. If anything, it will need to recontextualise how we view its Manhattan setting to keep everything fresh, since it can hardly afford to throw a new load of quests into the exact same streets with the exact same locations and expect us to act like everything is okay. Maybe it’ll even take us off Manhattan and across to Brooklyn, Queens, the Bronx, or Staten Island.

With the dual protagonists of Peter Parker and Miles Morales alongside the debut of Venom, the sequel has the potential to change everything while staying true to the brilliance of its predecessor, and I have every bit of confidence that it will do just that. Yet even as I continue to swing through the original game after tearing No Way Home a new one, I can’t help but feel comforted by how easy it is to play. Sometimes that’s all a game needs to do in order to be loved by millions, and more power to it.