BioWare recently revealed a new tool ahead of the launch of Mass Effect: Legendary Edition that allows you to create a custom cover for the game by selecting which squadmates are featured on it, and in what order. You can also tweak the colouration between Paragon blue, Renegade red, and a neutral mix of the two, as well as choosing what setting appears in the bottom left corner, but let’s be honest – nobody cares. It’s all about the companions , and seeing everyone show off their version is reminding me that there are no bad squadmates out there.

Don’t get me wrong, there are some that I don’t care for. Mordin is fun but I basically never take him on a mission, and Jacob is more boring than a boring person going to visit the museum of boringness on a particularly boring Thursday. Meanwhile, Kaidan is irritatingly corporate and Ashley is a racist. However, Mass Effect is a bit more nuanced than that. I know of people who love Mordin and Kaidan, while calling Ashley a racist might be slightly overdoing it – she develops significantly as the series goes on and I understand why people like her. As for Jacob, well… look, most people would agree he’s dull, but that’s hardly the biggest crime in the world. lus his loyalty mission is the darkest and most intriguing of the lot, and I’ve seen him crop up in the lower positions of a few peoples’ custom covers.

There are nine different characters you can have in the most prominent position, and I think I’ve seen every combination by now because the characters in Mass Effect resonate so deeply with people. Hell, I’ve made two myself, to see both Jack and Liara in the lead role, as well as a third with Tali when I misunderstood the assignment and picked Liara as ‘Trusted Companion’, thinking that meant romance option. Instead, it just means ‘third favourite’, which in fairness doesn’t quite have the same ring to it. 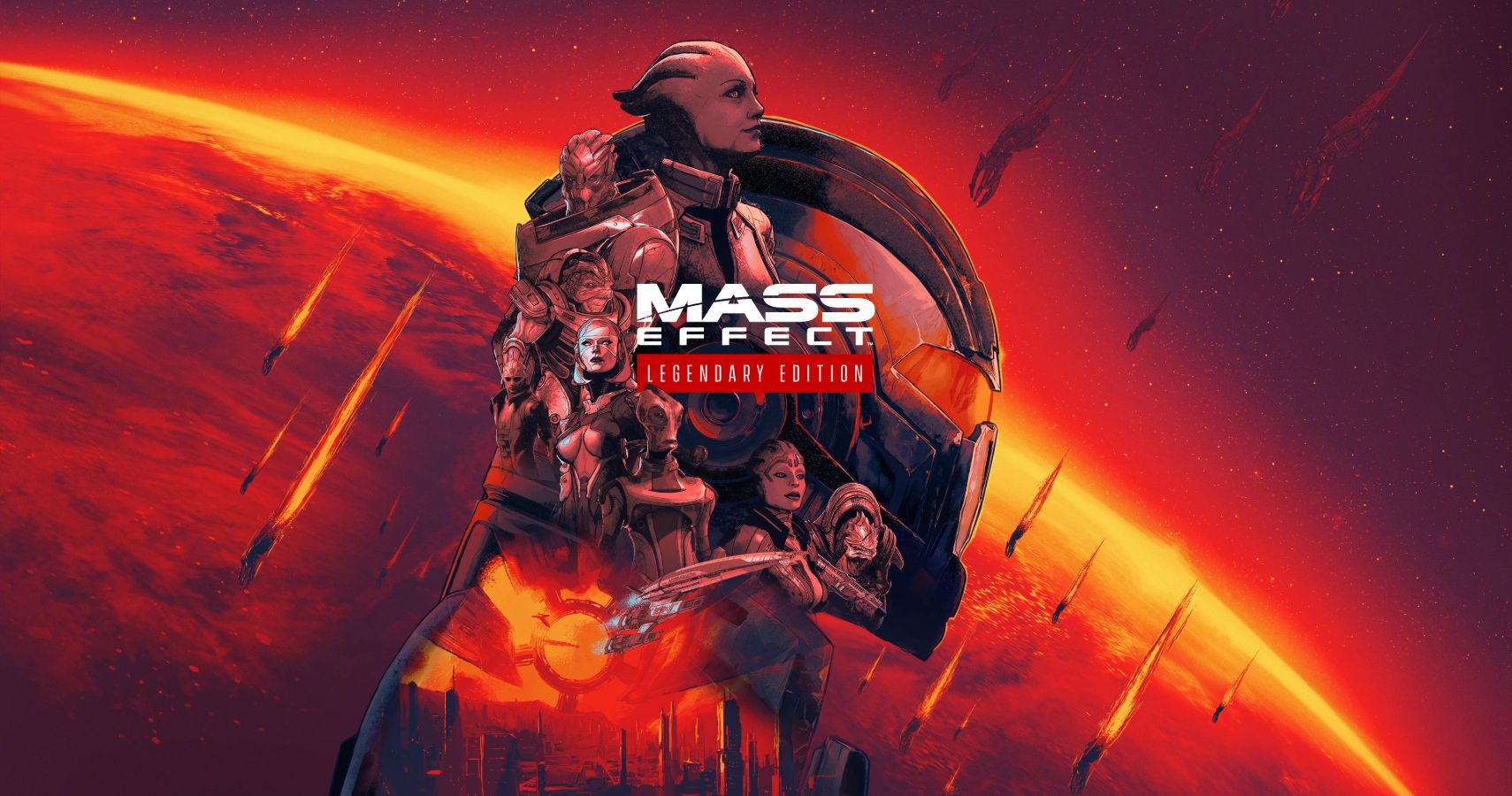 The creator isn’t perfect – popular characters like Grunt and EDI can’t have the top two spots. Neither can Kaidan, although Ashley can, which seems like a strange choice. But I don’t really want to talk too much about that. The tool is a nifty little successor to the cover flip from Mass Effect 3, which allowed you to either have BroShep or FemShep on the box art, and it would be great to see something like this adopted across gaming – especially as digital editions are growing increasingly popular. Customising the icon art gives back a little touch of personalisation that disappears when you don’t have a physical box to hold in your hand or display on your shelf.

Besides, while we would get more variety if you could have every character in every position, even with the way the creator is now, it’s clear that across the fanbase every character is getting some love. There’s no single character dominating, no one being tossed aside. Sure, Garrus is more popular than Vega, but that doesn’t mean Vega is being left out – there’s plenty of people putting him in prominent positions on the cover. Garrus didn’t even make my cut, by the way, and I’ve been surprised at the lack of Miranda I’ve seen. The box art creator makes room for everybody, and it’s great to see the fanbase welcoming them – although I will silently judge you if Ashley is in your top two.