Pokemon Snap debuted way back in 1999, meaning that if New Pokemon Snap launches in 2021 – which seems likely given that Pokemon’s 25th anniversary is just around the corner – 22 years will have transpired between the original game and its upcoming sequel.

That’s a long time, isn’t it? In fact, it’s long enough for the world to have picked out some nice, rose-tinted glasses to put on so we can all view Pokemon Snap through a lovely lens of nostalgia. The world has changed quite a bit since 1999, and New Pokemon Snap would be wise to acknowledge that. If it’s too much like its fondly remembered but ultimately problematic predecessor, I don’t imagine its premise will go down particularly well in 2021.

The overall concept still sounds pretty wholesome. Todd Snap knocks about an island and takes photos of Pokemon hanging out with their pals, all smiley and lovey dovey with one another. Kanghaskan’s bouncing up and down in glee, while Charizard is chortling so hard he’s got fire coming out his nose. But then Todd Snap picks up a Pester Ball and pelts smiley Charizard right in the forehead just so it moves seven degrees counter-clockwise. It’s like the fact you got rocks every time you entered the Safari Zone in Pokemon Red & Blue. Imagine you were on a real safari and the guy driving the bus gave you massive stones to lob at lions. Bit weird, eh? Sadistic, even.

This doesn’t come across at all in the reveal trailer for New Pokemon Snap. Have a look below.

As you can see, the apples from the original are still there, but Pester Balls are conveniently absent. The music is upbeat and breezy, while elated Pokemon sounds are interspersed throughout the audio to create an atmosphere of proper bliss. Even Sharpedo looks like a cute fish instead of a shark that would bite your head off (although it’s worth noting that Pidgeot swoops down to snatch up an unfortunate Magikarp, who is probably about to get torn to shreds by a nest of hungry Pidgeys – sad).

But even aside from this, there’s a Pichu having a nap on Torterra’s back next to a dozing Scorbunny. The whole trailer screams cutesy warmth – well, except for Pidgeot eating other Pokemon. The original game was lovely in a lot of ways and allowed you to take some stunning photos, but it was also a game in which you could crack Pikachu in the head with a rock for no reason. Not exactly the most acceptable thing in 2021, where we’ve largely decided that animals are nice, actually, and maybe we shouldn’t hit them with hard objects.

I obviously imagine we’ll see some of the same stuff here. I’m personally hoping for another PokeFlute so we can make ‘mons have a little dance to some banging tunes. But I think the apples will only be edible this time, as opposed to scullable at noggins, and I reckon the Pester Balls will be knocked out of the game entirely. We don’t have rocks in mainline Pokemon anymore, so I highly doubt we’ll have anything similar to them in New Pokemon Snap.

With all of that being said, I’m very excited for New Pokemon Snap. The 1999 original only had 63 species of Pokemon – Bulbasaur didn’t even have its whole family! – whereas the sequel appears to include Pokemon from multiple generations. That being said, I’d even be happy if this game only had the Pokemon shown in the trailer – Blastoise is already there chomping on an apple, so I’m totally sold.

Next: I Tried Out Ash Ketchum’s Dream Team In Competitive Pokemon And It’s Pretty Good 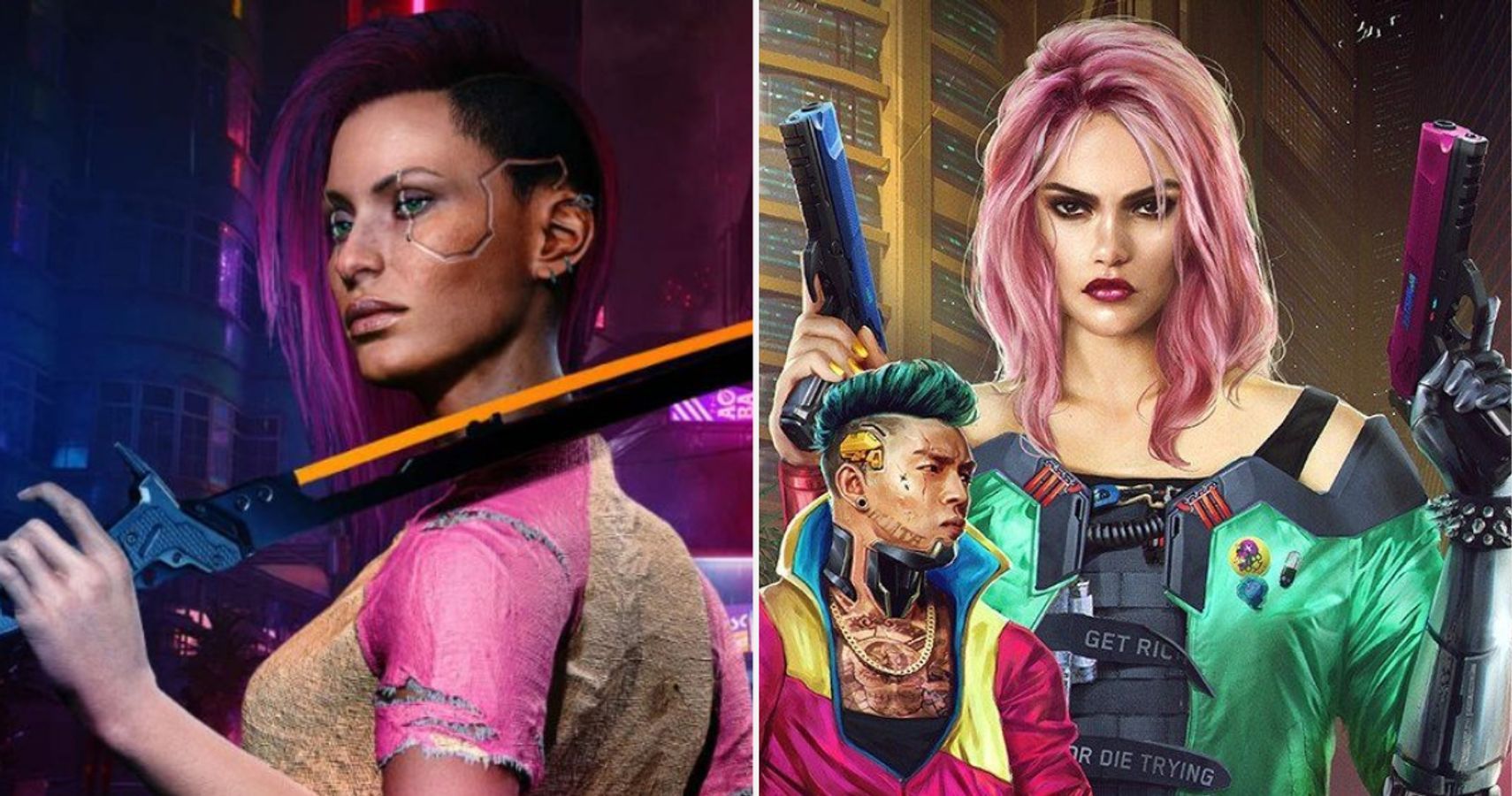