Every time a new Pokemon generation comes out, people moan about how terrible the new ‘mons are. “It’s just a cup of tea!” Aye, and Caterpie is a caterpillar, Ekans is snake spelt backwards, and Geodude is a buff rock. Not to be confused with the Rock, who is very buff. There’s probably more chance of Geodude being in Fast 10, though. Still, maybe these people are onto something. Maybe the games are running out of ideas. Maybe we should stop with new ‘mons for a gen and take a moment to look back and celebrate the series’ history.

Asking Game Freak to come up with another few hundred fictional animals every few years is a big ask. I can’t blame them for adding an apple or just a big, pissed-off wolf. The wiggle room for new ideas is shrinking as we approach the ninth gen – we’ll be in double digits for gens, and quadruple digits for ‘mons soon. There are 898 Pokemon, and it feels like more than half of them are just regular birds or fish. So it’s unavoidable that things will get wackier and further from Gen 1 as we keep ploughing ahead toward the 1,000th ‘mon.

When we discussed Gen 9 in TheGamer's office, things got heated. Turning-the-office-into-a-paintball-warzone heated. I argued my side, that Gen 9 should ditch new ‘mons and go all-in on the oldies, but features editor Ben Sledge said the opposite, that Gen 9 should be nothing but new ‘mons. Wrong. 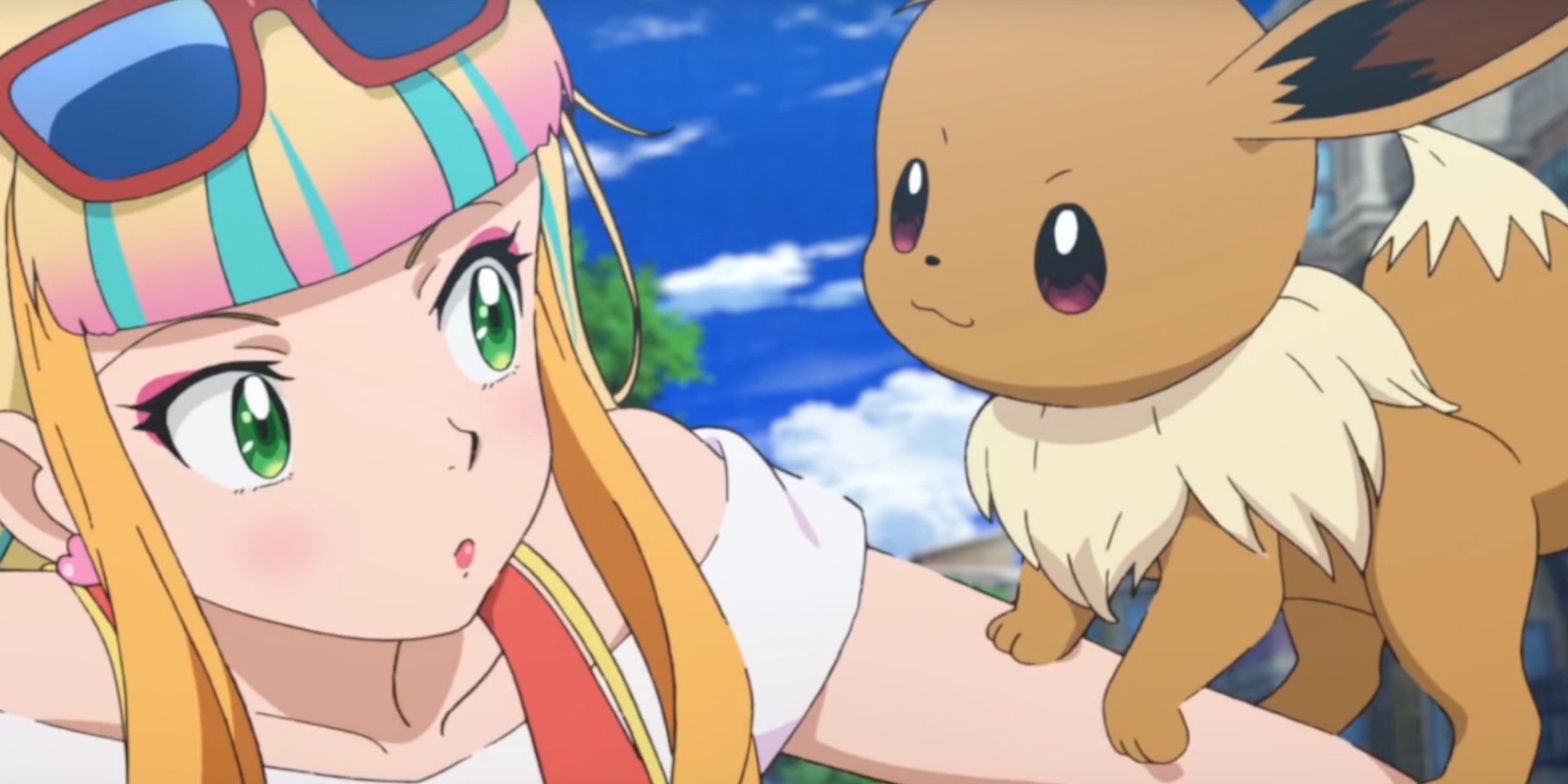 The solution to avoid burnout and to take a breather is to do just that – take a breather. Stop adding ‘mons and look back at your catalogue of nearly 900 and make a ‘dex out of that, if not all of that. It’s what Go did and sure, it isn’t a mainline game, but it’s an entire game built with pre-existing ‘mons and people love it. The catch ‘em all sentiment is still there and it’s as fun as ever yet there’s nothing new to go for, just the same lot we’ve known for years now. But that’s fine. There’s a familiarity there – I want a Bidoof, I want a Squirtle, and I want an Obstagoon, haters be damned.

Having so many gens come together for one game is as exciting, if not more so, than a whole range of new ‘mons. Go proves as much, as does Arceus which has three starters that aren’t new whatsoever – although rumours suggest they’re getting new regional variants. If it can work for Go, one of the most successful games ever made, and Arceus, which could show the future of the series, then it can absolutely work for the mainline entries.

But there’s an anxiety in that change. It hasn’t been done outside of the spin-offs so there’s a hesitation, a want for that sweet serotonin that comes with something sparkly and new. It’s like unwrapping your Christmas presents when Game Freak rolls out the red carpet for all these new creations – although some are abominations that need to be put back in the lab under lock and key. I’m looking at you, Probopass. 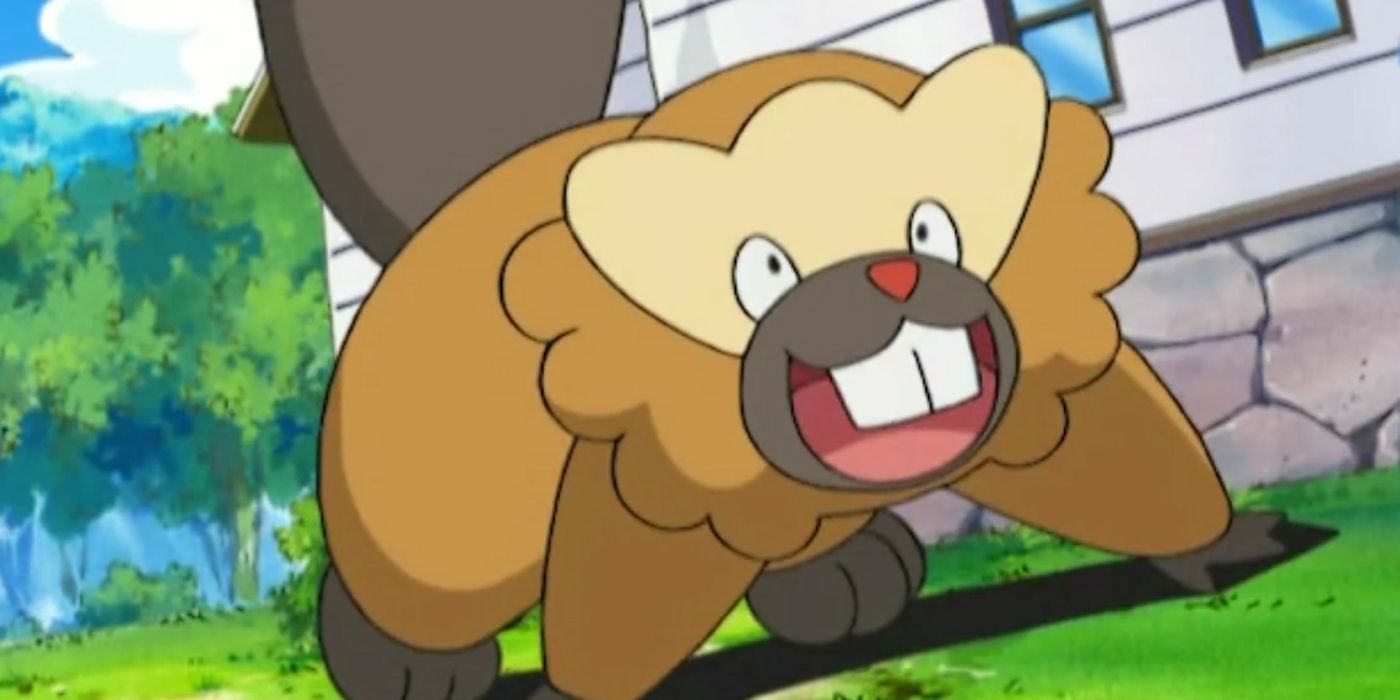 Every gen has the same demanding expectations from fans. We need new ‘mons but also our favourite old ones, which are different from anyone else’s so nobody will ever be happy. We need a new enemy team, a new starting town, maybe a new or returning professor, and some new Legendaries. It’s a new coat of paint over the same foundation we’ve had since the ‘90s and not a single gen skips a beat. After 20 years of that tired song and dance, could the most refreshing thing be to simply stop?

I hope so. Gen 9 could pave the way for Pokemon to really shake up its approach after so many years of repetition, and with the slew of remakes releasing, it’s clear that people love the old gens and love the old ‘mons. If that’s the case, we don’t really need any new ones. Not right away. Not right this instant. We can wait a few more years, celebrate the old, and enjoy what we have. Maybe then Game Freak can really focus its creative efforts elsewhere, bringing a Pokemon world to life like never before.