If you’re one of those gamers who likes a dash of horror in their FPS games, you’ve more than likely played Prey. And unless you’ve been living under a rock for the past ten years, you’ve definitely heard of Bioshock. Both games are technically part of the FPS genre, but they’ve added elements of horror and the supernatural to the mix, making them stand out from traditional examples of shooters. But while both games do amazing things with FPS and horror, only one can emerge victorious as being the most immersive in its efforts. 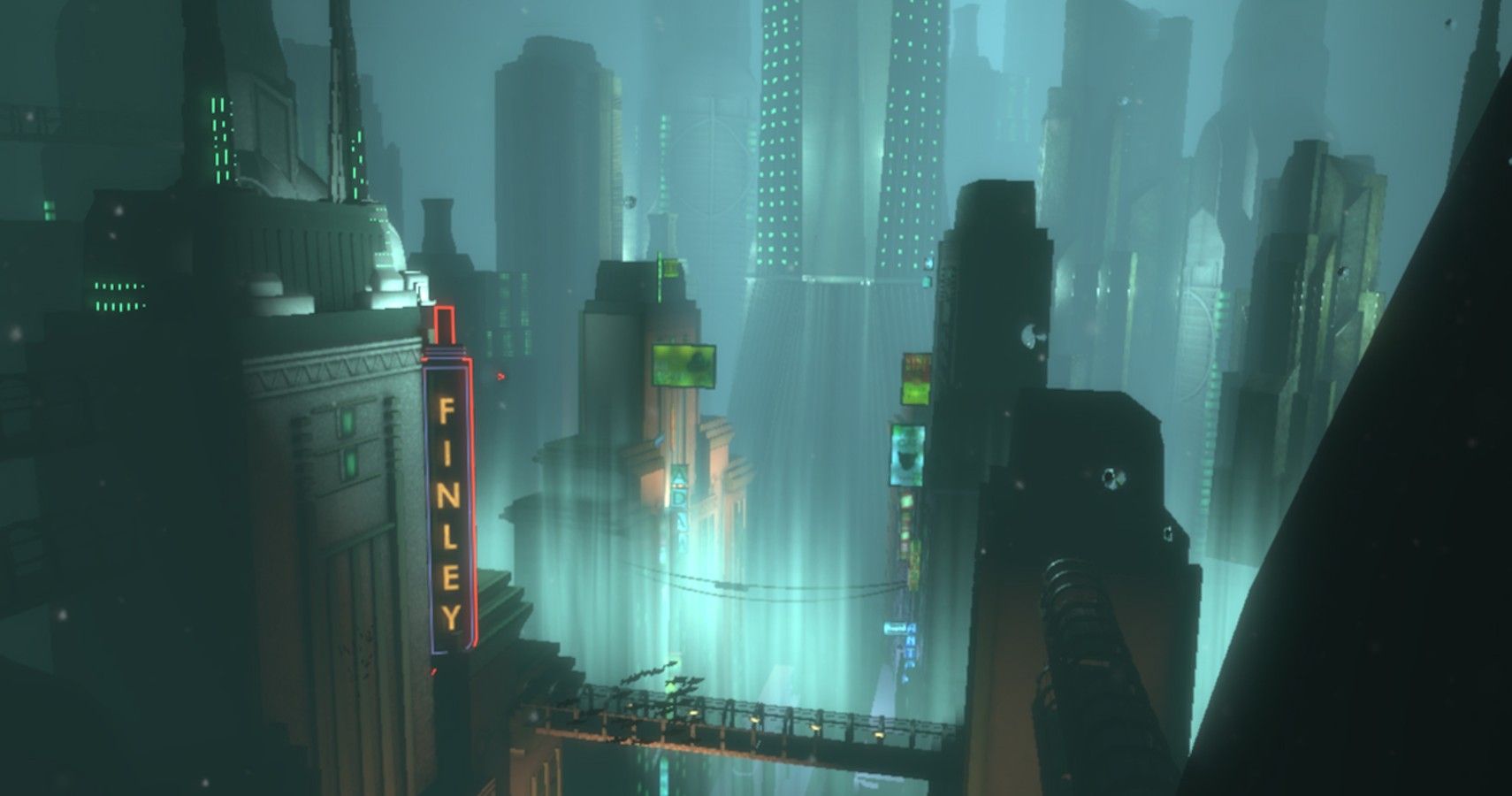 Both Prey and Bioshock get points for their visuals and setting. The decadent art deco style is prominent in both titles. This artistic choice makes historical sense for Bioshock, given that it’s set in 1960, when the art deco style was still holding onto popularity. The artistic choice for the space station Talos 1, however, is a bit more unique. Most games that take place aboard a space station are styled in a modern way: white walls and clean spaces. But Prey subverts the normal expectation of a “space game” by giving everything a retro feel.

While the interior of Rapture and Talos 1 are similar in style, the exteriors couldn’t be more different. Rapture is an entire city that resides under the water. It’s located in the Pacific Ocean, with a large lighthouse being the only way to locate from above water. This unique setting is especially well-utilized when players look out the window of a dark and eerie hallway to see the vast ocean surrounding them. The Talos 1, while incredible to look at inside, doesn’t have the most unique setting for the space station itself. Because several games have been set in space, this point has to go to Bioshock for creating unique visuals both inside and outside the immediate playable area to really immerse the player.

Round 2: Choice And Consequence 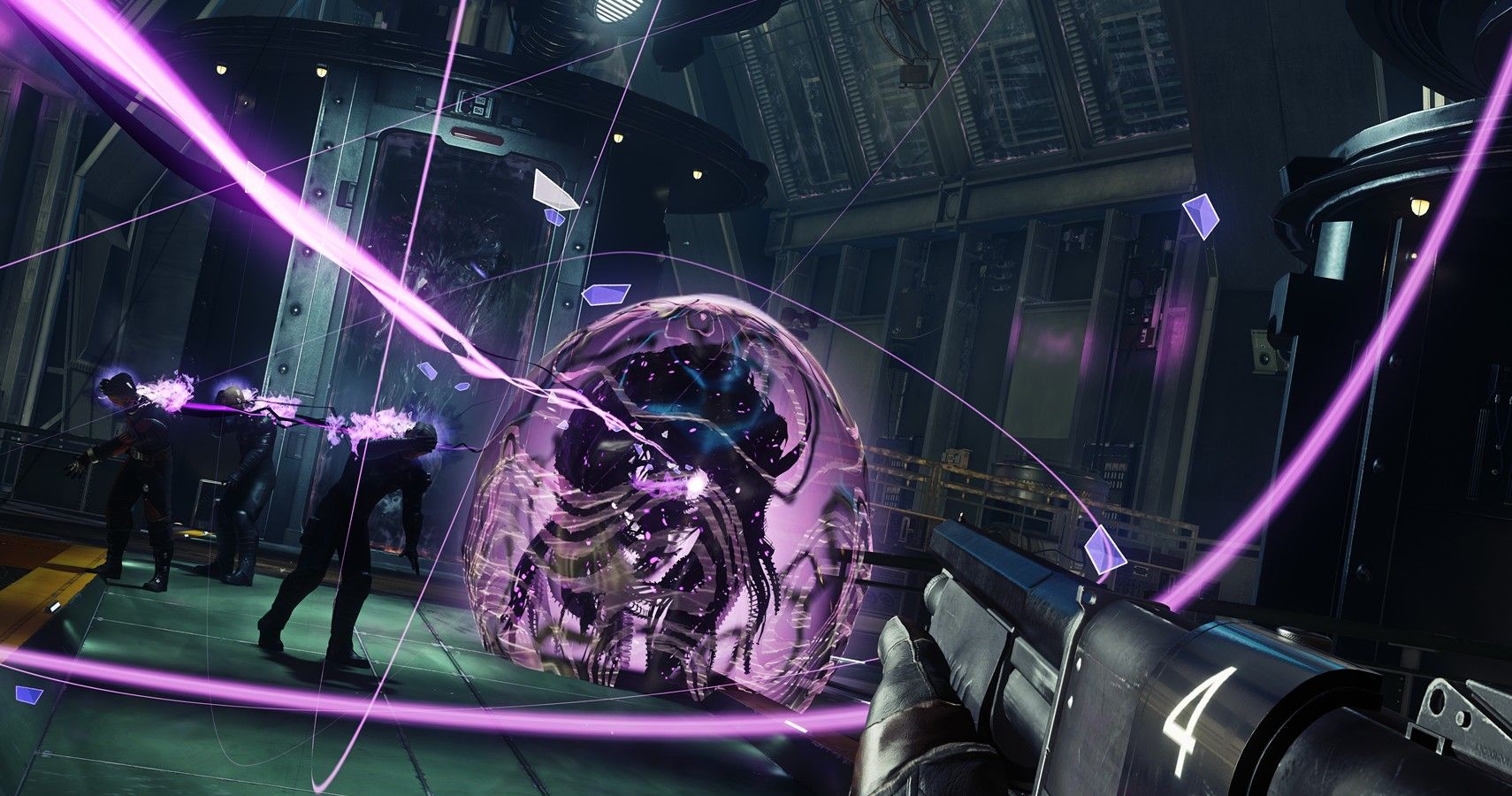 It’s nothing new to have your choices mean something in a game, but both Bioshock and Prey manage to make this often-used mechanic feel very realistic. For Bioshock, what you decide to do with the Little Sisters is your most obvious moral choice. You can either “harvest” them for their ADAM, which will kill them, or you can save them. Choosing to save a Little Sister will still give you ADAM, but much less than harvesting them would. Because of this, you won’t be able to purchase as many Plasmids to help make your gameplay easier. By the end of the game, you will get one of three endings based on the decisions you made in regards to the Little Sisters, and it won’t be very hard to tell if the game thought you played as a good person or a bad person.

In Prey, your choices are much less obvious and morality becomes a grey area. Because you’re aboard the Talos 1 with other living humans, your decisions affect others in a more nuanced way. Just like in real life, your decisions in Prey aren’t black and white, and you often have to decide between the lesser of two evils. By the end of the game, the level of humanity you displayed will be incredibly important. For the realistic way Prey showcases difficult decisions and the consequences of your actions, it takes the point in this round. 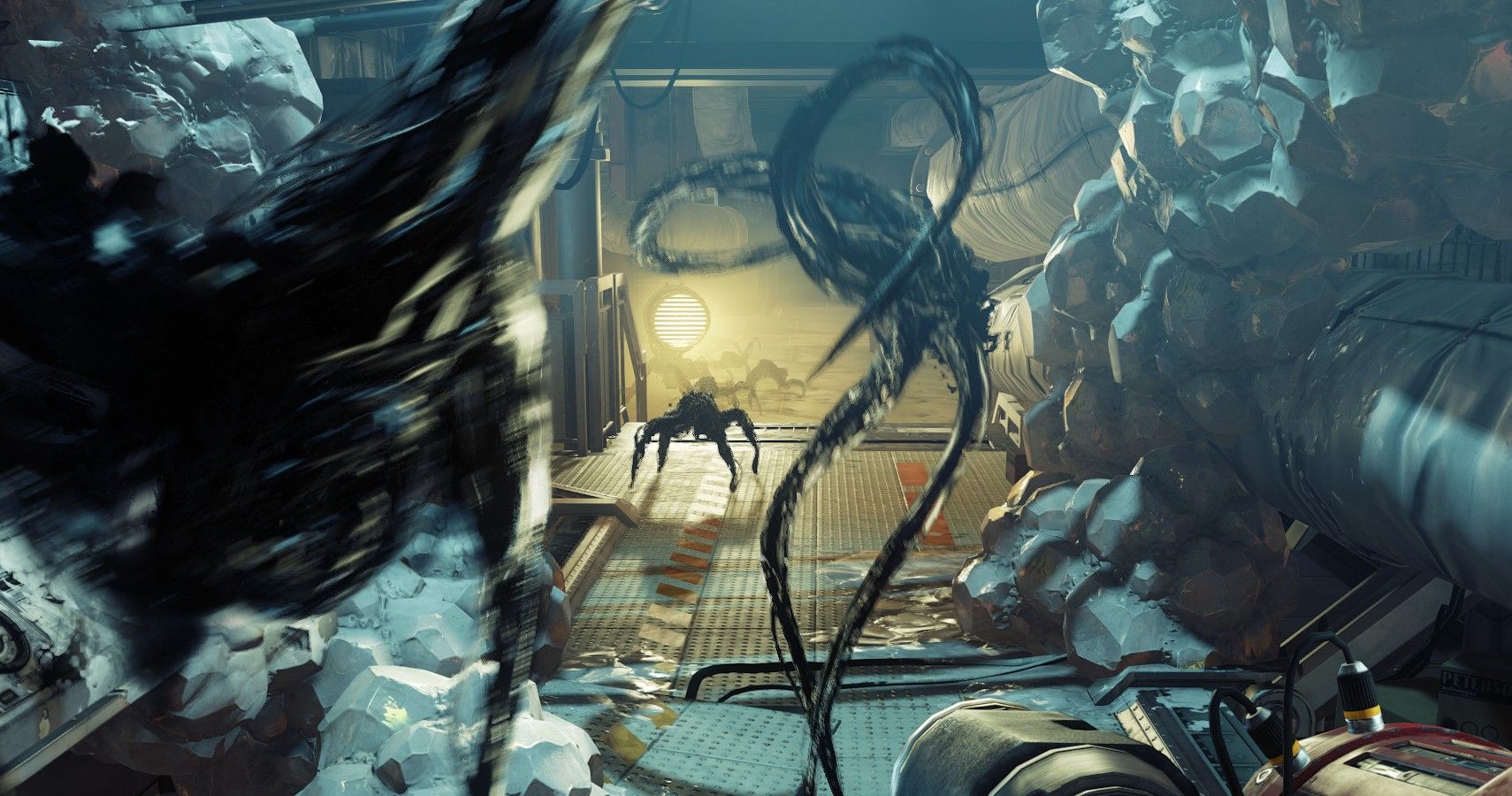 The abilities your character is able to use in Prey and Bioshock drastically shape the way you’ll play the game. And the quality of these abilities directly affects the immersive nature of the games themselves. While Bioshock’s Plasmids and Prey’s Neuromods can be seen as similar in theory (in Bioshock you shove a needle in your arm and in Prey you shove a needle in your eye), their execution is very different.

Plasmids in Bioshock give players a range of unique and imaginative abilities. And while there are a few abilities that you’ll find in many games (telekinesis, fire and ice abilities, and electrical manipulation), there are several unique skills. Plasmids like Security Bullseye are effective in turning an enemy into a target while something like Insect Swarm may not be incredibly useful. But who doesn’t love to shoot bees out of their hands?

In Prey, you’ll begin using Neuromods early on to give yourself abilities. Just like with Bioshock, some abilities are more useful than others. Phantom Genesis will allow you to turn corpses into fighting minions, while Mimic Matter will allow you to… turn into a coffee mug (though even that ability can be surprisingly useful in a tight spot). Spoiler Warning: the more Typhon abilities you learn, the more the space station will begin to recognize you as an alien rather than a human. This means that the security systems will begin targeting you. Because Typhon abilities also play into the morality aspect of the game, thus making it more complex and rich, the point goes to Prey.

While Prey and Bioshock are both incredible games, Prey wins the competition of immersion simply because of how nuanced the gameplay is. With layers of complexity to every aspect of the game, you’ll definitely feel completely immersed while fighting your way to safety aboard the Talos 1.

Next: How Darq Made The Most Terrifying Physics Puzzle Ever

Shannen Camp is an avid gamer and film school graduate. She loves all things creepy including indie horror games and smart horror movies. Shannen also has 13 novels published under her pen name Shannen Crane Camp and a YouTube gaming channel under the name Persephone Plasmids.