As the wheel of time turns, I’ve realized that I’ve spent most of my life playing the Pokemon series. From high school to grad school to the present day, Pikachu and his friends have always been programmed to be there for me as long as I paid the required money.

With so many games in the Pokemon core series (let alone the many spin-offs), it can be hard to know which entries came out during good periods of your life or periods of your life you just thought were good until your parents got divorced. Like I said, we’ve grown up with these games! We’ve all watched the cartoons. We’ve all bought the toys. We’ve all seen those weird Burger King fake gold Pokemon cards that everyone seems to still have in a drawer somewhere twenty years later.

Which brings me to the following list: Ranking the core Pokemon game generations based on how I was doing in my life at the time. Of course, the quality of any experience is subjective. You may have been going through a great time in your life (maybe a marriage that lasted longer than a year!) when I wasn’t (marriage that lasted about a year!). 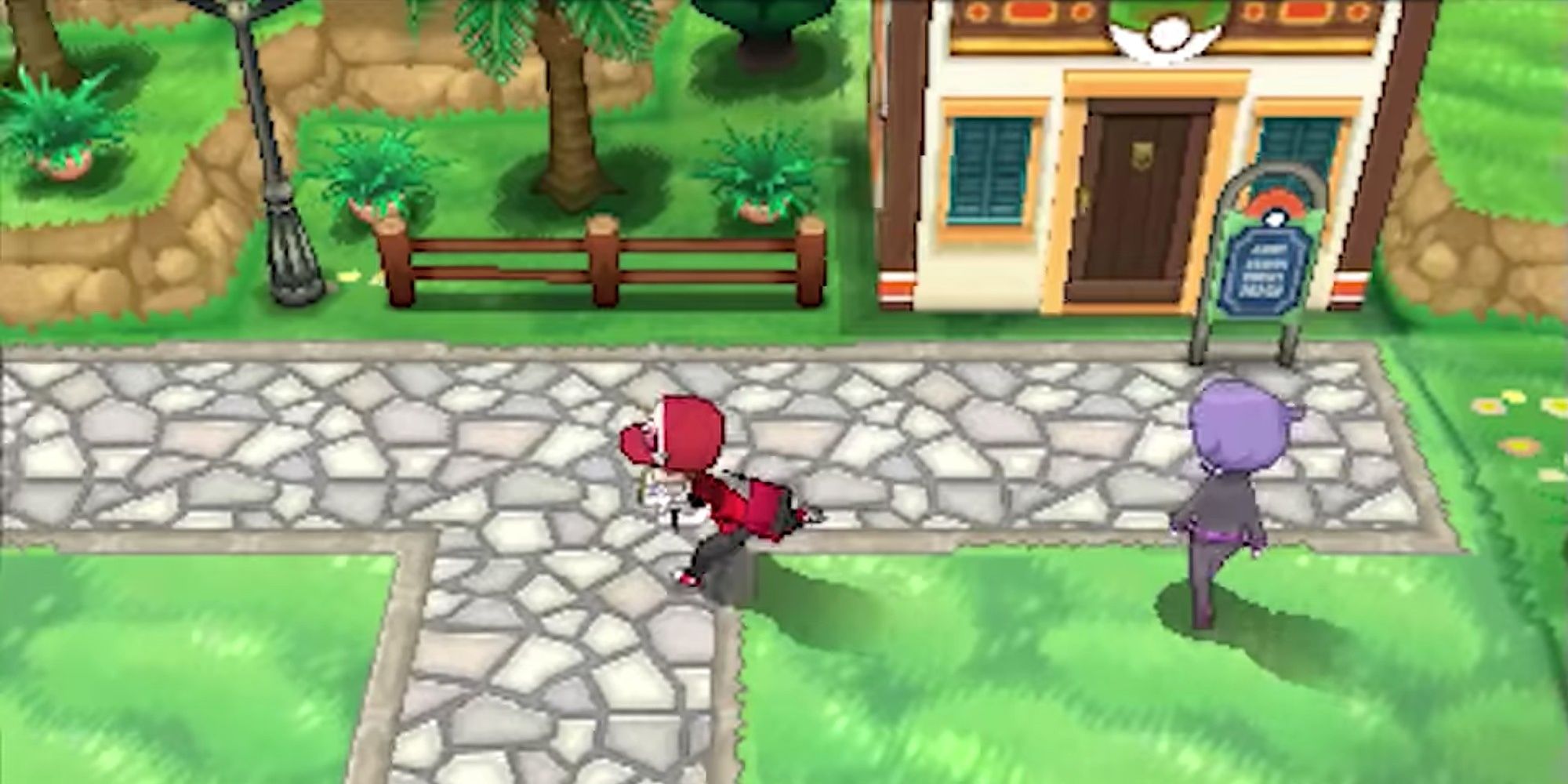 Oh, man, I was riding high when Pokemon X & Y came out. I had just started a high-paying job that I loved. I had moved into an incredible apartment. I was starting to see an amazing person. I was finally living the life I thought I always wanted. Truly a great time for a Pokemon game to get released. The momentum was incredible. Nobody could stop me. Nothing could ever go wrong again. The air was sweet with possibility. 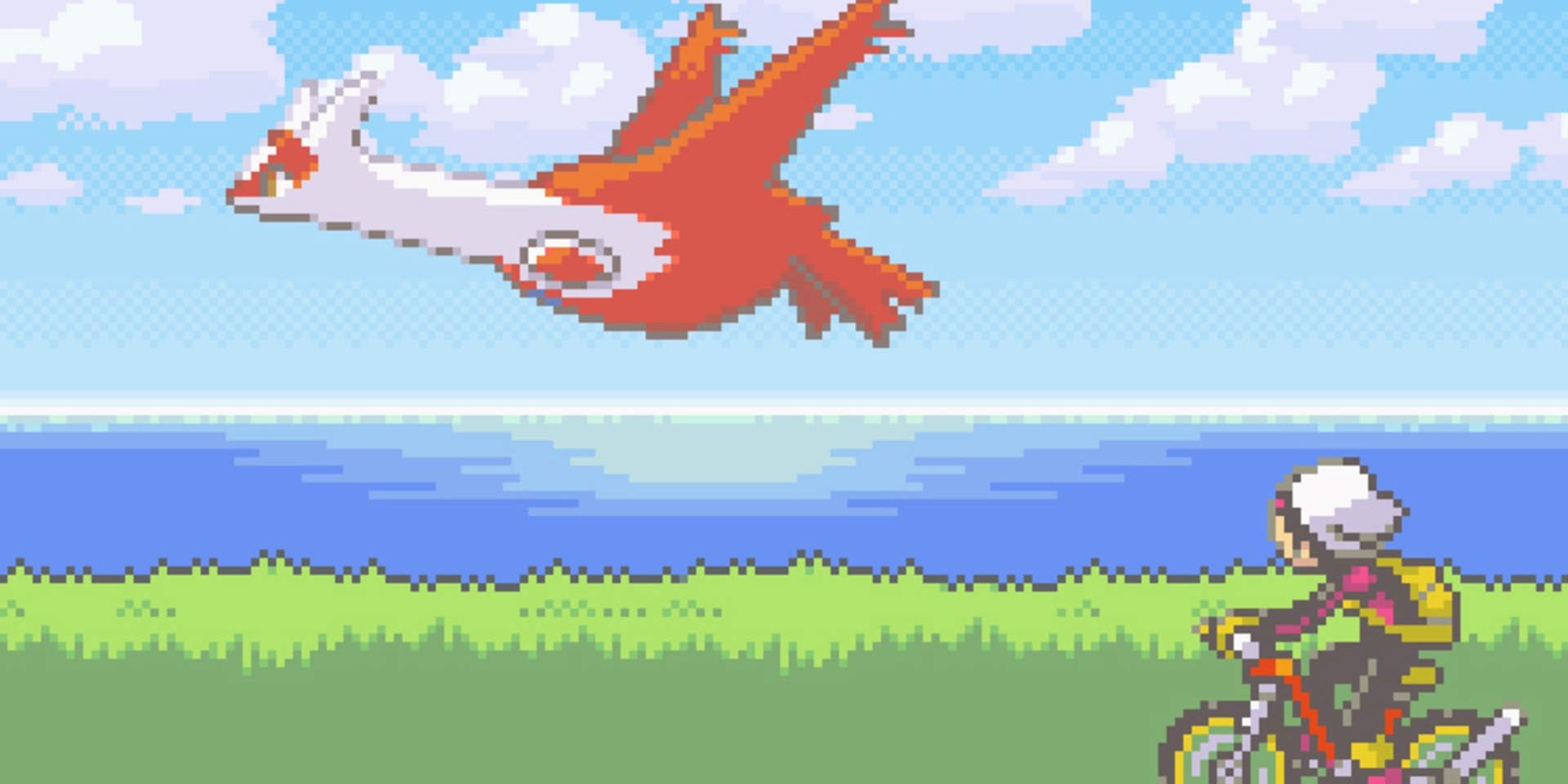 Gotta hand it to Game Freak for dropping a new Pokemon right as I was starting college. An adult man on my own in New York City, I finally had the opportunity to play Pokemon in more indoor places than ever before! To be fair, I was meeting new friends and discovering who I truly was as those sweet Game Boy Advance games hit the market. And thanks to the GameCube GBA adapter and Wave Bird controller, I was able to spend summers on a treadmill at my parents’ house playing those games while turning myself into somebody who might be adequately fuckable. 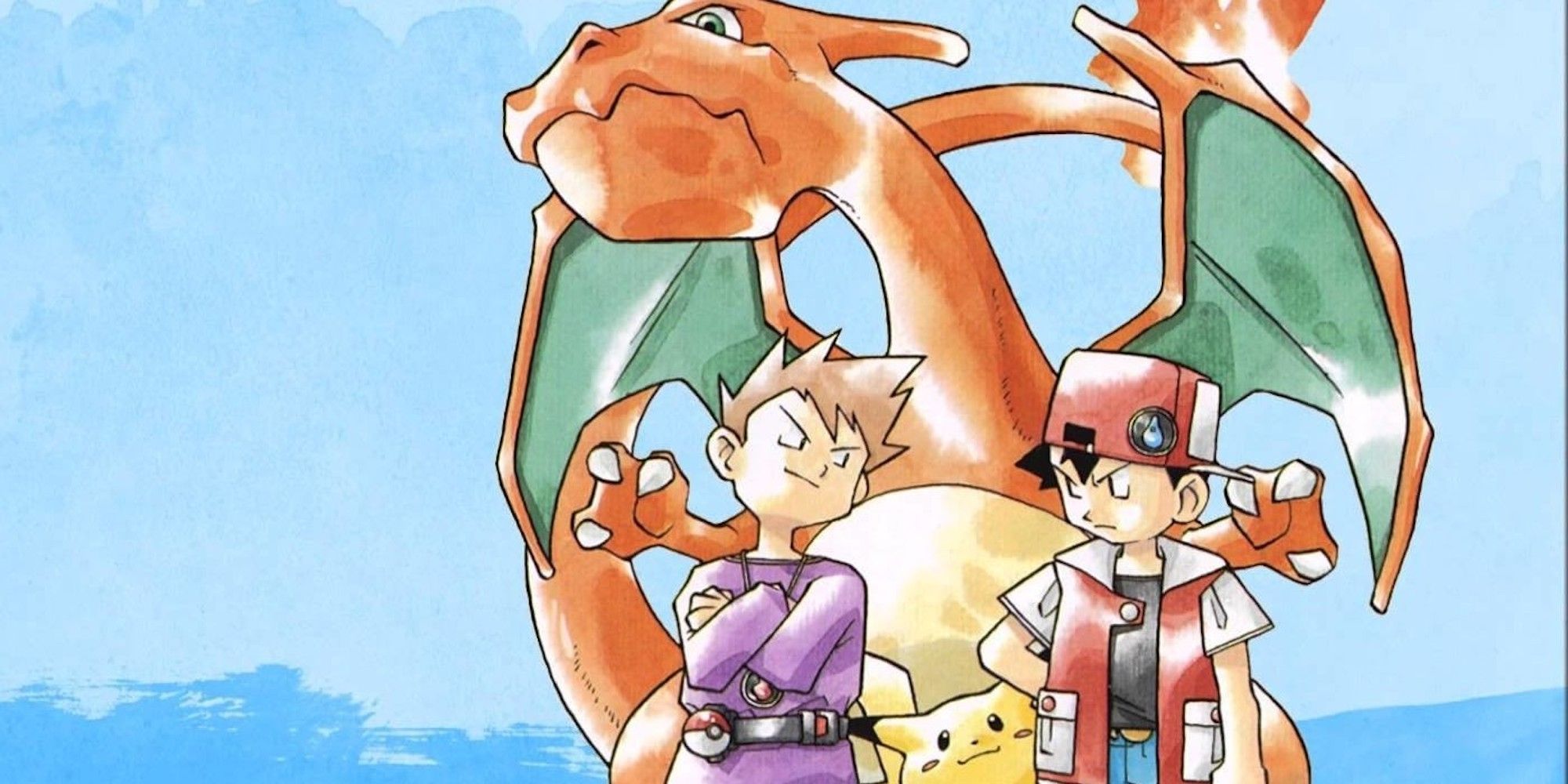 Goodbye middle school, hello high school! We’re grown-ups now and we got the modems to prove it. Not only were the new Star Wars movies right around the corner, but I got to go to a school that just got funding for the newest Windows 98 computers! Trading Pokemon over the link cable at lunch was great because it meant you didn’t have to talk about anything other than video games. Would rank even higher, but I got into a fist fight with my brother as we both approached the final gym at the same time on our respective versions. 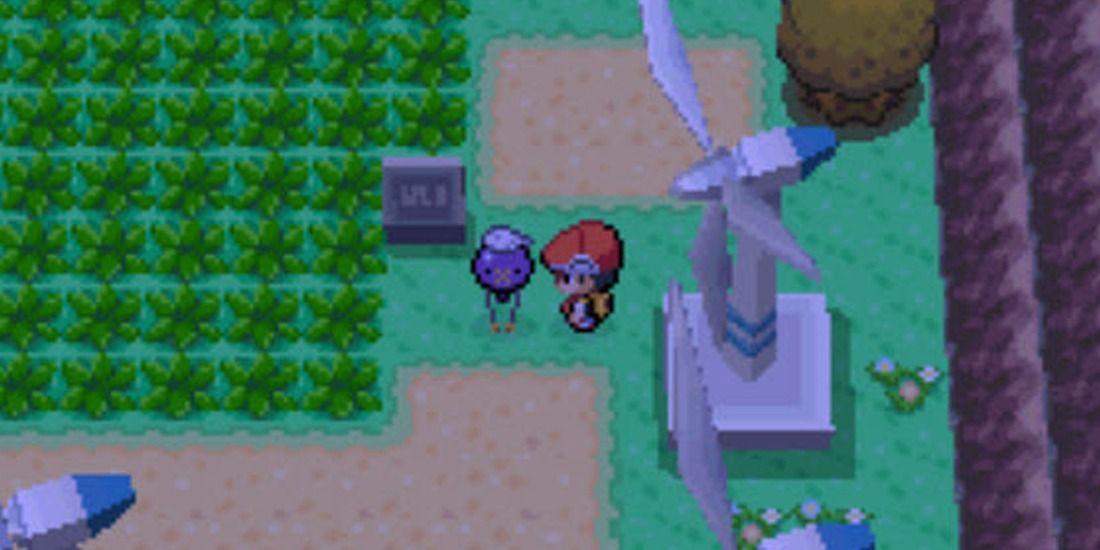 I was doing fine. 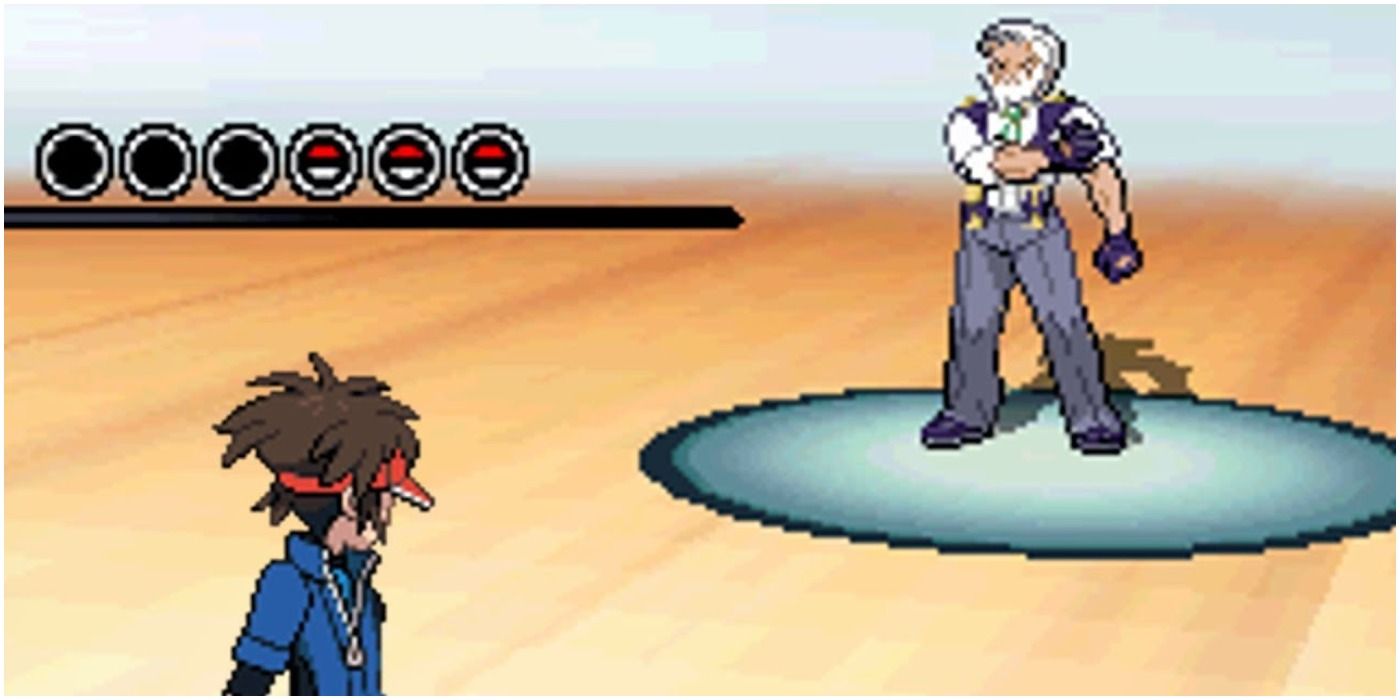 I had a fun job but also got divorced so it’s really a coin toss. 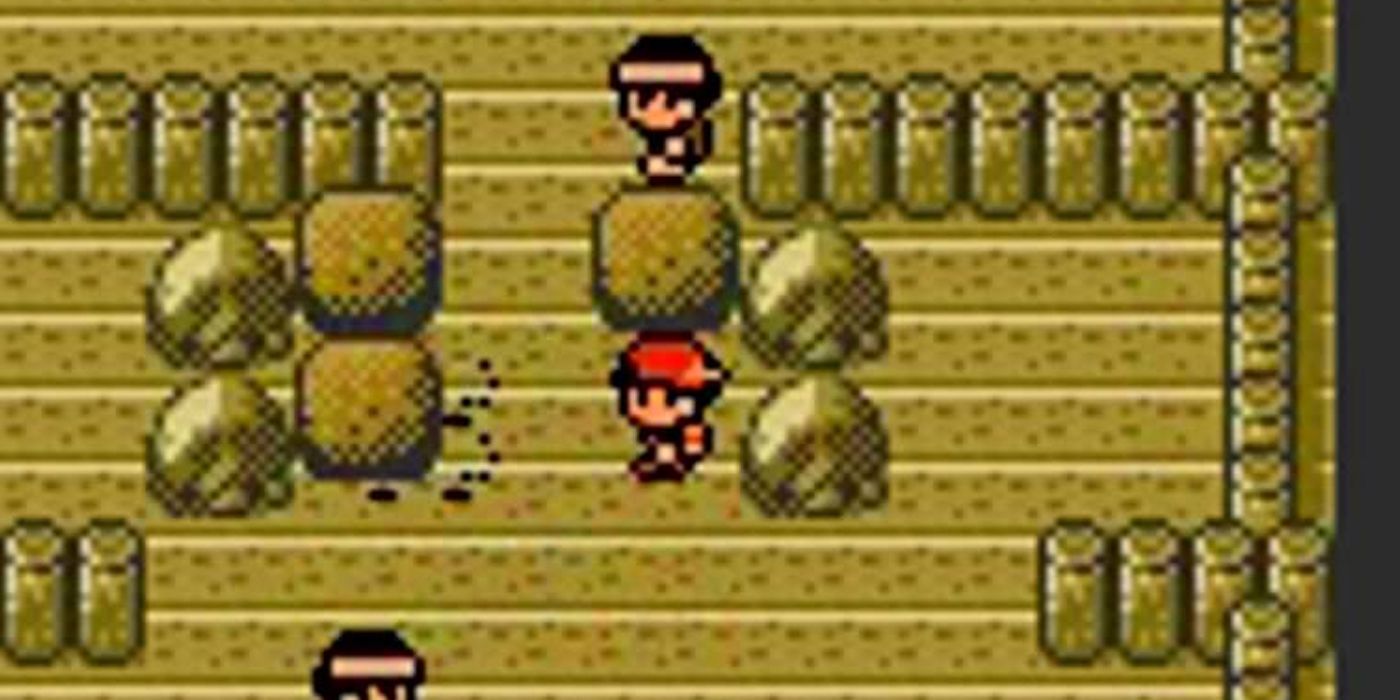 Following closely on the heels of the first generation, Pokemon Gold & Silver were released after the Phantom Menace came out and I was rejected by both Marcy Marcus and Dana DiLeonardo. They were nice about it, though, so I wasn’t hurt. I just kinda wish they gave me a chance. Yeah, I exclusively wore oversized t-shirts from Warner Brothers cartoons. Yeah, I only wore pajama shorts to school. And yeah, I neglected my then-hair until it became a Marge Simpson-like rat’s nest. But they could’ve at least looked beneath the surface of the boy who put in absolutely no effort. 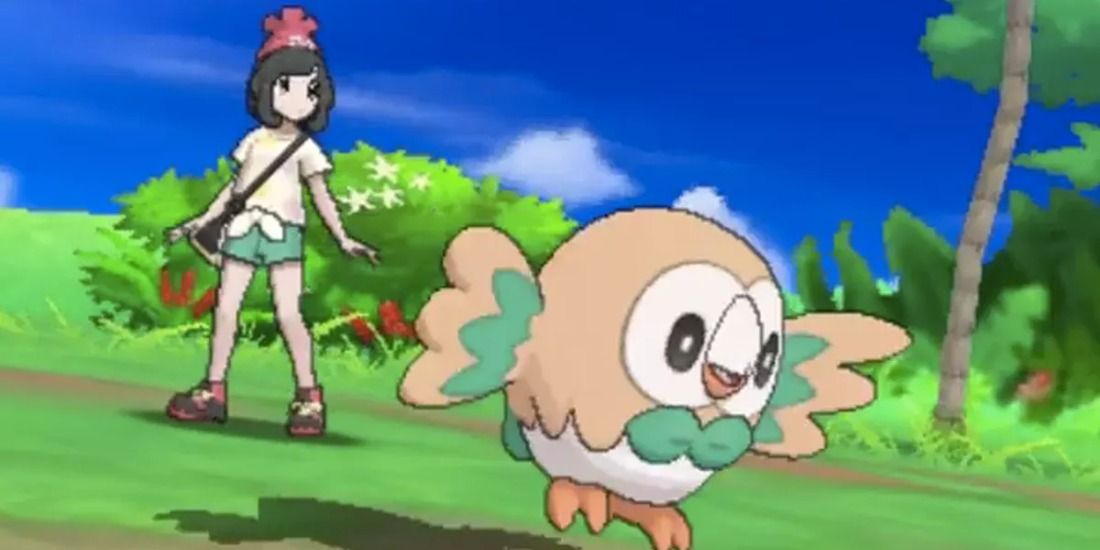 Man, your mid-30s just hit you like a truck, don’t they? It’s a cliché, but time moves faster and faster. And without any children or long-term loved ones to mark the passage of time with, it feels like I’m caught in an endless loop whose patterns I can only temporarily break. Vacations aren’t relaxing; they’re just sources of stress from a new place. It comes as a relief to me that I’m past the halfway mark of the average lifespan. I don’t expect to hit that average – my body is held together by string cheese. But, man, knowing I’m halfway to getting a Platinum on being alive is one of the few comforts I have anymore. 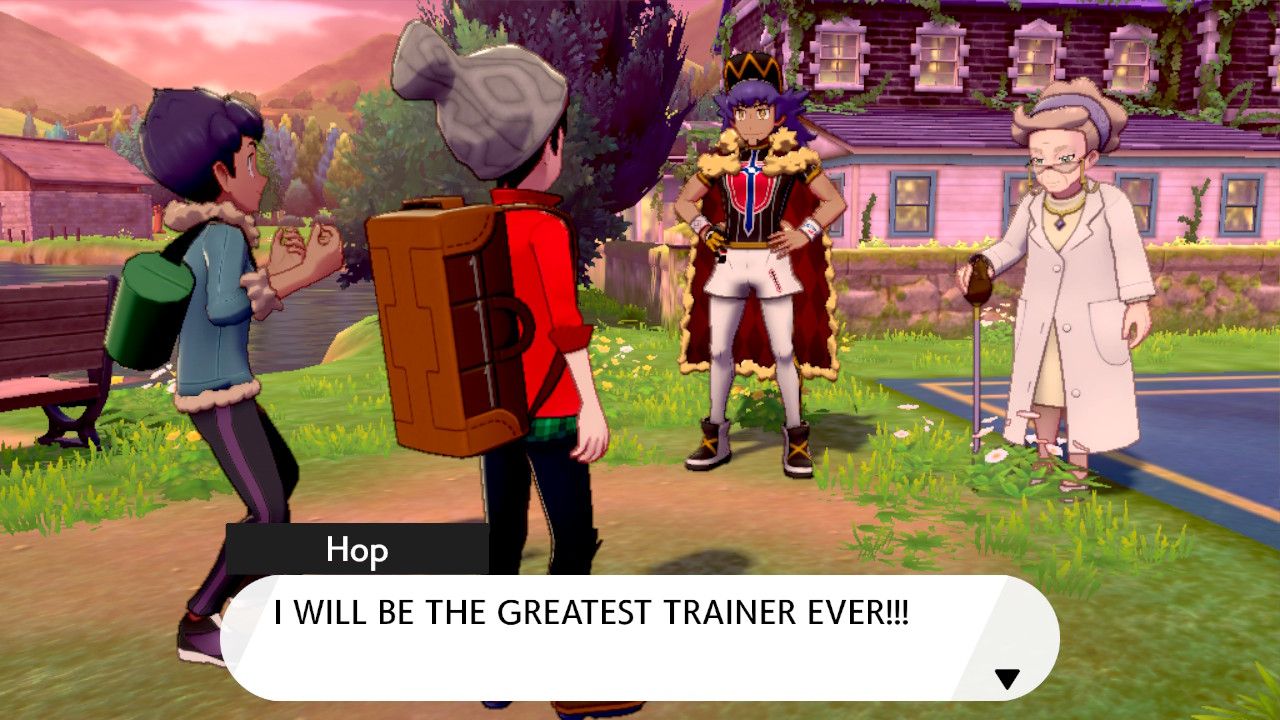 Every moment is torture, but now everyone feels that way instead of just most of us.