Shadow the Hedgehog was originally going to be rated T until the ESRB created a new rating less than a year before its release.

Shadow the Hedgehog might well be one of the more underrated Sonic games of the past 20 years. Looking back on it now, it’s hard to believe Shadow was even a part of the Sonic universe. The game is far grittier and more real than any other Sonic game to have come before or since. What’s more, Sega originally planned on Shadow being even more detached from every other Sonic game.

A year before Shadow was released in 2005, the game was rated T for Teen. It had received this rating for its use of cartoon violence and language. However, with just eight months go until release day, the ESRB created a new rating a step down from T, E10+. Since achieving that lower rating would open Shadow up to a whole new audience, Sega got to work.

A number of scenes previously included in the then yet-to-be-released version of the game were edited. Most notably, the death of Maria Robotnik. Maria is gunned down by soldiers, and the moment was originally going to be shown on screen. It was removed from the final game to help bring the rating down to that coveted E10+. You can check out exactly how short the cut moment is in the clip below.

The intro video to the game was also changed. As you can see below, Shadow was originally shown shooting police officers. The original game also showed soldiers and officers bleeding, as well as Sonic using the word piss, which is very out of character for the blue blur. All of those elements were changed so that Shadow was still far edgier than any Sonic game to have come before it, but toned down enough to be suitable for far more people.

Shadow has returned in plenty of Sonic games since but hasn’t had a standalone game since this one in 2005. As the sequel to the successful live-action movie prepares to introduce Tails, it’s likely we will get to see more characters from the wider Sonic universe on the big screen. Although its step away from the regular Sonic series was criticized by many, a standalone Shadow movie that tells the darker hedgehog’s origin story makes all the sense in the world.

NEXT: Pyra And Mythra Cover Up More In Their Smash Bros Appearance 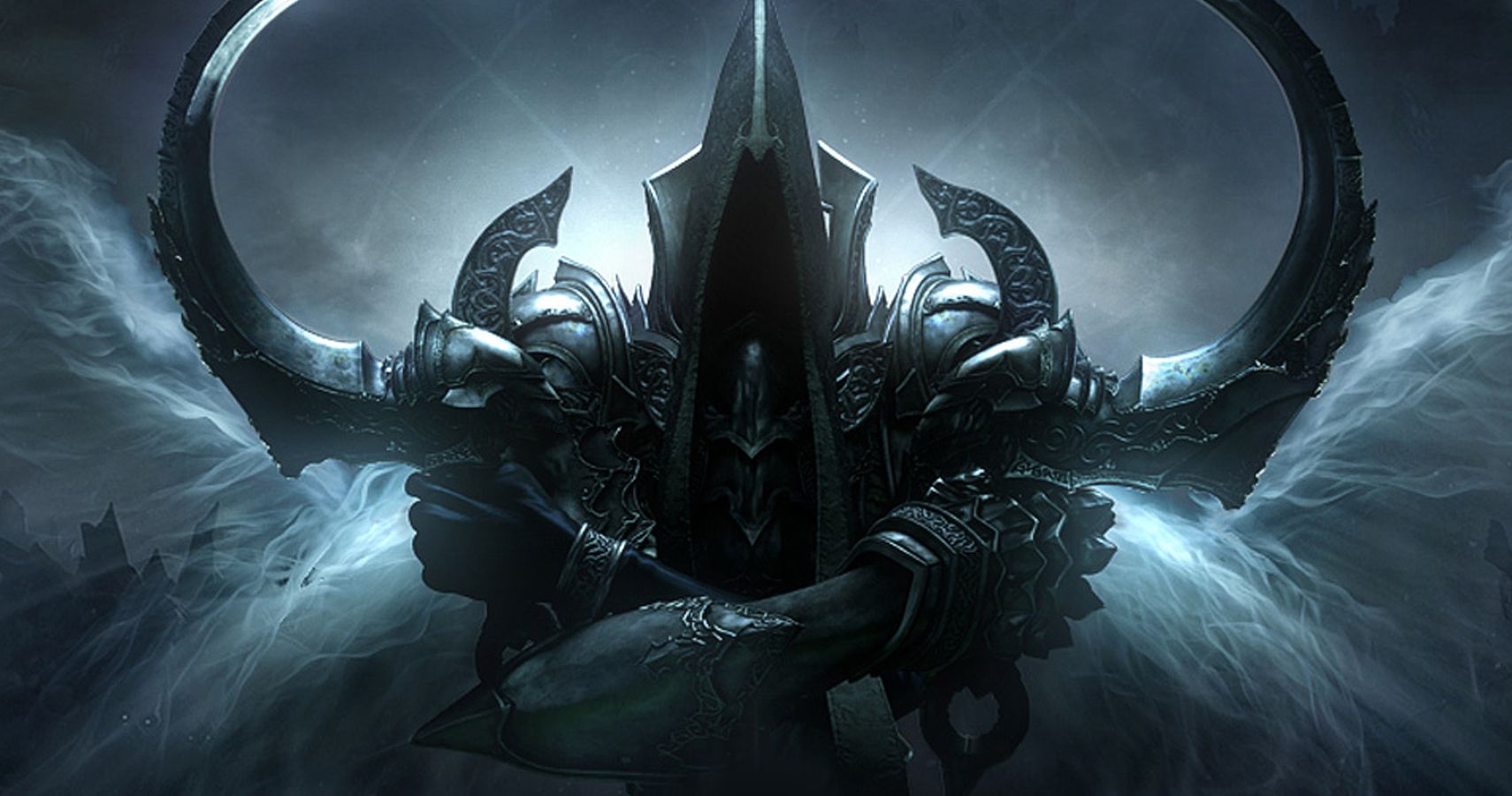