What was the first device you ever played a game on? For me, it was the GameBoy – the original cinder block one that took four batteries to render top-down graphics in significantly less than 50 shades of grey. After that I trucked onto the GameBoy Colour, skipped the Advance, picked up the SP, and eventually moved on to the wonderful DS. I got a PS1 somewhere in the middle of all that but had no memory cards and only played rented games, and we got an Xbox with Halo: Combat Evolved from a family member who worked at Microsoft. I schooled my dad in plenty of games of Slayer, but primarily spent my time playing Pokemon, Zelda, Mario, and Sonic.

Sony recently announced that it will be terminating the digital storefronts across the PS3, PSP, and PS Vita. There are loads of problems with this, not the least of which is the fact that there are tons of devs who will never get to release games they’ve already spent non-trivial amounts of time and money on. For me, one of the biggest issues is the impending death of the handheld market.

Let’s be real here – we still have a 3DS eShop, but it’s only a matter of time. The Switch is here to stay, something that is strongly reinforced by the fact that rumours pertaining to an improved Switch Pro model continue to spread like wildfire. Fans in Japan already mourned the death of the 3DS last year, watching their beloved handheld machines enjoy what could be their final days in the sun.

I know the Switch is handheld, too. It’s a hybrid console that can either be docked and played on a telly, or, if you’re not very hygienic, lifted up and played on the bog. It’s huge though – the DS and 3DS fit in my pocket. They’re also specifically designed to be played on the go, which had a peculiar effect on the secondhand market. As a kid, I’d go into GameStop and browse the used games for something cheap to play on the way home. We’d sometimes go there first, pick up a game, and I’d play it while I was waiting for my parents to go shopping. My mam would be picking out new shoes for my brother and I’d just be sat there on one of the trying-on benches, absolutely flat out on Pokemon Ruby. These machines were magic manifested. 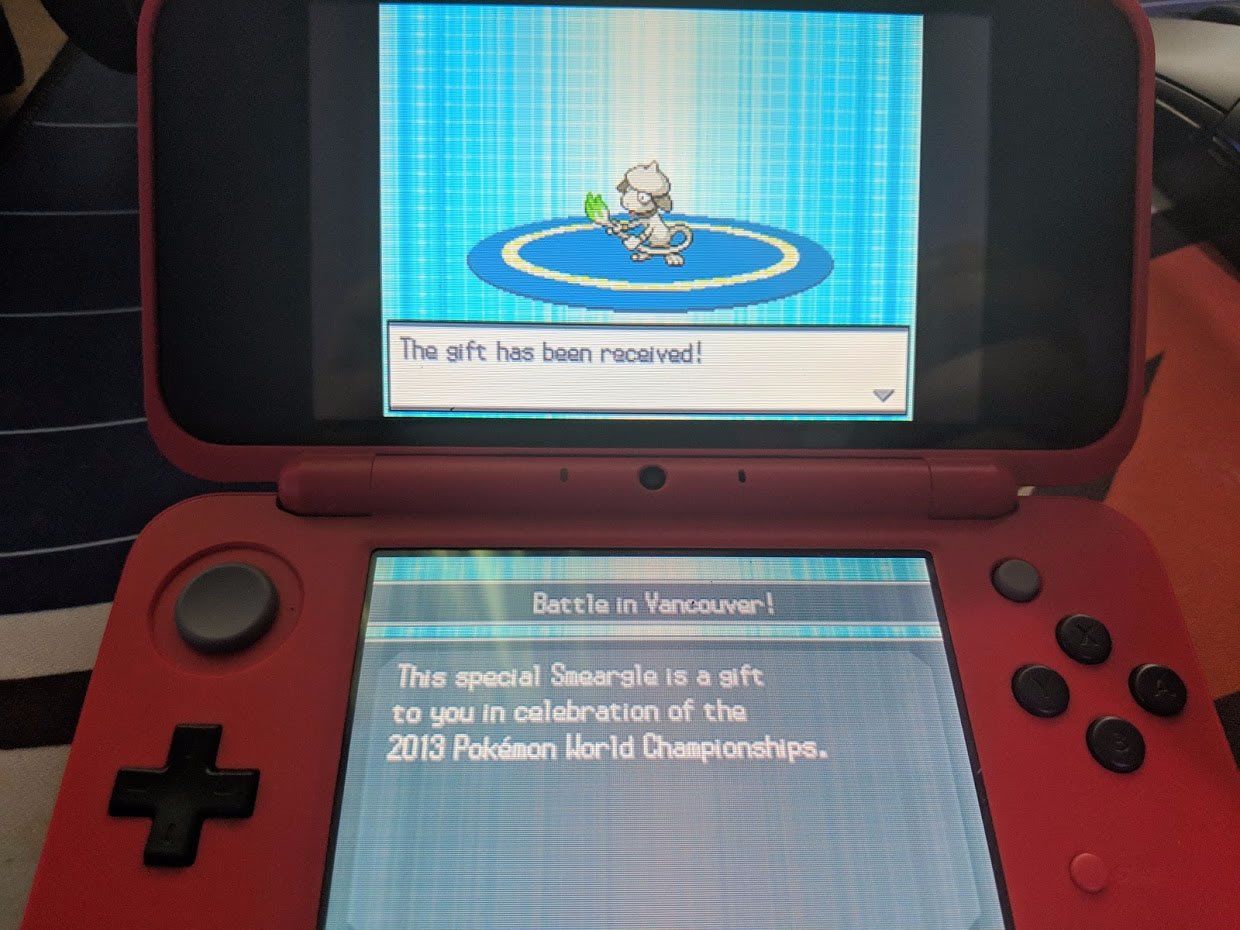 The PS Vita has been gasping for air for a long time. I think we all knew this fabled day would come, where Sony would finally say “alright grandma let’s get your store offline.” That doesn’t make it sting any less. I haven’t switched my PSP on in about ten years, but I’ve got some real fond memories of that tricksy little device – I played everything from 50 Cent: Bulletproof to Eragon on it. When I booted up Monster Hunter Rise last week, I couldn’t stop thinking about Monster Hunter Freedom Unite, the PSP and iOS-exclusive game that introduced me to the series.

That’s my point here. These consoles are perfect for kids – games are inexpensive compared to the big kid stuff, and publishers pump out all kinds of weird experimental stuff that could never make it onto the prestige machinery. The entire process of playing handheld is physically different from playing a home console, too. You can reach into your pocket and change games while being strapped in for a car journey. You can turn it off, roll over, and go to sleep in a single fluid movement. If you’re playing your Xbox Series X or PS5, it’s probably halfway across the room. Physical discs need to be manually switched out – hardly the most exhausting task, but it gives you more of a reason to boot up games suited to long sessions so you can nestle into the sofa all cozy-like. Not only are the games less experimental – our entire mindset in terms of how we engage with them is.

It’s such a brilliant thing to have. Long flight? Play Persona 4 Golden on your PS Vita. Waiting at a bus stop? Good thing you’ve got Pokemon Ultra Moon on 3DS, eh? But again, it goes so far beyond that. Imagine Ultra Moon was actually Mystery Dungeon, and your introduction to Pokemon as a six-year-old was a roguelike with Squirtle as the protagonist. There’s immense value in that kind of dynamic, whereby your whole palate for video games in general is developed by bouncing between a million weird handheld-exclusive spin-offs of massively established IP. And again, handhelds are specifically engineered to be kid-friendly in a way that the plasticky “grown up” UI of refined current-gen consoles can never quite match.

These are sad times for games. I know it’s inevitable, but with no new Sony handheld on the horizon, it sucks. With the Switch usurping the 3DS and its potential to run bigger console titles growing with every passing day, it quickly becomes a situation where we’re like, “What does this look like in five years’ time? How about ten?” Despite having no portable consoles of its own, Microsoft is doing the most to preserve this kind of experience by making Game Pass a service on mobile devices. But it’s not the same, is it – it’s missing all the weird stuff, and I don’t think getting a Twitter notification while I’m in the middle of a boss battle is going to help immersion much. Even fiddling around with settings to disable most aspects of your phone doesn’t fully remedy this – it’s still a phone, a device you recognize for doomscrolling and answering phone calls you’d rather decline. It’s not a portable portal into thousands of magical worlds that completely obscures your peripheral vision until it becomes invisible.

I don’t know, it just seems worth lamenting to me. I never would have gotten into video games if not for the convenience, low price point, and sheer strangeness of handheld machines. Watching Sony throw two in the bin at the same time leaves a real sour taste in my mouth.

Next: Trans Day Of Visibility: Claire, Cyberpunk 2077, And Me 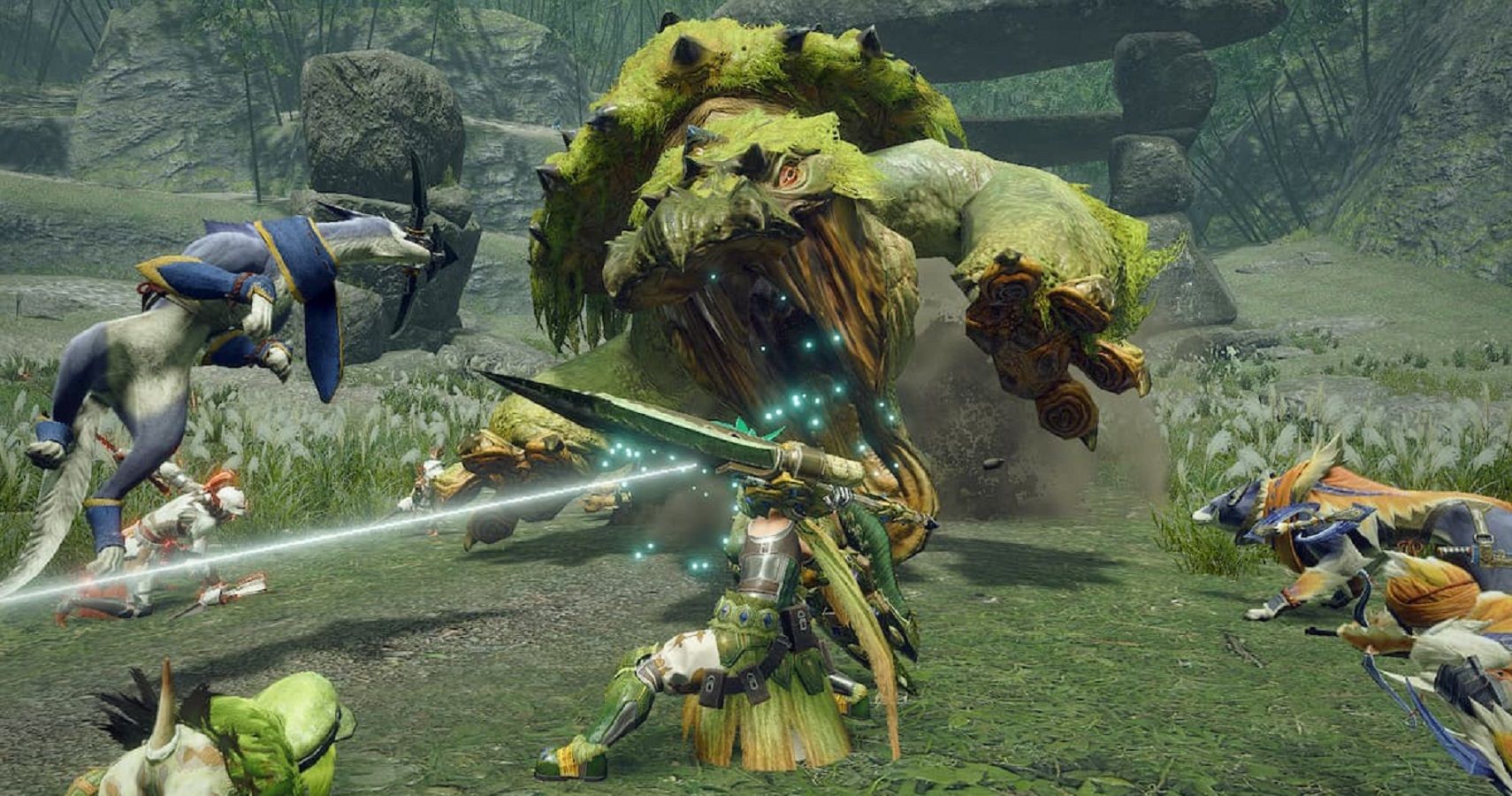