Steam’s biggest sale of the year starts today, December 22, and concludes in two weeks on January 5. The sale features major discounts on thousands of games in just about every category from indie to AAA and even VR. If you’re looking to build out your collection, there’s no better time to scoop up butt load of games (even though we all know you’ll never get around to playing half the games in your backlog). Here are all of the best deals on new games during the Steam Winter Sale 2020.

If your looking for the literal best deals during the sale, there are a number of games available with the biggest discounts they’ve ever had. This means that they’ve never been cheaper from anywhere else, including retail and other digital storefronts like Epic Game Store and Microsoft. 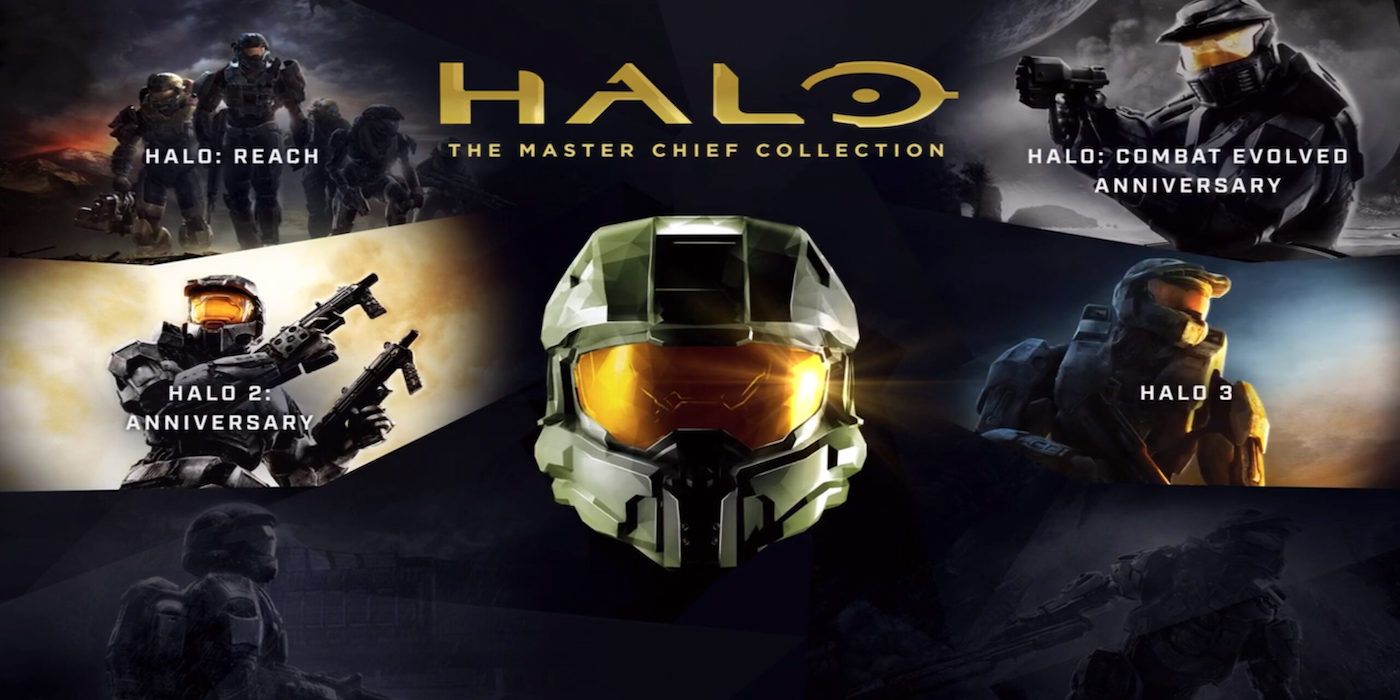 The two biggest discounts for historically low priced games goes to Two Point Hospital and Age of Wonders: Planetfall. Two Point Hospital is a management simulator that fan of Sim City and Stardew Valley will love. It has overwhelmingly positive reviews on Steam and is currently on sale for 75% off.

Age of Wonders: Planetfall is 4X strategy game like Sid Meier’s Civilization that uses tactical turn-based combat to resolve battles. Developed by the Age of Wonders creators Triumph Studios, Planetfall offers a compelling sci-fi flavor to the popular 4X. Once again, both of these titles are also available on Game Pass.

Here are the rest of the historically low priced games on the Steam Winter sale, courtesy of  u/rickrekt on Reddit. 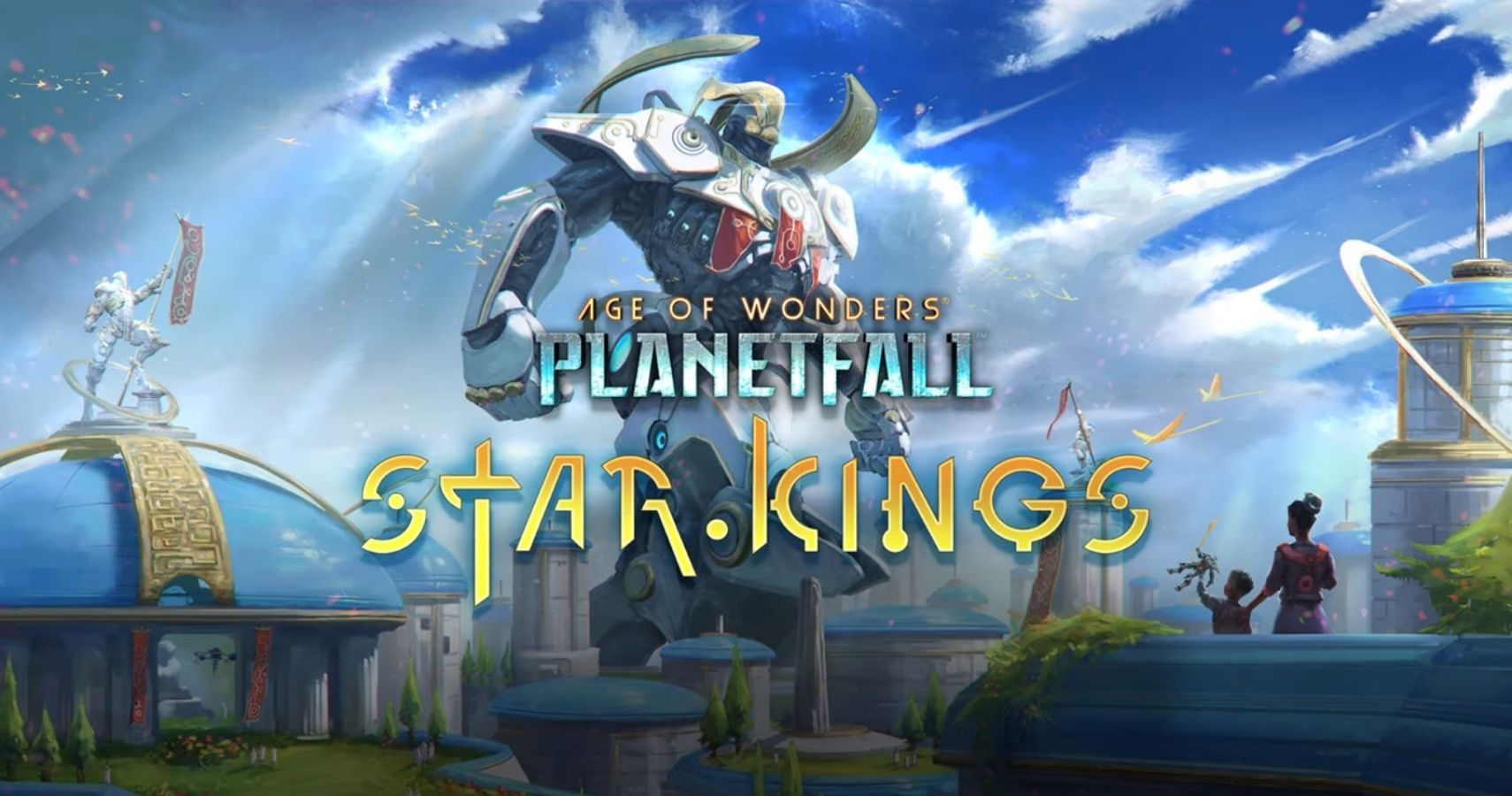 There are some major deals on games that came out this year.  Believe it or not, Doom Eternal came out in early 2020. Eternal has a 67% discount right now for both the standard and deluxe edition. The deluxe edition includes both DLCs, the first of which released in November.

Game of the year contender Hades is on sale for the first time since leaving early access. The 20% discount brings the price down to $20 USD, which is an absolute steal for arguably the best game of 2020.

The next two titles are a bit of a fudge. Technically, these games did not release in 2020, but the Steam/PC version of the game did. Horizon Zero Dawn Complete Edition and Death Stranding are both on sale. HZD is 20% off and is definitely a must-play, especially with the sequel on its way. Death Stranding is a whopping 50% off, and if nothing else, is definitely one of the weirdest games of the year. 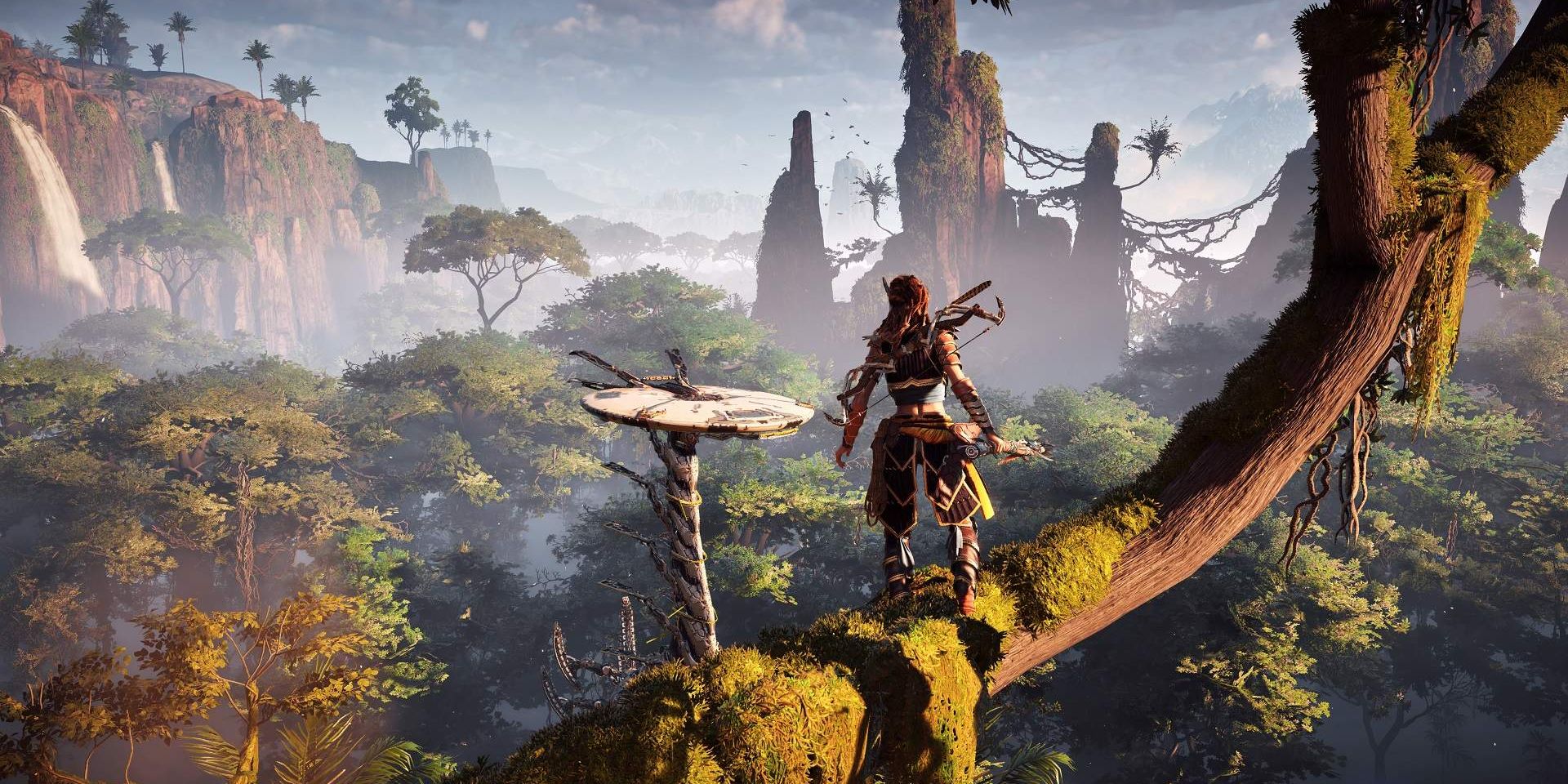 Congratulations, you’ve made it to the really juicy part. The Steam Winter Sale is one of the best times to pick up a critically acclaimed game or two that maybe you haven’t heard of, or aren’t sure if you’ll like. Though Steam offers a refund for most purchases if you have played less than two hours of the game, it’s always easier to pull the trigger and try something new if the price is especially low.

Disco Elysium won a multitude of awards for direction, design, and storytelling last year, including three for The Game Awards (Best Narrative, Best RPG, Best Indie) and is one of the most bizarre and unforgettable games of all time. If you’ve been holding off on this one, it’s available during the Winter Sale at 40% off. 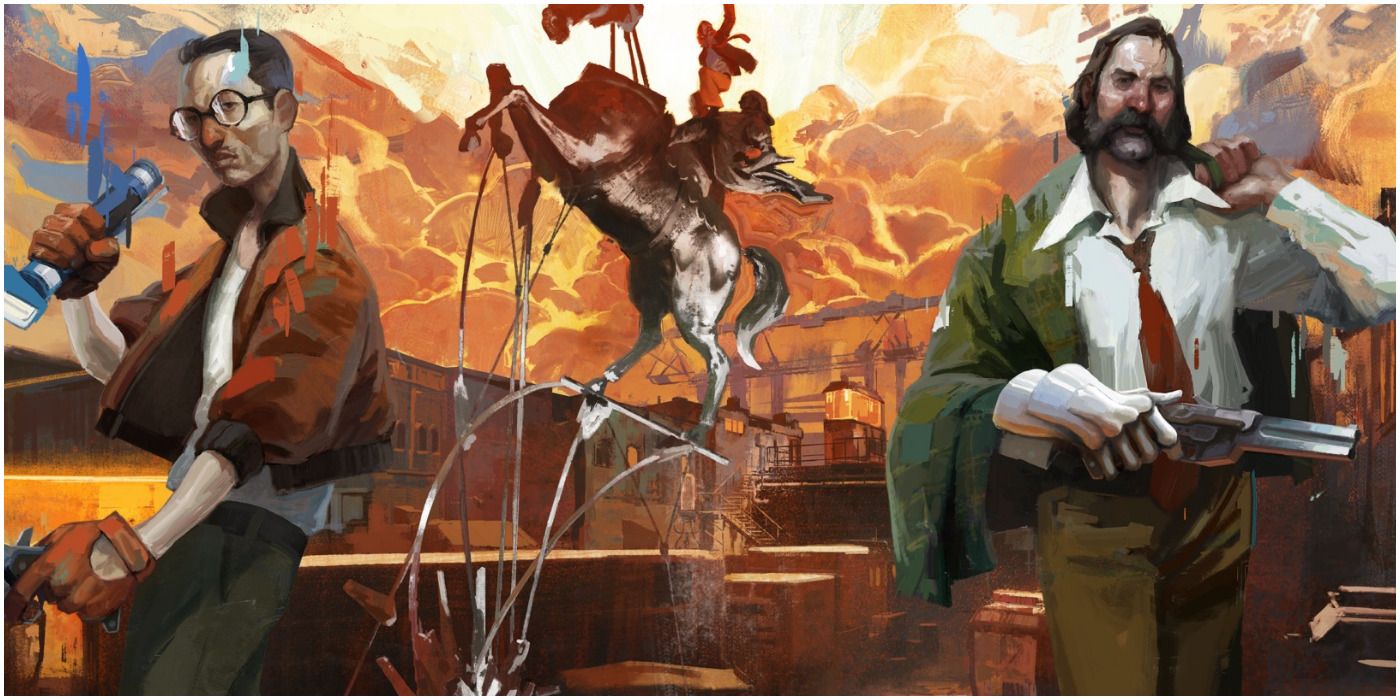 Along the same line, the detective games Return Of The Obra Dinn is currently discounted 25%. Created by solo developer Lucas Pope (Papers, Please), Obra Dinn is a logical deduction game that looks and plays unlike any other.

If you’re into rogue-like deck builders, both Slay The Spire and Monster Train are on sale. In turns of dollar-to-value ratio, these games are practically in a league of their own. If you’re looking for a major time sink to get addicted to over Christmas break, check these out.

For VR players, this year’s The Room VR: A Dark Matter and Until You Fall are both on sale and both must-have games. They’re available natively on the Quest and Quest 2, but if you’d like to grab them on sale from Steam you can use a link cable to play them off your PC using your Quest. Otherwise, both games work great with the Oculus Rift S. 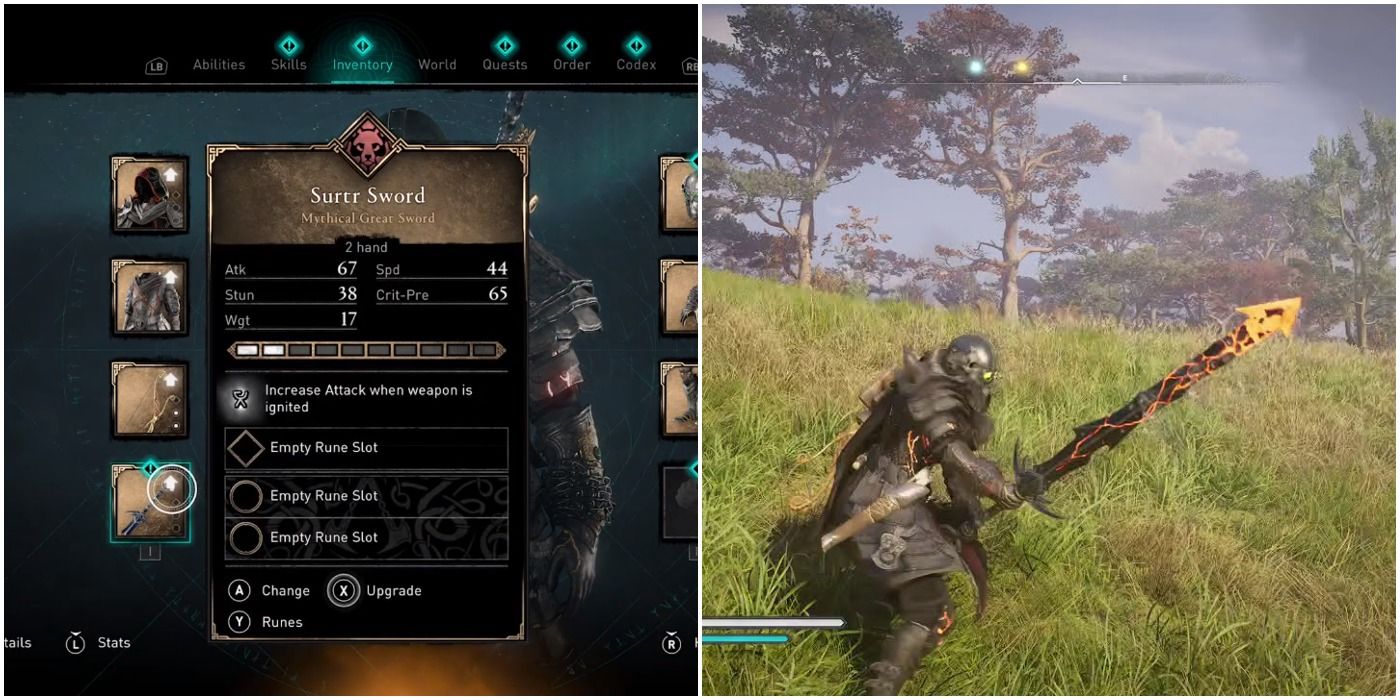