I’m a huge fan of Apex Legends. I picked it up the day it launched, as many did since it’s free-to-play, and I’ve been playing it regularly ever since, buying up battle passes and screaming at Ranked leagues late into the night. It’s a game I’ve played with my boss, with my online friends, with my real-life friends, and my most common Apex partner – my girlfriend, who wouldn’t usually play a battle royale game at all. All of this is because Apex Legends is free-to-play.

Regardless of how excited I am for a game, it’s very unlikely that I’ll be able to convince one of my friends to pay launch retail prices for a game they’re not sure they care for. It’s fine, they don’t play games as often as me and don’t necessarily like the same kinds of games, and I’ve long since adjusted to playing most games either by myself or with strangers. But with a game like Apex Legends, I can just pester one of my friends to download it, and eventually, they will. Even if they don’t end up liking it, we will play together, for better or worse.

The same cannot be said for fighting games. Traditional 2D fighting games are among the least approachable titles for any new player, right up there next to fast-paced RTS games like Starcraft. The genre so desperately wants to court new players, and continually struggles to do so. Right now we have Guilty Gear Strive and Virtua Fighter 5: Ultimate Showdown due to launch, but one of those games is inevitably going to get a bigger influx of brand new players than the other, and the reason for that is simple: the price. 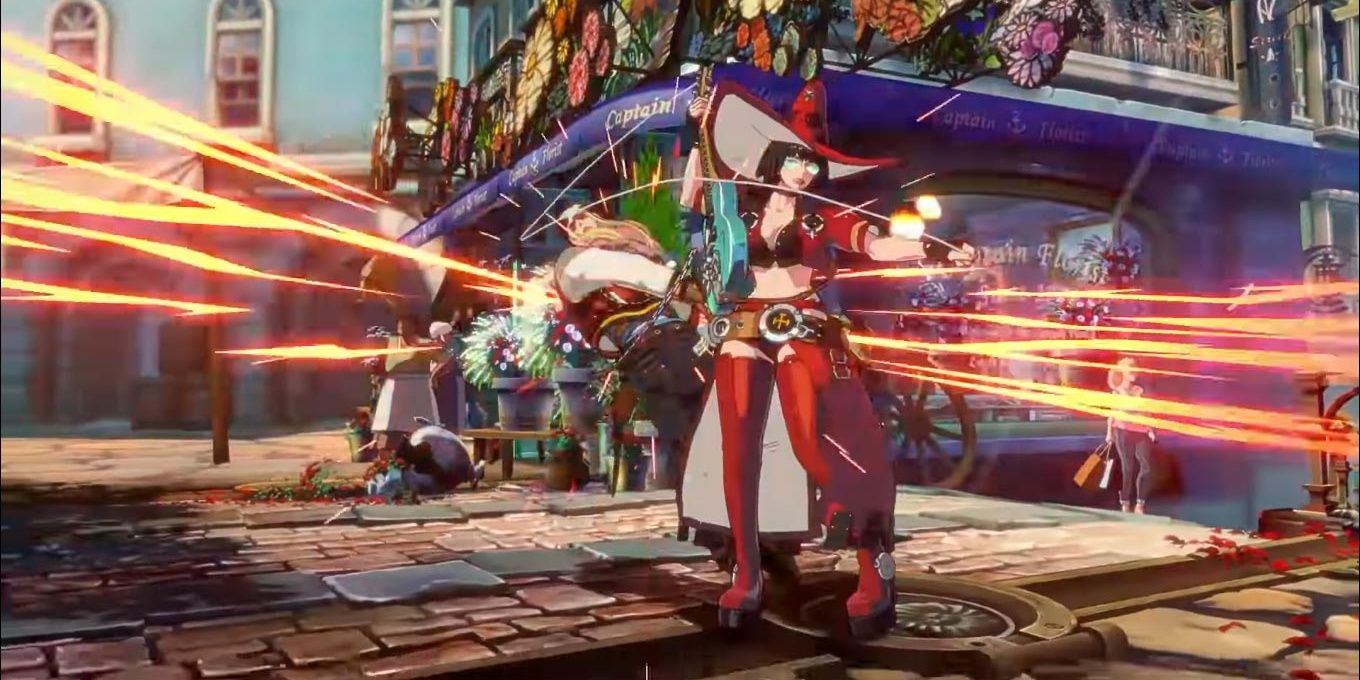 Fighting games in the ‘90s were simply fun ways to button bash with friends – no one really knew how to play, everyone had a controller with a sticky button, and it was a fair game all around. But when online play became standard, suddenly fighting games became intimidating. You weren’t just bashing buttons with friends anymore, but instead, you had a high chance of encountering a player online that actually knew how to play, and potentially even had a controller with clean buttons. Suddenly they became seen as obtuse and not gratifying to even try playing – especially not if you had to pay £40 for the satisfaction of never even being able to get a hit in.

Virtua Fighter 5 is a game from 2006, and despite being around for 15 years now, it will still have a huge number of players when the new version releases June 1 as a PS+ title. Of course, how can anyone resist a “free” game, and how can anyone resist one they’ve technically already paid for? Saying that Virtua Fighter 5 is going to attract a lot of players feels like stating the obvious, but I feel like the fighting game publishers of the world need the obvious stated because fighting game monetisation needs an overhaul to succeed.

Street Fighter 6 could very well be the best game ever, but I would not be able to convince most of my friends to buy it at full price, because they’ve already been burned by the fires of Bronze rank. But the template for free to play games like this is already in place. MOBAs are something I hate, but they fit fighting games perfectly. A cast of selectable characters with their own abilities, head-to-head competitive games, practically entirely online… Yeah, that’s fighting games. When you throw in Capcom’s original plan for Street Fighter 5, which included Premium Currency to be spent on characters, costumes, and stages, then you can already see how this would work. 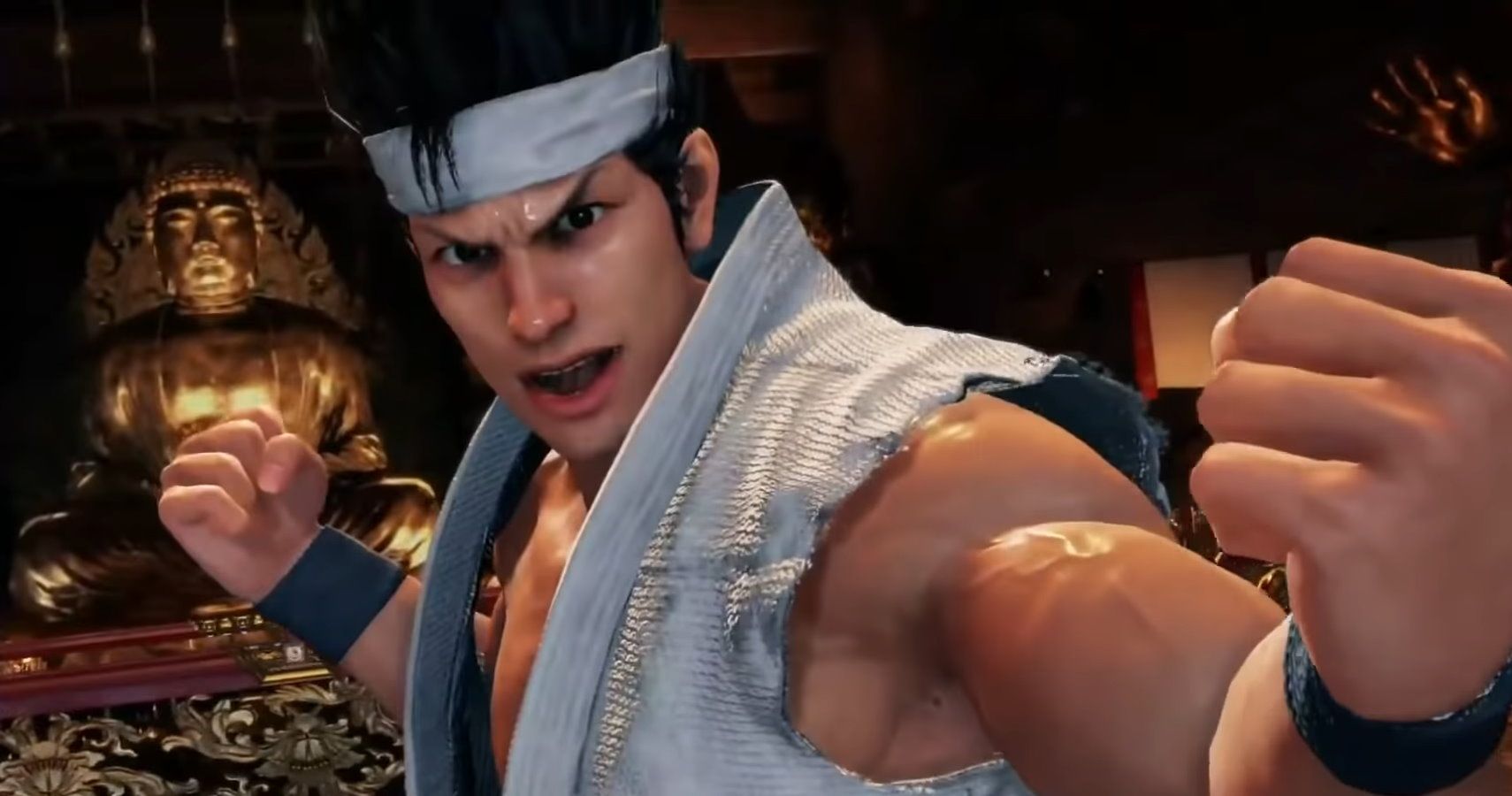 Opening up the most legendary fighting game franchise to the whole world could change the nature of fighting games. It would undoubtedly open the door for a whole new curious audience, and as long as there’s some kind of robust tutorial and mission mode in there to help ease players into things, then it’ll be a guaranteed hit.

I want fighting games to succeed and reach that new audience, not just because I love them, but because I know, given the chance and the time, so many more people would love them too. Virtua Fighter 5: Ultimate Showdown is due to become the ‘90s-style button basher friends put on whenever they’re in the room together, but with a stroke of luck, it could also become a new esports sensation.