Without a doubt, Pokemon Gold, Silver, and Crystal are the best games in Game Freak’s illustrious Pokemon series. As well as introducing a range of unique features like a functional day/night cycle and the beloved Bug Catching contest, Gen 2 tasked you with revisiting Kanto after defeating the Elite Four in Johto. To this day, no other Pokemon game has allowed you to explore two separate regions as part of the same story – Satoru Iwata truly was a genius.

There are multiple reasons for this, not the least of which is the fact that putting two regions in a game takes up a huge amount of memory – which is actually what Iwata came in to sort out with Gold & Silver. However, another reason I see being floated around fairly often is that it just doesn’t make sense to go from region to region. Kanto and Johto are next to each other, sure, but Kalos and Hoenn? Unova and Galar? The logistics start to get pretty complicated.

I get it – it seems like a lot, especially if you consider each region’s real-life inspiration. It’s like blowing New York City up into the size of a whole country and exploring all of it in a single game, before magically teleporting to Paris, France and going on yet another adventure to the Pokemon Eiffel Tower.

Except it’s actually not like that at all – Pokemon regions aren’t independent worlds so much as they are individual parts of a single cohesive one. It’s easy to get tricked into thinking all of these different locations are inherently detached from one another, but they’re basically just regular countries. Sure, they have their own culture, history, and wildlife, but they’re still connected to each other in the same way that we’re all linked in reality. 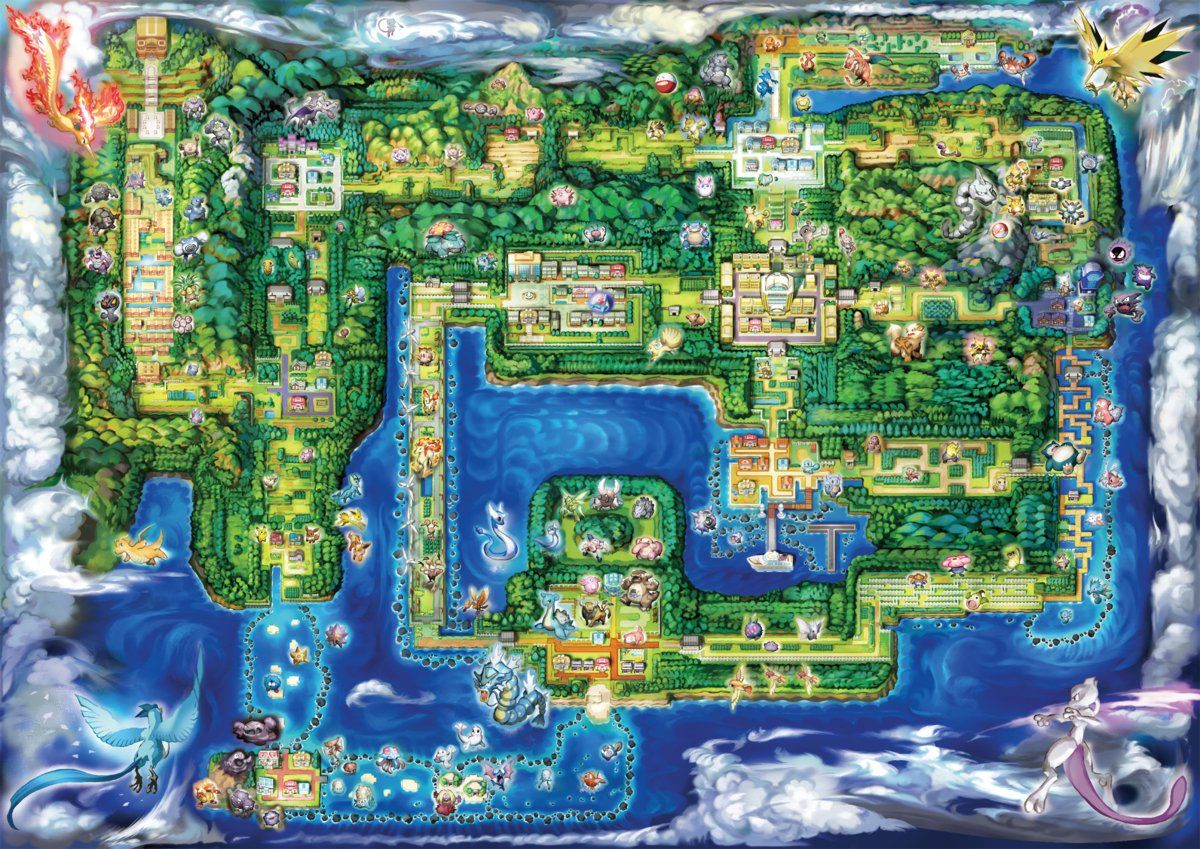 So, let’s unravel those ostensibly complicated logistics. A quick Google search will tell you that commercial planes tend to opt for a cruising speed of around 880-926 kilometers per hour. Pokemon lore is wildly inconsistent and seems to have next to no relation to battle stats, but Dragonite is supposedly able to circumnavigate the entire globe in just 16 hours, despite rocking a fairly unimpressive base speed of 80. If we take this into account, the fact that London is less than 90 minutes away from Paris by plane means that it’s actually more convenient to travel from Galar (the UK) to Kalos (France) in the Pokemon world than it is in real life. They may not be in the exact same positions geographically, but the point still stands – some Pokemon are just faster than airplanes, while others make ferries and sports cars look like heaps of junk.

I mean, even take the concept of Corviknight taxis in Sword & Shield – there’s a reason this hyper-technological, post-scarcity society relies on using magical animals for everything instead of, like, vehicles that shatter the sound barrier.

Alola, Kanto! is the 42nd episode of the Sun & Moon anime. As its title suggests, it transpires in both Alola and Kanto, meaning that Ash and co. travel to regions tied to Gen 7 and Gen 1, respectively. It’s a huge exercise in fan service, seeing the return of Brock and Misty from the early seasons of the anime, as well as reuniting Principal Oak with his much more famous professor-y cousin. Misty in particular hasn’t made an appearance in almost 600 episodes at this point, and it’s the first time Ash returns to Kanto without finishing a specific regional adventure. Most surprisingly of all, Alola, Kanto! Is the first time Mew shows up in the core anime series, a whopping 981 episodes into its overall run. You’d think they’d have waited for the big 1,000, eh? 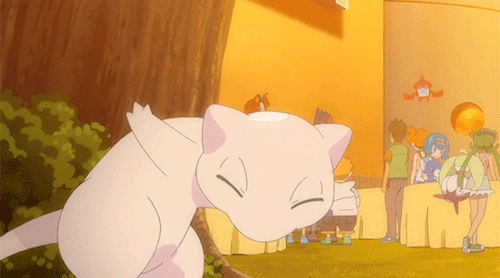 So yeah, there’s a lot going on here. But the reason I’m writing this piece is because of the ease at which Ash and his class head back to Kanto. It was the first time I ever saw the gaps between regions as readily bridged, let alone easily crossable. Hell, Bewear literally picks up the Team Rocket trio and carries them back to Alola – how does that happen? It can’t learn Surf or Fly, so it must have literally thrown them on a boat or something – implying that there are even more easy ways of simply travelling between regions.

I’ve already mentioned this in a separate piece on how Pokemon needs to start focusing on proper sequels, but region-hopping is the way to go from here on out. Either like it was in Pokemon Gold & Silver, where you got to return to Kanto after becoming the Champion of Johto, or in terms of a Sevii or Orange Islands-style game where you get to jump between several totally different settings over the course of a cohesive story. I know it’s a lot to put in one title, and the reason the National ‘Dex was cut was because Game Freak couldn’t fit all of the Pokemon in a single game.

Still, I’d much rather connect regions to one another than have a million battle animations every single time I choose an attack, or over-the-top Gigantamax sequences that take so long I don’t want to actually Gigantamax whatsoever. I appreciate the effort that goes into innovation like this, and I adore when Game Freak adds nuance to Pokemon. I just think the age-old argument that replicating what we got in Gen 2 is impossible is, well, not entirely well-reasoned. Lorewise, it’s certainly possible. I mean, we already know that Ash has been from region to region for over two decades in the anime, but Alola, Kanto! proves just how easy it is to switch between these locations on a whim. I’m not arguing for some kind of MMO with every single region – that is ridiculously unrealistic. I’m saying that including an older region in a game that largely focuses on a new one makes for a much better world overall. Especially if it’s set in a different time period from its original iteration, which allows us to see a new version of it as if we’re encountering it for the first time.

Look, the anime packed two regions into 20 minutes. I’d like to think Game Freak can do the same over the course of an entire game.

Next: Team Rocket Is Boring, But James Is Still The Best Character In Pokemon History 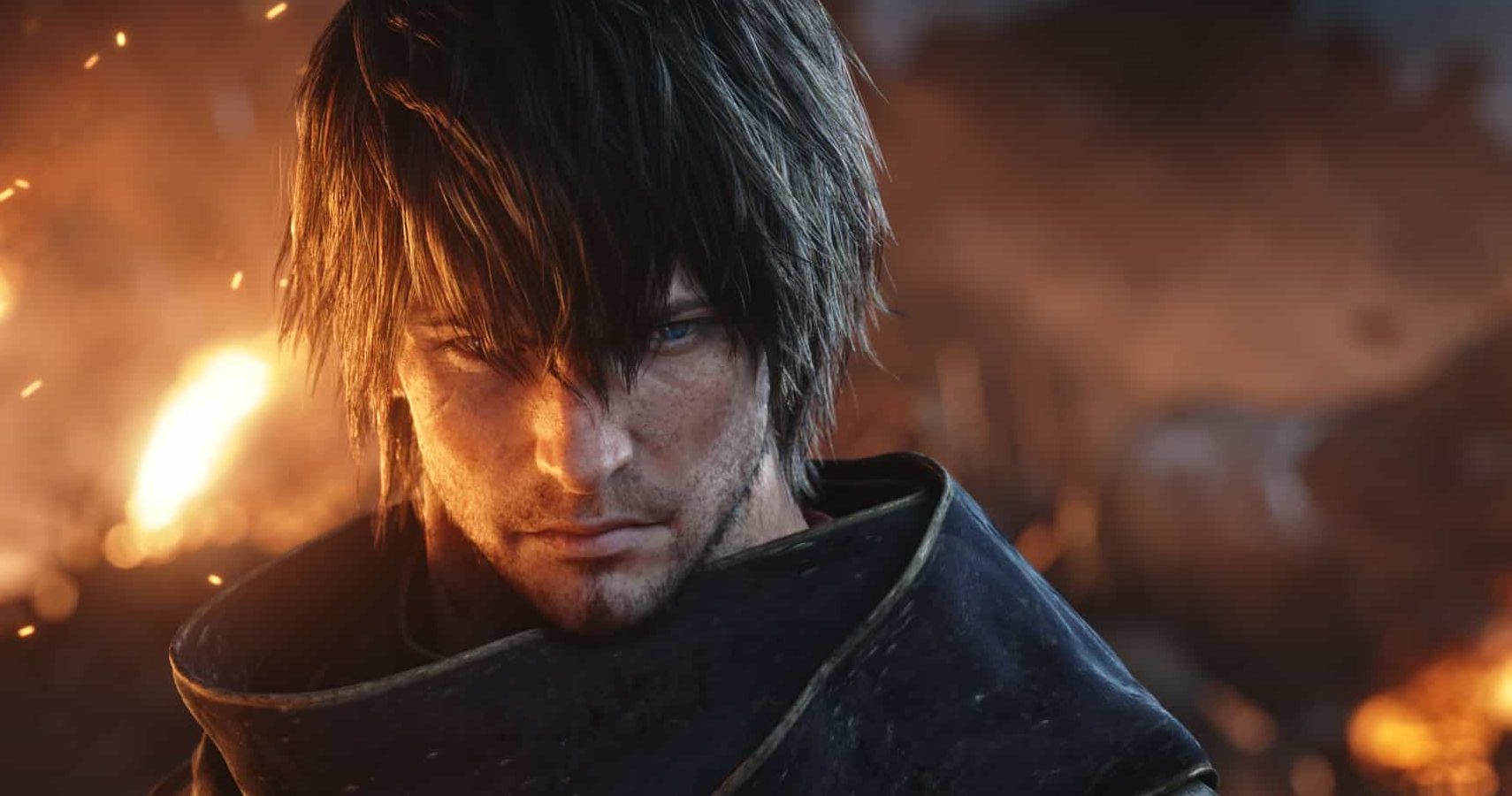