Look, I take no pleasure in simping for the most successful video game movie franchise ever made. It’s not cool or particularly subversive to sit here and try to act like I’m the only one that loves Resident Evil – the highest-grossing zombie franchise of all time and, until 2017, the highest-grossing horror franchise of all time. Other people obviously enjoy these movies, they’ve made over a billion dollars. But in gaming circles, these movies are universally reviled. I’m not going to make the case that these six movies faithfully adapt the Resident Evil video games, far from it. The Resident Evil movie franchise is an imperfect adaptation, and in fact, the further away it strays from the games, the better it gets.

Allow me to steel man the Gamers right off the bat. The RE movies are an unbelievable bastardization of the games, almost to the point of insult. The first movie is almost as bad as Super Mario Bros. in the way it reimagines the game. It loosely connects to the first two games with the inclusion of Umbrella, the T-Virus, lickers, and zombies, but it otherwise shows very little respect for the source material. The sequel, Apocalypse, is roughly an adaptation of Resident Evil 3. It pulls more from the games than the original, but by the end, any fan of the game will want to smash their head against the wall. The films’ original character, Alice, faces off against Nemesis while Jill Valentine stands idly by, then Nemesis turns on Umbrella and helps the good guys. If you wrote off the entire thing right there, I can’t really blame you. But I’ll say it again, once the series abandons the lore of the games in the third movie, it just keeps getting better.

Resident Evil: Extinction is a Mad Max-style road movie that takes place years after the zombie apocalypse, a futuristic era that has never been explored in the games. It introduces Claire Redfield, who has absolutely nothing in common with her video game counterpart, and Albert Wesker, who goes on to be the main antagonist in the next four movies and, in my opinion, is actually the superior version of Wesker. If you try to watch Extinction as a fan of the games, your head might explode. Alice now has full-blown telekinetic superpowers and, by the end, a clone army of Super Alices on their way to start a war with Umbrella in Japan. The clone war gets a massive payoff at the beginning of the next movie, Afterlife, and it’s as spectacularly outrageous as it sounds. 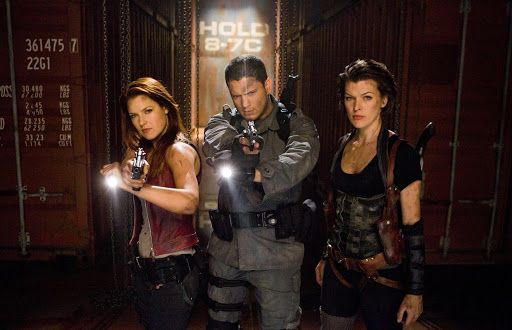 There is no other film franchise quite like Resident Evil. It blends action, horror, and fantasy into a charming, campy, and ultra-violent extravaganza. Every film in the series is entirely character-focused, and even though it’s constantly one-upping itself, the plots never devolve into melodrama or become convoluted. There’s at least one iconic set piece in all six films, from the laser grid in the first film to the giant demon bat in the last. In Afterlife, Claire and Alice fight the executioner from Resident Evil 5 with the triple barrel Hydra shotgun, except for some reason, it fires a payload of heavy coins instead of bullets. It’s not Resident Evil, but is something very special.

Later this year, fans will get to see a new, “faithful” adaptation of the Resident Evil games, and while I’m certainly looking forward to more RE, it seems weird to me to retcon the original series as a failure. It’s for the best that the series ended, especially after the horrible tragedies on the set of the Final Chapter that cost a crew member his life and caused a stunt woman to lose her arm. I won’t say I’m not going to miss Alice though. If you wrote off the series as just another bad video game adaption, I think you ought to give it another chance.

Next: Resident Evil 2 Remake Actors Will Reprise Their Roles As Leon And Claire In Resident Evil: Infinite Darkness 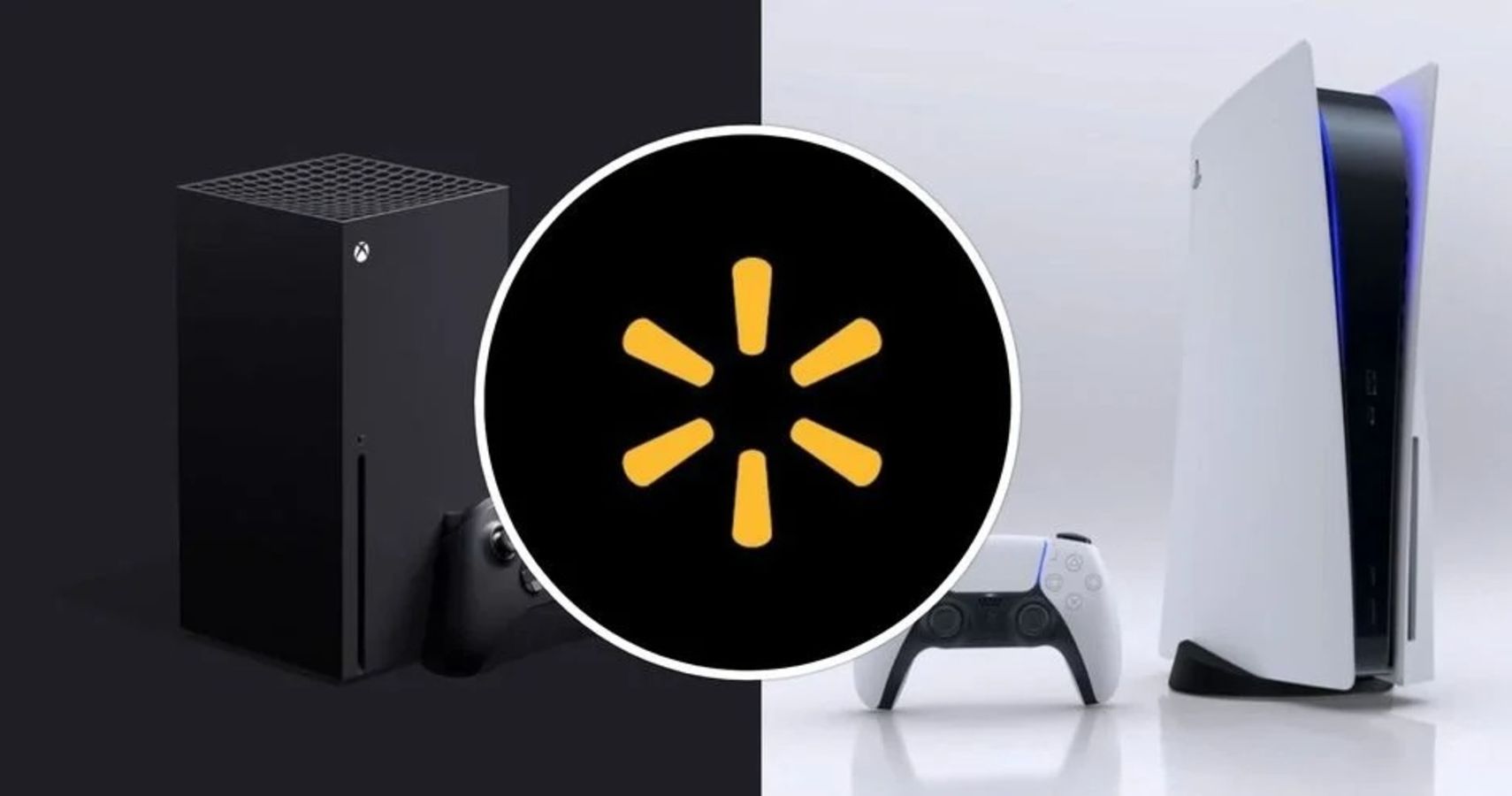