Following a slow first week, the indie scene comes roaring back featuring a little something for everyone. There is a notable selection of RPG titles launching this week, with plenty of other titles that could be perfect for you and your loved one (should you be so lucky) in this season of love.

Here are our picks for this week in indie games, February 7-13.

If I were to try and describe developer Shotgun with Glitters’ One Shell Straight to Hell to get you hooked, it would be Monsignor Martinez (you know, the “via con dios” guy from King of the Hill) taking on hordes of demons with giant weapons in a top-down action rogue-lite. In fact, stylistically, it’s very reminiscent of the Loaded games, but in the role of a badass preacher who is on a mission from God to close the gates of hell. If that doesn’t hook you, I don’t know what will. One Shell Straight to Hell is available now on Steam.

Your goal in Earth Analog – from developer Funcraft Games – is to explore the galaxy for a new, hospitable home. Doing so might sound like a daunting task, but to be honest? Earth Analog looks like the most relaxing game you’ll play this week, as you explore hand-crafted and procedural fractal-based planets and stars on your space flight adventure. Earth Analog launches on Steam on February 11.

Perhaps the most “indie” of the indies this week, Dragonborne is a retro-style adventure RPG that is making its way to handheld devices, one of which isn’t the Nintendo Switch. That’s right. Spacebot Interactive’s RPG adventure will be coming to Game Boy, Game Boy Color, and Game Boy Advance. Dragonborne – which features all of the things you’d expect from an old-school RPG, such as dungeons, puzzles, enemies, and gear upgrades – will also be brought to PC via Steam on February 12. 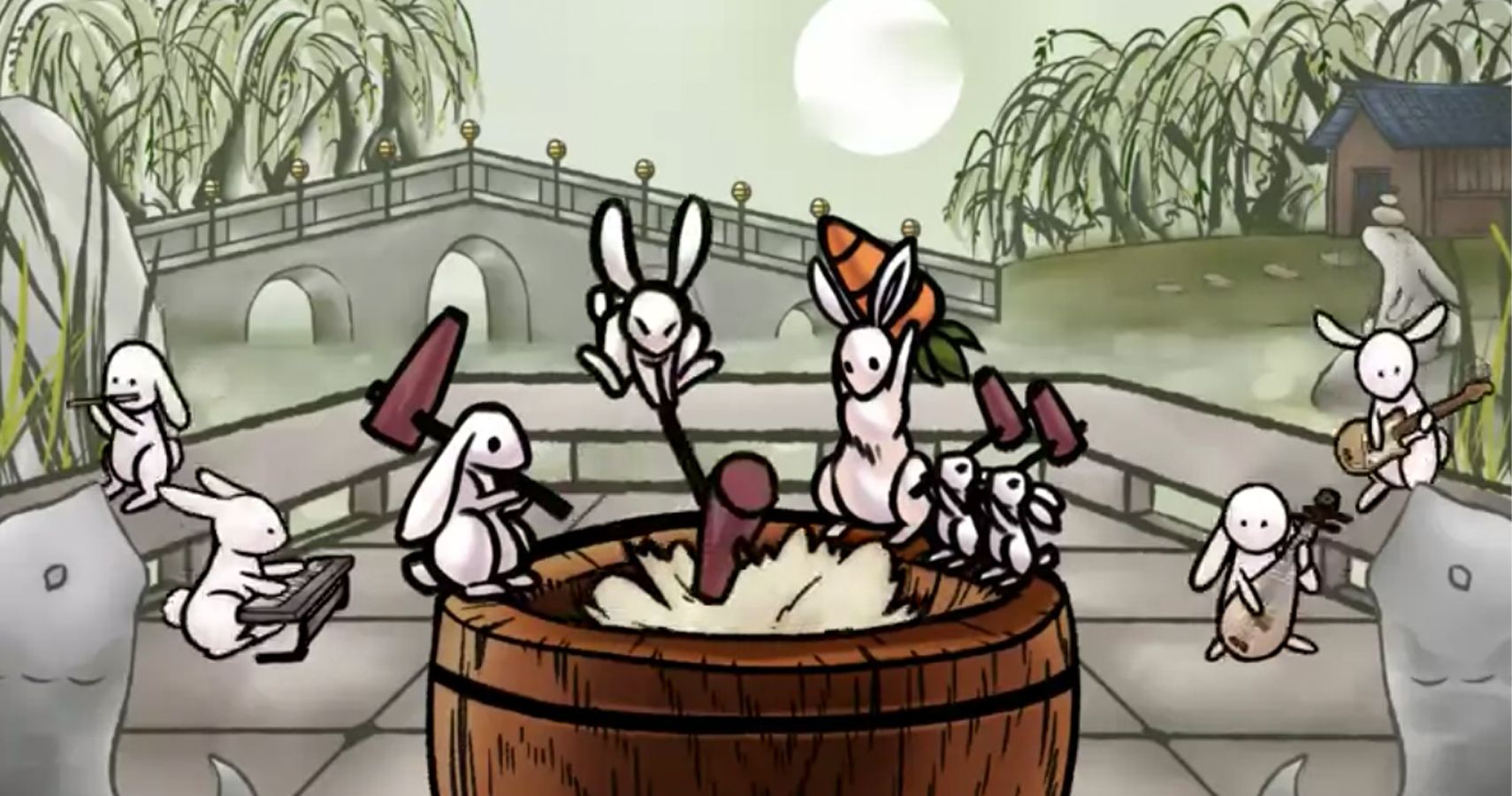 No, this isn’t some kind of play on Exploding Kittens or Dropkick Doggies (not a real game, but I saw an opportunity and ran with it). Bunner Beats – from developer Studio Tapioca (great name!) – is a procedurally generated rhythm game in which bunnies pound mochi with their hammers to the beat of the music. Since the beats are procedurally generated, no two games will ever be the same. You won’t be able to battle online, but the game does support a local multiplayer head-to-head mode. Bunny Beats releases on Steam on February 12.

In Tartapolis – from developer Fusion Studios – you take on the role of Richard Bor, some kind of walrus/manatee-looking detective who is out to put a stop to the HIVE. The HIVE controls the City, which includes the consciousness of citizens by pummeling them with outlandish propaganda, threats, and literal force. It’s up to you and Richard to stop them once and for all, in this indie title that features deep RPG system, which includes skill trees, weapon upgrades, and an evolving storyline as you interact with the citizens (shady or otherwise) of the City. Tartapolis hits Steam on February 12.

If there’s one thing I’m a sucker for, it’s stories about love during lockdowns (ala Five Dates). Half Past Fate: Romantic Distancing – from developer Serenity Forge – puts you in the shoes of someone in a new relationship before being forced to stay distanced from one another, yet (hopefully) still maintaining a romantic connection. Can your love survive the distance during a lockdown? Half Past Fate: Romantic Distancing releases on February 14 for PC via Steam and Nintendo Switch.

M.E.A.T. RPG – from developer Trippin Bears – pixel art RPG game in a horror sci-fi during the Canadian gold rush. However, rather than wealth and prosperity, horrors and the occult are found instead, as you uncover the mystery behind an evil new substance that’s turning a sleepy mining town into an absolute hell. M.E.A.T. RPG will be available on Steam on February 14.

A few other indie games to check out includes a handful of titles that have already been released, but are making their debut on other platforms, along with some brand new titles: 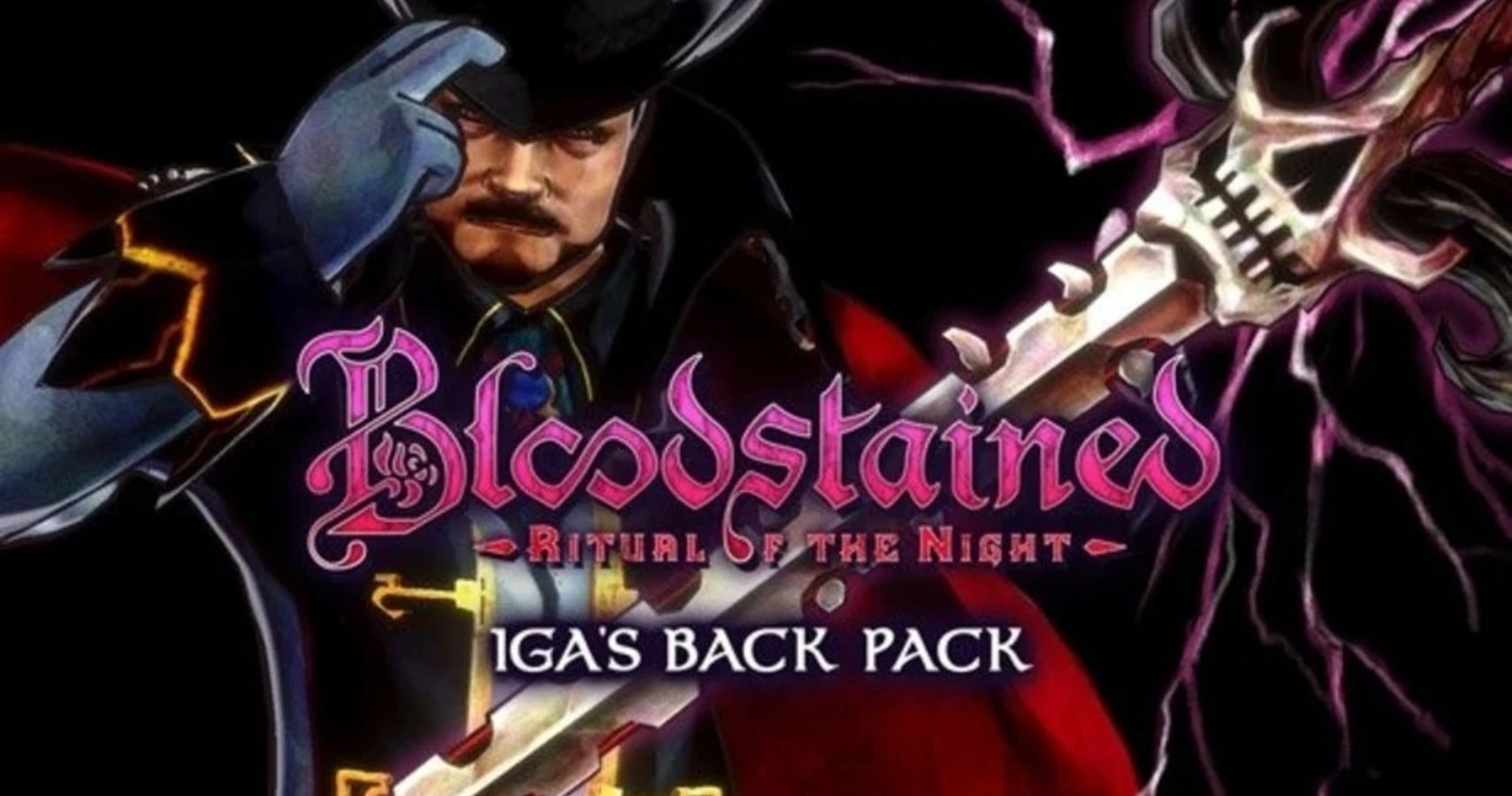