Spring is officially in full swing as winter colds start turning into seasonal allergies, increasing the likelihood that you’ll be staying indoors (even more than you have been for the past year). This weekend, the area I live in is anticipated to be hit with what the media is referring to as “Snow-mageddon”, which gives me an even better excuse to stay inside and check out all of the great indie titles that are being released this week, even though it may be a bit of a slower week.

Here are our picks for this week in indie games, March 7-13.

Blind Drive – from developer Lo-Fi People – puts you in the shoes of a kidnapped character who has been blindfolded and handcuffed to the steering wheel of a car. Your only means of escape is to listen to the instructions from a mysterious person over the phone as you drive against the busy highway traffic. Blind Drive is available now on Steam and mobile devices.

The second game in the series, Beach Buggy Racing 2: Island Adventure – from Vector Unit – takes you to the islands with new tracks, cars, characters, and powerups. You can even create your own race rules for custom experiences with up to eight local players. Beach Buggy Racing 2: Island Adventure is available now on Steam, and will be available on March 17 for PS4, Xbox One, and Nintendo Switch.

Out of Sight – from developer NinjaDuck Games – is a casual hidden object game when you’ll explore various environments as your search for different hidden items. The game looks like a great way to unwind in the evening, especially with its lofi chillhop soundtrack. Out of Sight is available now on Steam.

Looking similar in design to Worms Rumble, Warshmallows – from developers You Run Ltd and DigitalMania SA – pits you and up to three other friends against one another in online multiplayer action where your aim is to be the last marshmallow standing. This one looks especially fun, and could be a nice change of pace from other online arena battle titles. Warshmallows is available now on Steam.

In Bloody Bunny: The Game – from developer Digital Innovative Design and Technology Center – you’ll take on the role of a young girl trapped in the body of a stuffed bunny. She awakes in a post-apocalyptic world where all humans have been turned into dolls and other stuffed animals – including her family. She’s now out for revenge against the corporation responsible in this is a fast-paced, hack-and-slash adventure. Bloody Bunny: The Game is available now on Nintendo Switch.

Bloodroots – from developer Paper Cult – is lovingly referred to as a murder ballet, where you’ll take on the role of a character out for revenge, chaining deadly combos together by improvising your kills with pretty much anything you can get your hands on, ranging from weapons like guns and carrots (the deadliest vegetable of them all). You’ll fight your way through different handcrafted levels in flowing combat that looks oddly satisfying to execute. Bloodroots is available now on PC, PS4, and Nintendo Switch.

Tadpole Tales – from developers Andrei Cretu, Giacomo Autili, and Tomer Barnea – is a cutesy shoot-em-up title that features 2D hand-drawn visuals. Inspired by retro games, specifically that of the GBA era – Tadpole Tales has you cleaning up the swamp as three different froggy forms that are dictated by your health. Tadpole Tales is available now on Steam as a free-to-play title.

Mask Up – from developer Rouli – takes the crown for the oddest release of the week, featuring a semi-abstract design as you platform your way through levels of this roguelike. With a two-button input platforming system and the ability to pet dogs in the game, what’s not to love? Mask Up is available now on Steam and Android devices.

A few other indie games to check out includes a handful of titles that are in Early Access, or have already been released and are making their debut on other platforms:

Next: Chipotle Partners With Esports And Gaming Stars To Celebrate New Quesadilla 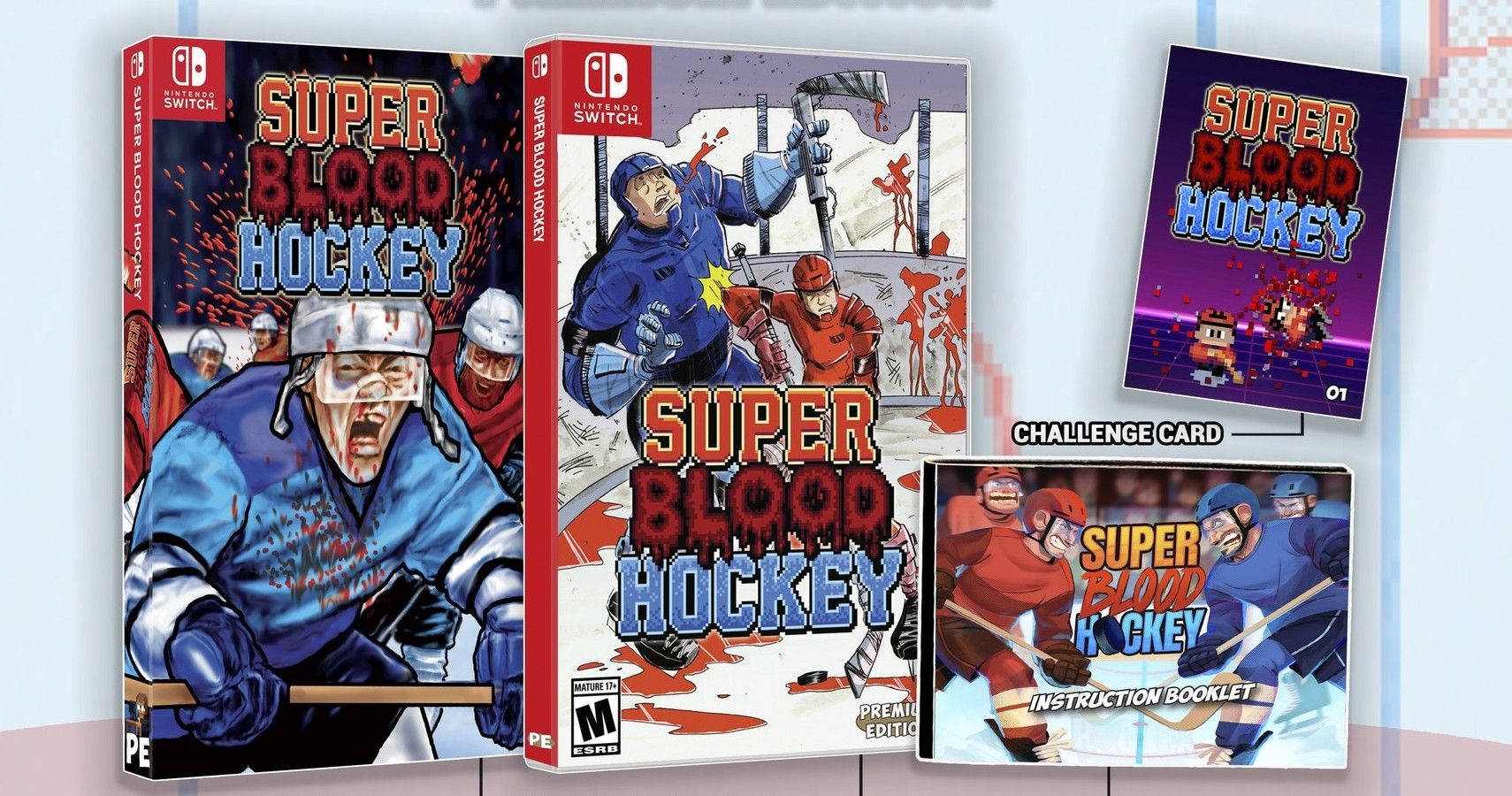