The original Space Jam came out in 1996, when I was just four years old, and it was the first movie I have any memory of seeing. I’m sure my parents would have sat me down in front of The Little Mermaid or whatever to get a few minutes of peace and quiet, but Space Jam is the first film I have tangible memories of watching. I watched the VHS over and over, it got me into basketball and the Jordan-led Chicago Bulls, and I even had the PS1 Space Jam game – which mainly consisted of passing the ball to Lola and dribbling around the opposing team over and over again. So while I know it was just a glorified sneaker commercial, it still holds a special place in my heart.

That’s why I’m excited for Space Jam: A New Legacy. You know how you felt when you saw Boba Fett pop up in The Mandalorian? Well, Lola Bunny is my Boba. It’s 100 percent a movie designed to cash in on nostalgia, both for the original film and the Looney Tunes in general, and LeBron seems to be an even worse actor than MJ was, but I’m still on board for it. Or at least I was, until I saw the latest trailer. As well as the Looney Tunes, Warner Bros seems to be throwing every single character it owns at this flick in the hope of something sticking. Ready Player One wasn’t the first movie to go down this crossover-within-a-crossover-within-a-crossover route, but it is the most glaring example; especially when you consider that Ready Player One is also a Warner Bros production.

If you really wanted to defend Ready Player One, you could point out that the book is heavily referential too – and sure, it’s cool to see the Iron Giant, Tracer, and The Shining in the same movie. But it’s also a very strange viewing experience, one that feels like an assault on the senses, and an approach that feels completely wrong for Space Jam. 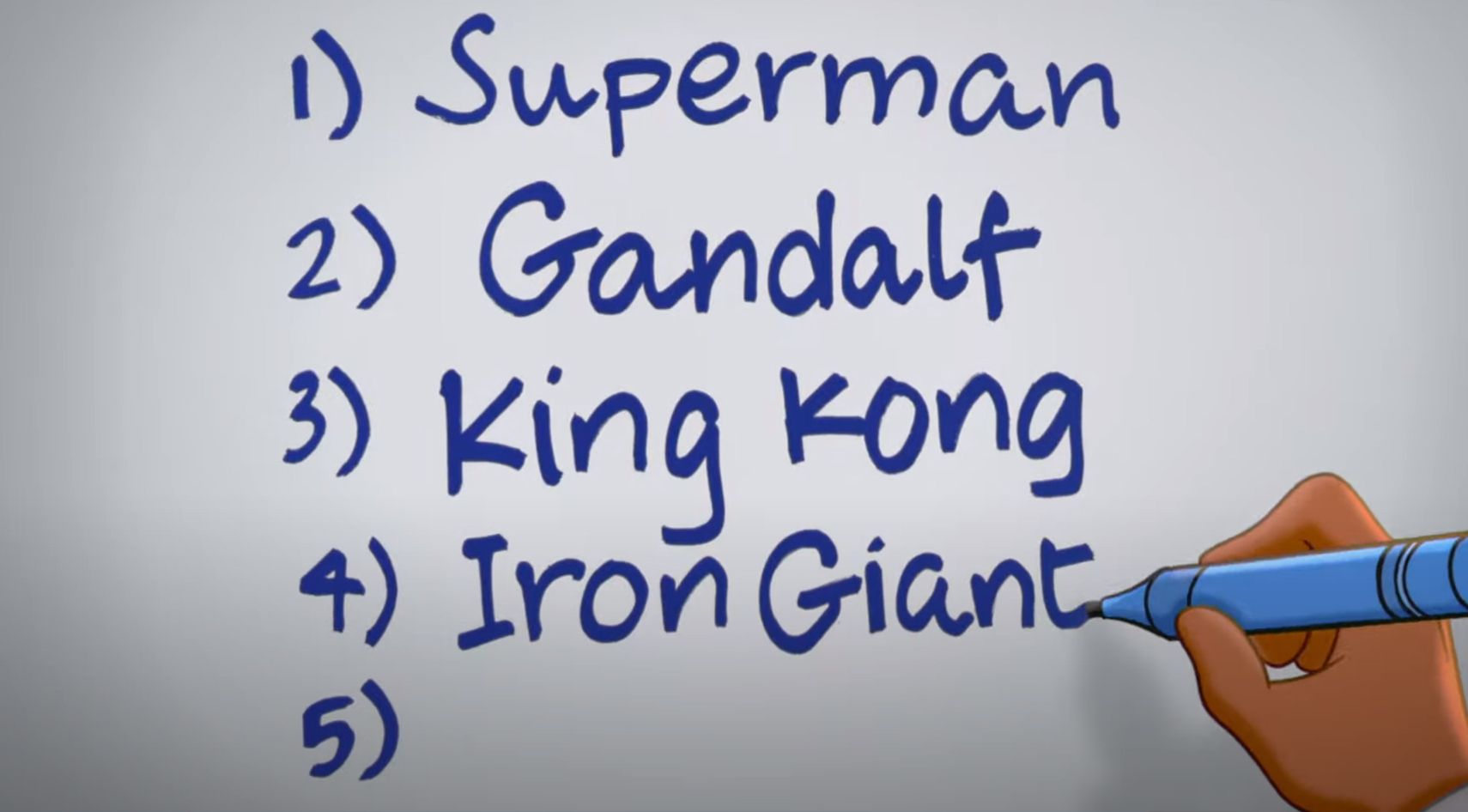 Space Jam should be about the Looney Tunes. I know that sounds pretty obvious, but I’m not sure the trailer gets that. It’s not like Ready Player One where our heroes are unknown and fairly flat characters there to prop up the reference machine – we’re talking about Bugs Bunny, Daffy Duck, and Porky Pig here. LeBron might need all of the help he can get, but the rest of the gang are classic animation heroes with almost a century of experience behind them. You don’t need to draft in any ringers.

Superman, Gandalf, the Iron Giant, and King Kong all get name dropped in the trailer, despite the fact two of those already had fairly prominent roles in Ready Player One, while we see characters from Scooby-Doo, The Flintstones, Yogi Bear, and several more make cameos too. What on earth does Yogi Bear bring to the party that the Looney Tunes couldn’t accomplish themselves?

I get that it’s fun – kind of – but so are the Looney Tunes. If these characters have a major role, it will feel like a bit of a cheat, both in that using Superman to solve a problem the Looney Tunes are up against is just activating God Mode, and in that this is a Looney Tunes movie, and any screen time not dedicated to them or the by-the-numbers family drama revolving around LeBron James feels like throwing minutes away. And if it’s just this one-off reference we see in the trailer… why? Is it just Warner Bros flexing its licensing muscles? Who is watching this trailer and thinking “well, I wasn’t going to watch this movie about cartoon rabbits playing basketball, but now that they drive the Mystery Machine for ten seconds I’ll be there with bells on!” 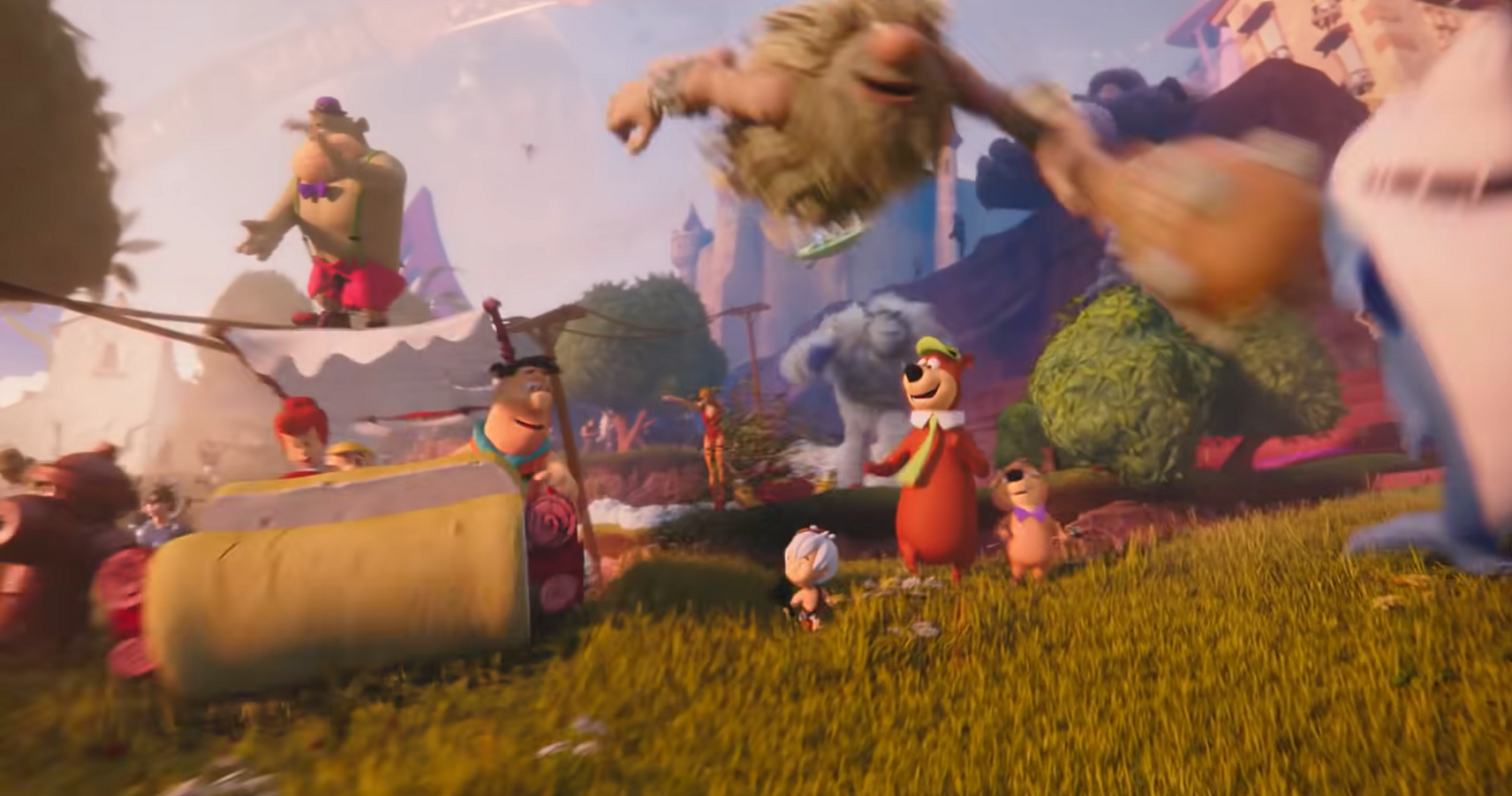 I know it’s a bit rich to say this about a movie so cynical and so obviously constructed around commercialisation as Space Jam, but it feels cheap. The Looney Tunes are fantastic characters, and you can have so much fun with them – we’ve already seen a reference to the D Wade dunk set-up in the trailer – so why are all these extra characters being brought in? It feels like somebody (whether that’s the director, producer, or the studio execs) lacks faith in Space Jam: A New Legacy, and is just throwing everything out of the toybox in the hope that something fixes whatever problem they perceived in the earlier version.

More than anything else, I just don’t like that everything is so connected. I don’t care that the same rich guy can sue me if I draw Bugs Bunny or make a t-shirt with Superman on it. They live in different worlds. That one company owns both sets of paperwork does not mean the licensing contracts have to be shuffled together and dealt out randomly like a deck of cards. I don’t care if the first Space Jam was written purely to shift sneakers – the Looney Tunes deserve better than waiting around for Gandalf to save the day.

Next: Outriders’ Menu Functionality Is An Accessibility Issue 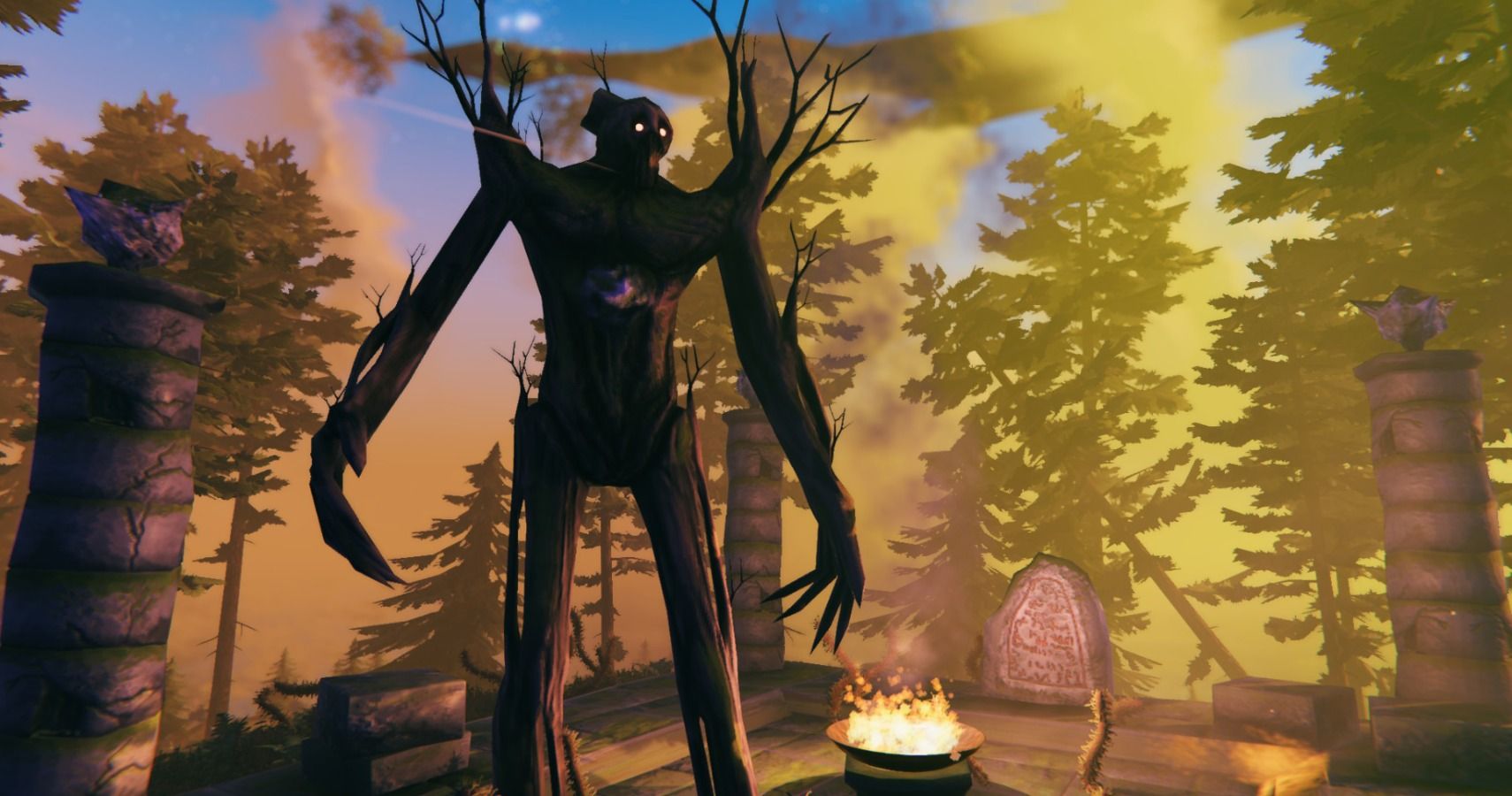