It has come to light this week that EA is making a major change to the Apex Legends Global Series rules ahead of the Pro League Split 1 Playoffs this month. Pro players have leaked screenshots from a private Discord server, which explain that the kill feed will be anonymised going forward in ALGS competition.

This may seem like a minor change, but it will have repercussions across the tournament, from tactics, to viewing habits, to team composition meta. In an esport that is filled with poor quality third-party tournaments, crowdfunded prize pools, anti-climatic events, and pay-to-win skins, any change is a risk that could make things worse as much as it could improve the budding tournament system. As for the kill feed, though, we’ll kick off with how it impacts the players themselves.

Apex Legends’ major tournaments are decided by the Match Point format, which means the first team to reach 50 points based on kills and placement, and then win a round, wins the tournament. This is exciting for fans, but often results in Match Point-eligible teams being griefed as soon as their names appear in the kill feed. You can’t blame their opponents – if you know that the team that could win the entire tournament in this round is weak after a fight, why wouldn’t you full send to try to increase your own chances of winning? 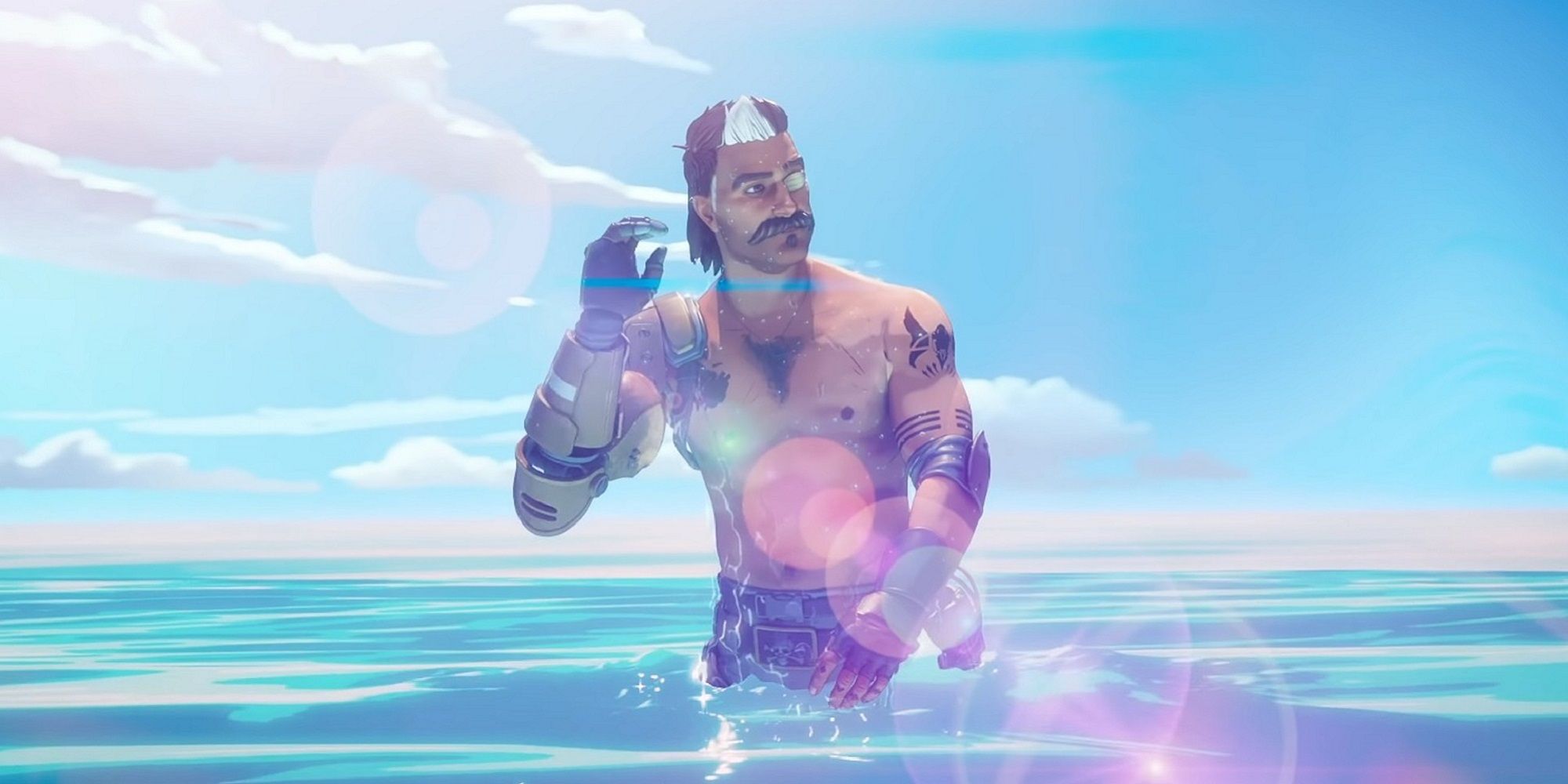 However, this results in the top teams of a tournament playing really boring strategies in the final rounds so they don’t appear on the kill feed. Hiding and ‘ratting’ until the final circle are common methods for Match Point teams to employ, and are often the most effective also. Anonymising the kill feed changes things big time, and lets the teams who have murdered their way to the top of the leaderboard continue on their rampage of bloodlust without risk of being specifically targeted due to their overall position on the leaderboard.

However, this potentially makes off-meta teams a worse choice. If you’re on Match Point and are playing a Loba, Fuse, and Mirage composition, first of all – how did you get there? But also, this makes you stick out like a sore trigger finger among a lobby of Gibraltars, Wraiths, and Valkyries. Even a team with one off-meta character, especially the likes of Loba and Fuse who have the least subtle abilities, will be obvious on the map, so Match Point teams could move away from interesting or innovative team comps in order to blend into the meta and chameleon their way to victory.

A few people have mentioned that the anonymous kill feed is a buff for Ash, who can scan death boxes to find the location of the team that killed that player. However, this only offers positional information and doesn’t let you know who the player or team you’re tracking is. Ash won’t be buffed by the change any more than Gibby or Valk. 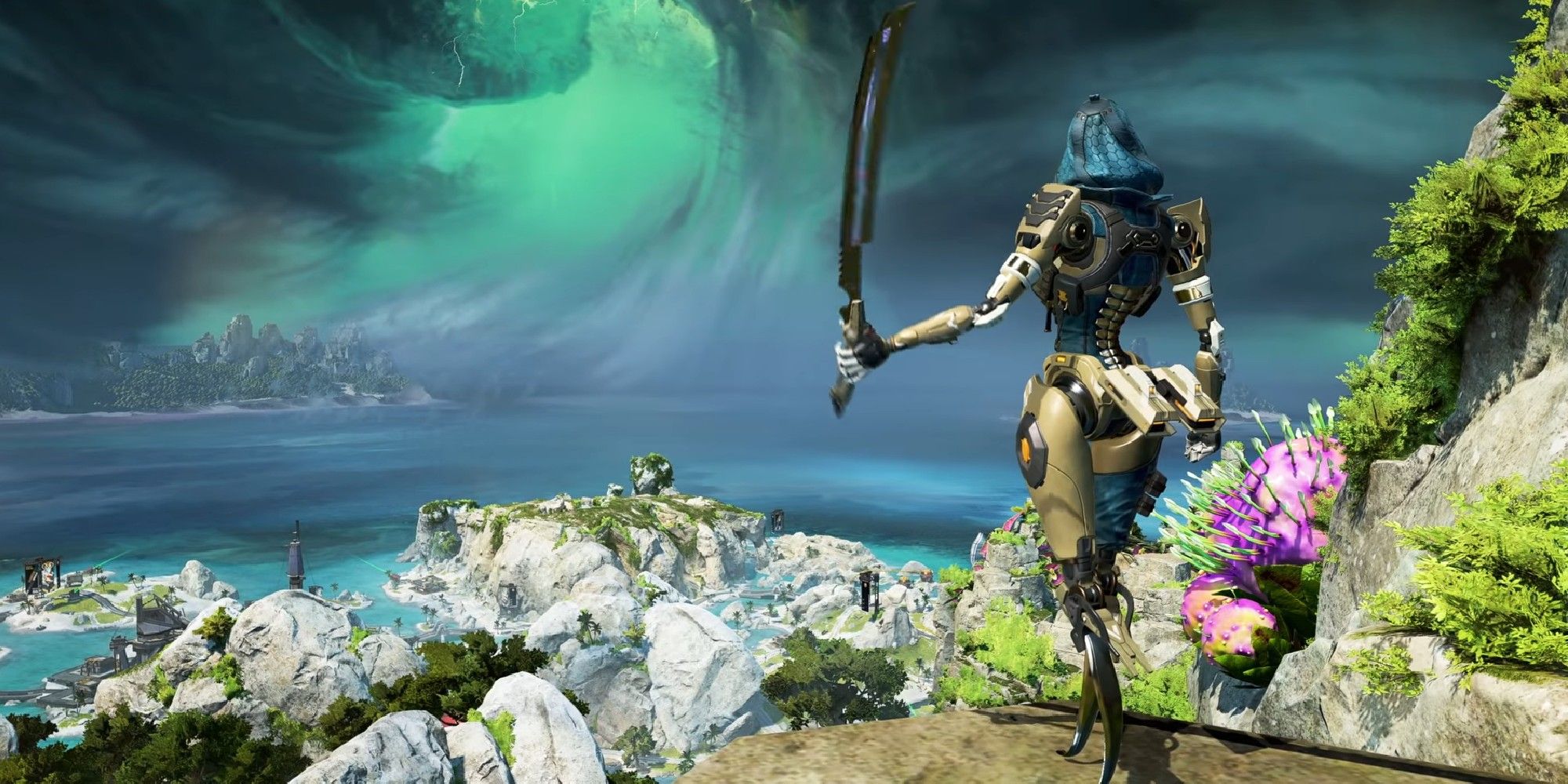 The other major change that the anonymised kill feed will make is on fans’ viewing habits. At present, many ALGS fans will watch their favourite team or streamer play the tournament on their personal stream, rather than on the official broadcast. TSM’s Phillip ‘ImperialHal’ Dosen is a particularly popular choice, often bringing in twice as many viewers as the official stream.

However, fans who tune into ImperialHal’s stream from now on will only be able to see the information he has available to him – the anonymised kill feed. While this does tell you if a whole team is eliminated, it won’t tell you who killed them or when one member gets downed. The official broadcast, however, is shown through the ‘spectator’ feature, which we believe will have a regular kill feed.

Will this see people flocking away from streamers to the official broadcast? Probably not in any meaningful capacity, but it may impact smaller teams more than your TSMs and NRGs. If you’re not a die-hard fan committed to one team or streamer and want to switch between streams to check out different POVs while keeping up with the action, suddenly you’re less likely to jump into a smaller team’s stream due to the lack of information available. The main broadcast is right there, with all the information.

While this might not be good for viewers, it’s a smart move from EA, which wants to put more eyes on its own stream which is chock-full of advertisers and partners. If the future of Apex esports is in brand partners rather than crowdfunding, then a more popular official stream could result in bigger partnerships and therefore prize pools. ‘Could’ being the operative word; this is conjecture at this point, but there are many reasons that EA would want to direct more viewers to its own stream rather than co-streams or player POVs.

The anonymised kill feed will change a lot about tactics and decision-making at the highest level of Apex Legends. Only time will tell whether it improves things or not, but Split 1 Playoffs will be the testing ground for this reworked Match Point format, so we don’t have long to wait to see whether it increases the skill ceiling or leans further into RNG.