Last night was an… interesting night while I was playing Madden 21. It started off innocently enough, as I went through my online Franchise team’s practice session while waiting for my friend and this week’s opponent to start up the game on his end.

Madden 21’s matchmaking leaves much to be desired in Franchise mode, requiring both players to join the match lobby at essentially the same time. After about 15-minutes of being unsuccessful, we were finally able to play our game. I ended up losing by a field goal, but that’s not what has me so unsettled. 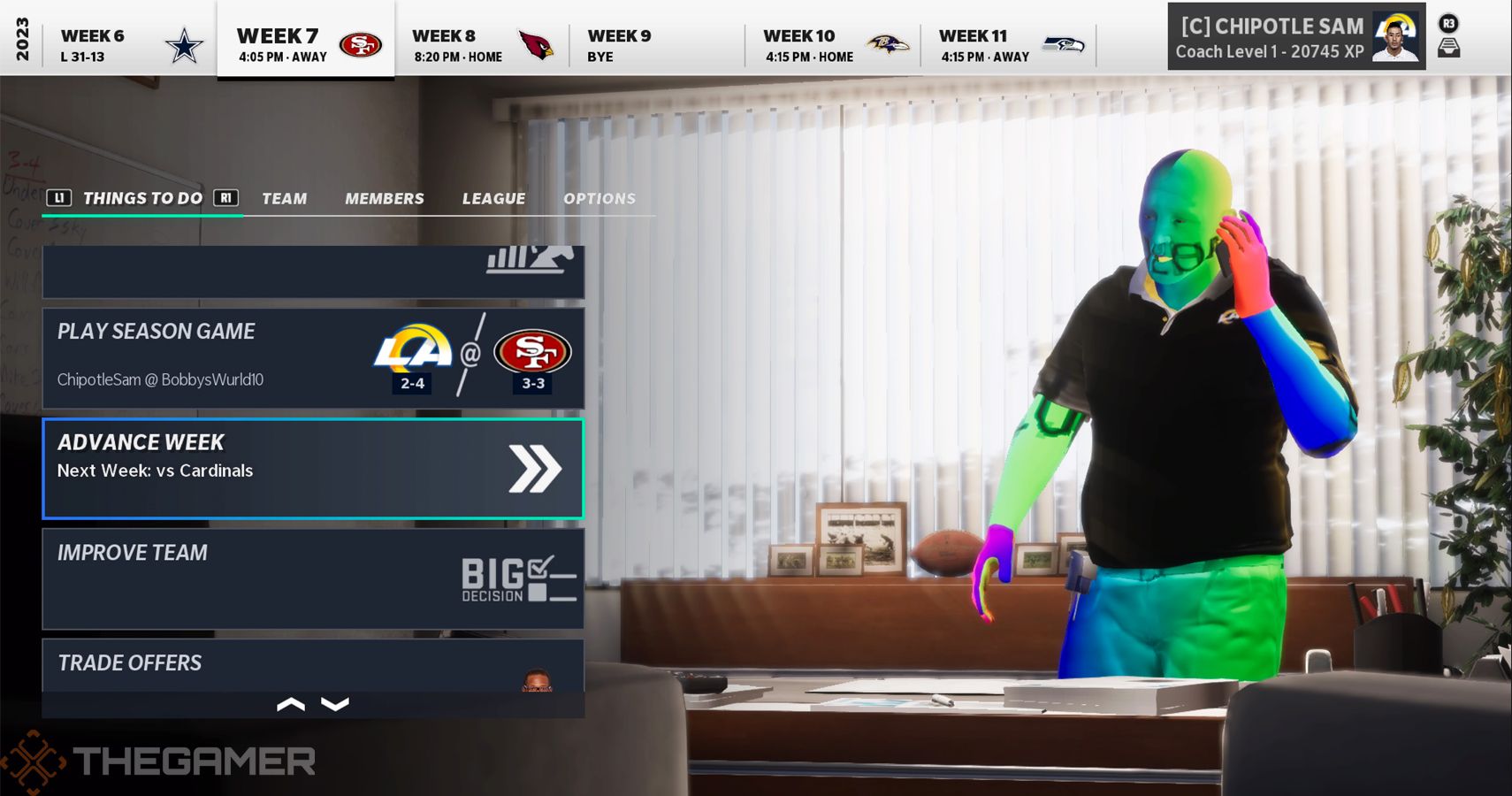 You see, during our 15-minute attempt to get connected, something… happened. Something that I’ve never seen before. Something terrifying. After exiting and re-entering Franchise mode in the hopes of getting matched up with my opponent, my custom-created coach transformed into a fluorescent, radioactive monster with words written – branded, really – across his arms and face.

The rest of him looked like what would pop out of someone impregnated a Razer peripheral, with his once-tanned flesh replaced with bright RGB color hues underneath his black polo. Check out the image below to see the before and ungodly after pictures. 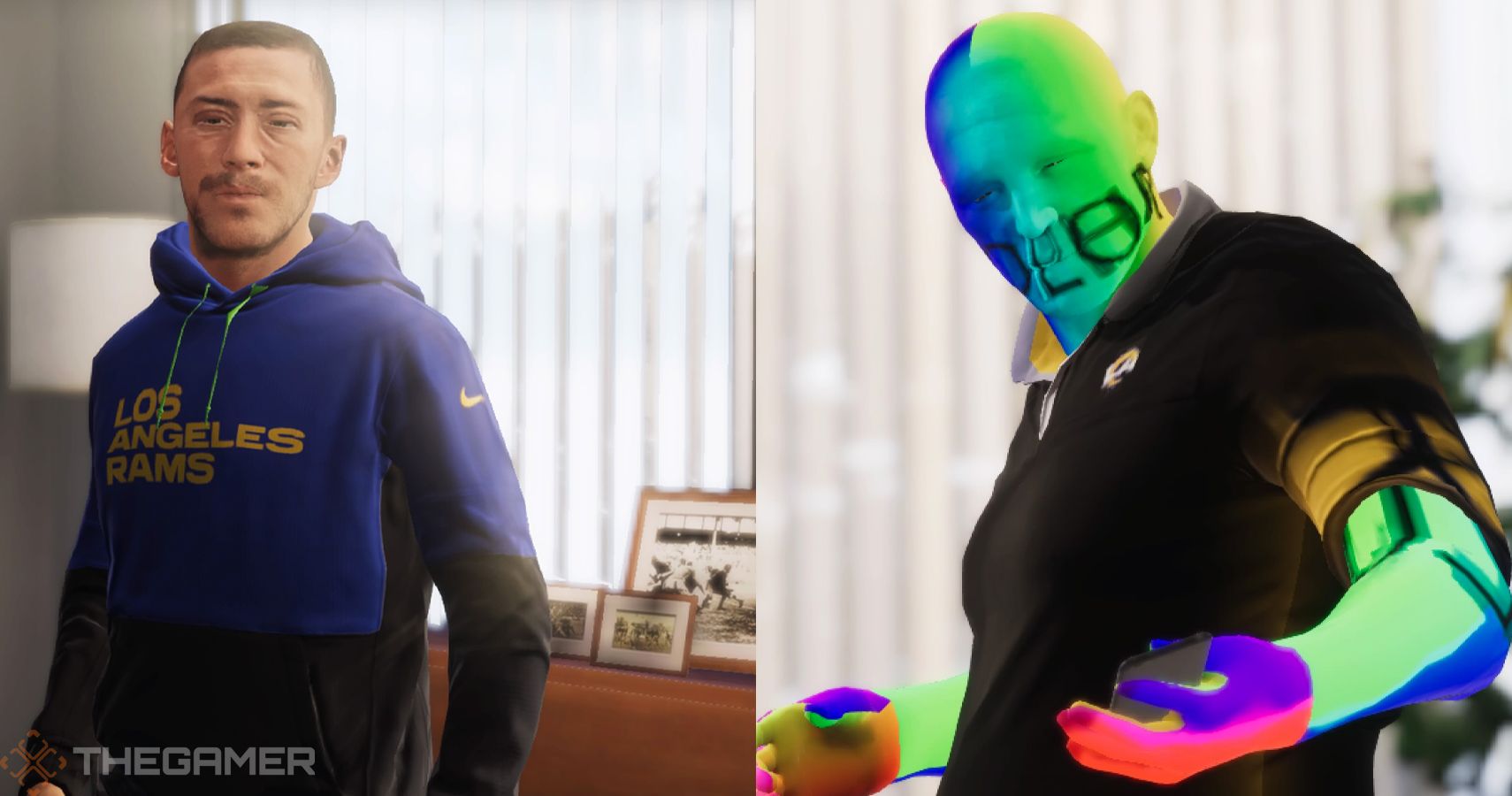 Finally, the actual body and facial structure of my coach was entirely different from the man I had created. Whereas I had created a Japanese male with a smaller athletic frame (not exactly a mirror-image to me, but close enough), what appeared before me was a bald, heavier, non-Asian monstrosity that I can’t shake from my mind and ended up having nightmares about. It was basically my editor-in-chief, who I also have nightmares about.

The character animations were the same. The back-office setting was the same. The coach himself, though, was anything but. He was… changed.

As shocking as it was to see my new Lite Bright coach, I can’t say I was necessarily surprised that something like this could happen. Madden 21 isn’t terrible, but there have been plenty of misfires in terms of bugs and foundational gameplay issues – the latter of which have plagued the series for as long as I can remember (I’m looking at you, strafing cornerbacks who allow wide receivers to zoom right past you on a Go route). I would say that this is the most outlandish bug that I’ve encountered in the game on PS5 (via backwards compatibility). 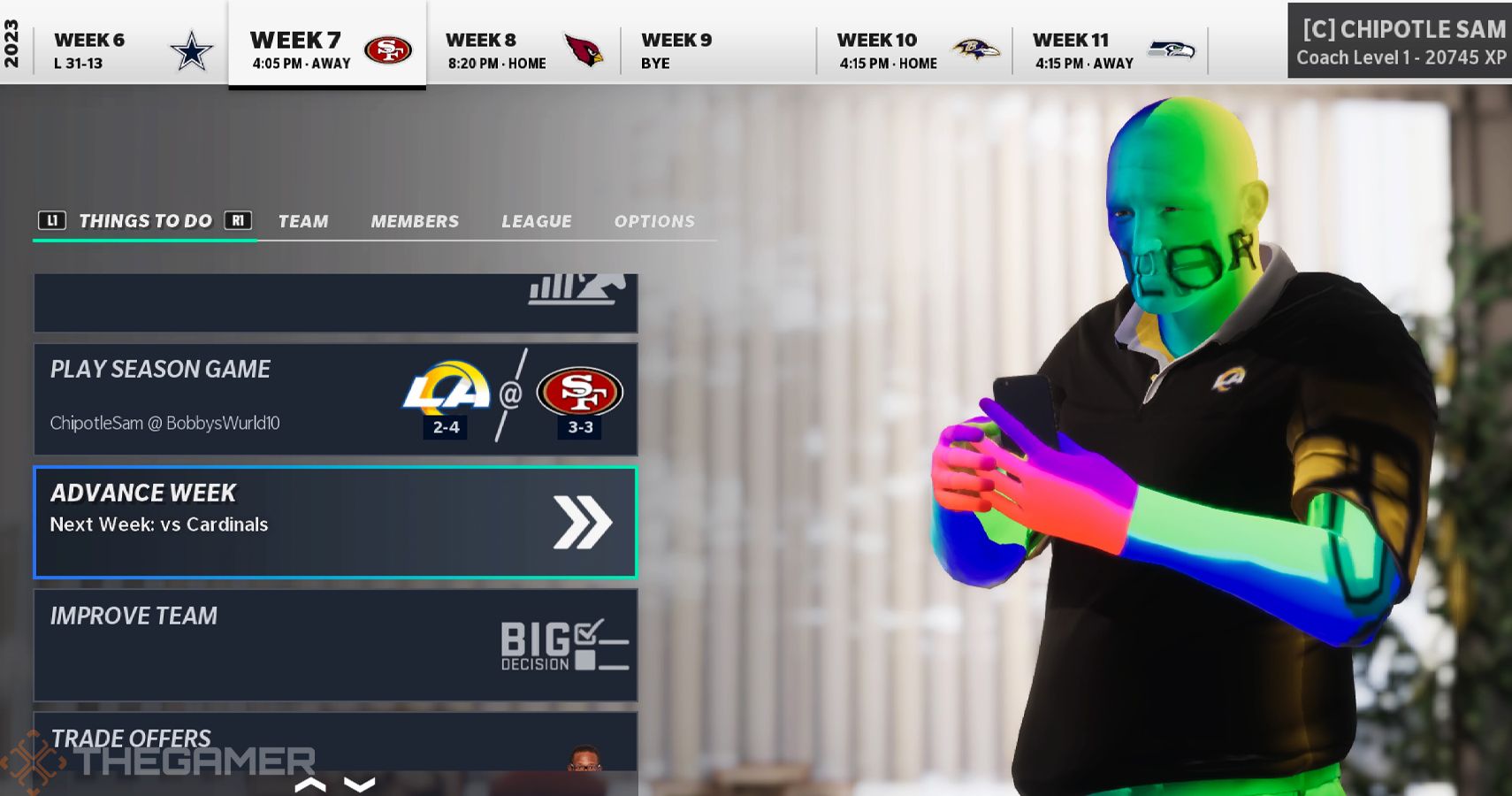 Now that next-gen consoles are out and Madden is actively being developed for PS5 and Xbox Series X|S, hopefully these kinds of issues never see the light of day again. Again though, I wouldn’t be surprised to see this bald abomination on my screen again, seeing as how relatively obvious features that have been long-requested by the Madden community are only now being implemented.

Hopefully, everything is back to normal for me and my online league when I go back. I haven’t dared to look since restarting my PS5. I just wish I could stop seeing him whenever I close my eyes.

Next: I Wish Madden 21 Stadiums Were Following The NFL’s Real-Life Safety Protocols 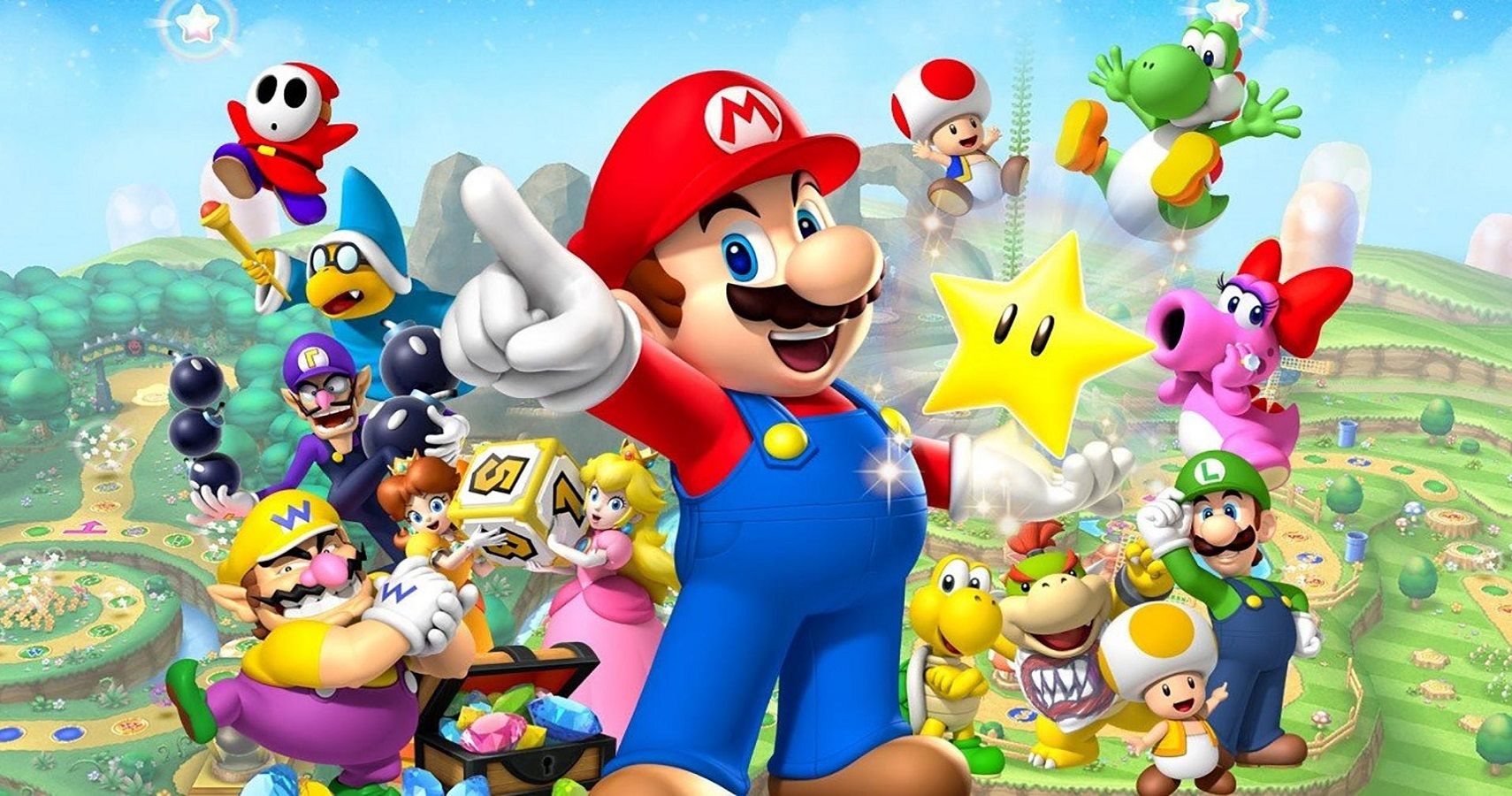